Kris is from Texas, one of the most conservative states in the United States. Nevertheless, he does not hold on to deadlocked traditions, but sees life as an exciting journey that always gives impulses in new directions. Career planning is only conditional for him Sense. 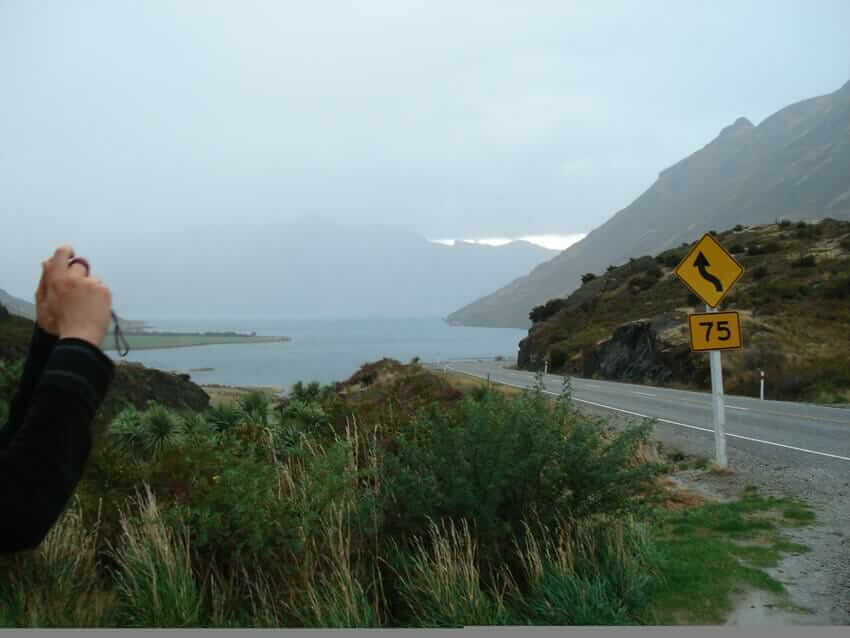 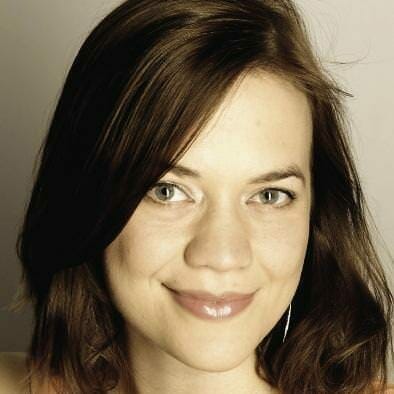 Content - More knowledge, PDFs books and personal advice here Hide
Start again and again
Friends and family are more important than the job
Get along with little
Realizing the truth, helping people
Promote young people instead of punishing them
That's how he helps teenagers
To the detours to the goal: Voluntarily start again
Help others to find their way
Tips for the interview
To make full use of life
future plans
American Dream
Live the moment

I met the 32-year-old in San Francisco five months ago. Even then, we discussed various models of life intensively. The subsequent Emailcontact convinces me:

Kris is someone who always has to start from scratch and still has lost his ideals. His portrait is a good conclusion of my world travel interviews.

Friends and family are more important than the job

With the latter, Kris does not wait until the end of his life - the hard school of his youth, hitherto the most painful time of his life, has taught him how important family cohesion and deep relationships with fellow human beings are.

Get along with little

From his parents he learned to survive with the least. As the eldest of five siblings, he moved with the young family under poor conditions through the USA. When he was eight, the large family settled down in Idaho and moved into a small two-bedroom caravan.

After six years they had had enough: the adventurous father sold the trailer, bought land and built a house on it himself. The money was only enough for the shell construction, after a year they had electricity, after three years pipelines. 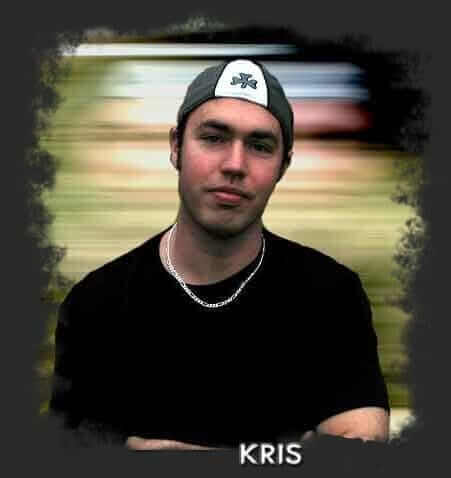 While Kris distanced himself from his parents in his youth and became a problem child, so that he even had to leave school and take private lessons, as a young adult he followed his father's example and built his own house.

He compensated for the physically demanding work on the building by studying theology. A friend had lured him to church with "hot chicks". The women came and went, but the desire to know the truth and to help people remained.

Promote young people instead of punishing them

One day, his house was broken into and Kris found out that the thieves had been metamphetamine dependent adolescents. The police told him that there was little to do, but he decided to take the matter into his own hands.

He founded Operation Kill Boredom (OKB), a nonprofit organization he ran for three years. Kris believes that juvenile delinquency and drug abuse are the result of lack of entertainment and funding.

That's how he helps teenagers

The young people have too much time and too little money and no means of transport (in the US, the car is usually the only available) to fill this meaningful and productive.

For example, OKB organizes free concerts, film productions in which the young people can act, write a script and direct, and costume parties. Kris seems to be the epitome of the American way of life: from a dishwasher to a millionaire, in order to voluntarily search for new goals again and again with a lot of optimism. 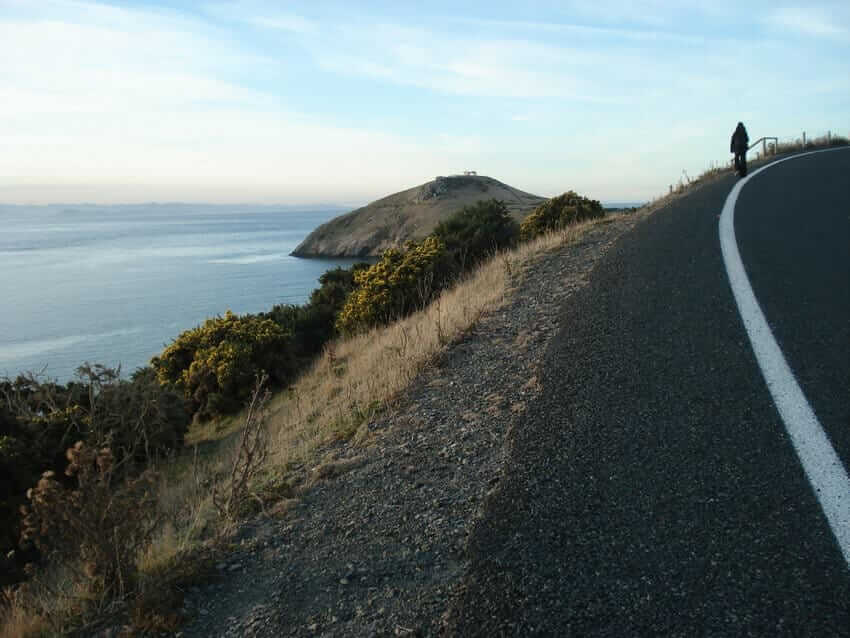 To the detours to the goal: Voluntarily start again

With 29 years, however, Kris noted that he wanted to start over again, despite many trips and an exciting life change. He was not yet ready for a quiet life as a family man. He announced his job, rented his house, and handed over the leadership of his organization to a successor.

Then he took a job in Portland. A year later, the financial crisis hit his new employer, and Kris volunteered to secure the job of a family man. A courageous decision, because his savings had also shrunk considerably as a result of the crisis.

Help others to find their way

Kris is now studying again and working at the same time in the distribution of an American mail-order chain, which is particularly well-suited for employers. With the bachelor's degree in finance, he wants to ensure that he keeps his job until he has gained enough life experience to become a life coach. He wants to help others find their way.

Does he already have a tip for job seekers? “It is never too late to take a new path, preferably your own path that has not yet been followed. Read Ralph Waldo Emerson and David Thoreau if you haven't already. ”

Tips for the interview

And how do I best behave during the interview? “I got my job because instead of concentrating on myself, I explained what I wanted to do in the interview Company can offer and what concrete advantages they will have from my attitude, ”advises Kris.

To make full use of life

Kris's career goals are as changeable as his other future plans.

At the moment he is most looking forward to marrying and starting a family. With her, he would like to live in a country outside the US for at least one year and also travel a lot and collect memories from which he can feed on in his old age.

He also wants to continue to practice martial arts, a sport he has been practicing since his youth, writing a book, starring in a series or film and finding out why he is on this earth.

In short, Kris wants to fully exploit life and walk as many unknown paths as possible.

Kris's story sounds to me like the famous American Dream. Several times he does it almost from the washer-washer to the millionaire and starts, often voluntarily, again from the front. He does not lose his optimism and his confidence in the world. This is precisely why his way of life is convincing.

Kris advises our generation: “Don't lie to yourself and concentrate on the journey instead of the result. Life is like a dance that you learn along the way. Don't worry if you make mistakes. ” 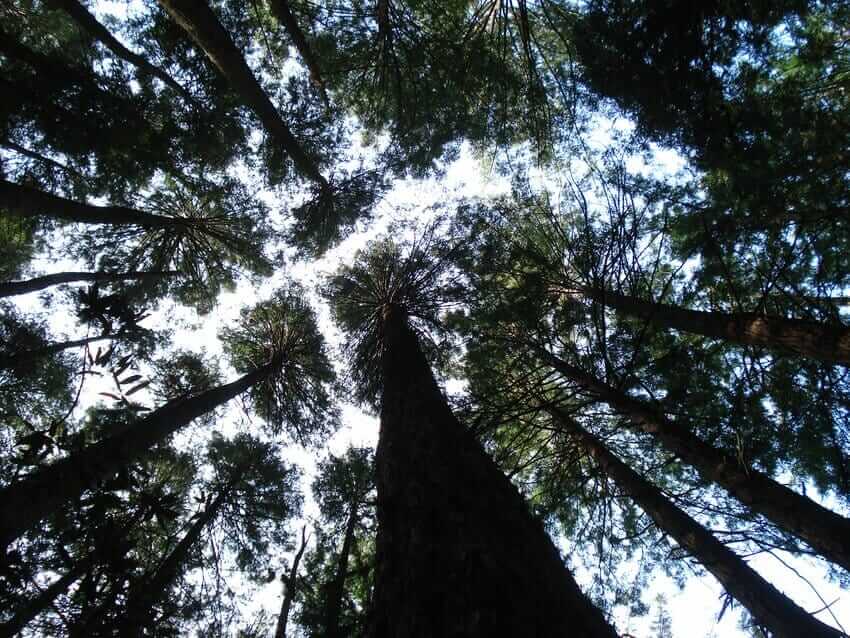 For Germans, this may sound very pathetic and American, but I really like the idea of ​​not living in a goal-oriented way, but living the life precisely at the present moment.

This lesson is one of the most important things I learned during my journey. If you look too much into the future, you miss too many things along the way.