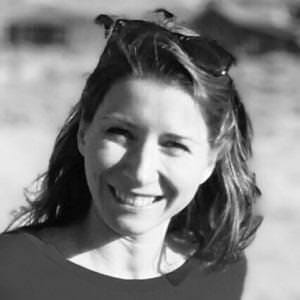 Fritzi Roth is Product Specialist at Glassdoor DA-CH. She has been with Glassdoor in California since January 2016 and is the Product Specialist responsible for the German-speaking markets. Born in Berlin, she has lived in the USA since 2014. There she previously worked as a consultant for market entry strategies at the German-American Chamber of Commerce in Atlanta and at the German Society for Foreign Trade and Location Marketing in Washington DC. More information at www.glassdoor.de

This is how good leadership works: The 10 most popular manager in Germany

Good leadership is best recognized by living examples - such as those of the most popular managers in Germany, including REWE and BMW. What do they do differently than others? 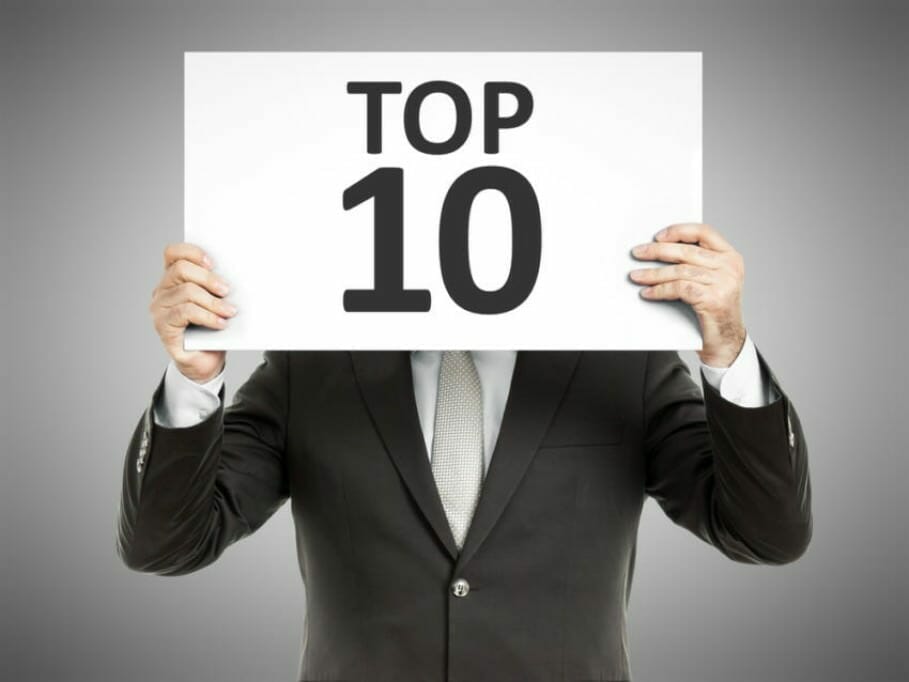 What do popular CEOs do better?

To find out what makes the popular CEOs better at leadership, look at the methodology used to identify the executives - Top 3 Alain Caparros of REWE, Harald Krüger of BMW and Mark Weinberger of Ernst and Young.

In contrast to other awards, the award is based solely on the voluntary and anonymous feedback from employees who give feedback on the job and career platform Glassdoor Employer Assessment, assess their CEO, and answer the question of whether or not they support it.

The most popular executives were identified based on their overall advocacy rate last year and also received the Glassdoor Award for employee satisfaction - in Germany for the second time this year. Included was the amount and content of all audited valuations made by employees employed in Germany between the 2. May 2015 and the 1. May 2016 were submitted.

This is what the employees say

If you look at the criteria by which the employees assess their bosses, you will find aspects such as respect, a good working environment, salary, security, good career prospects, promotion of talents or above-average employee offers. Ultimately, this shows that good leadership is oriented towards the wishes of the employees.

What is interesting, however, is that the most popular managers among German employees come from very different sectors such as manufacturing, management consultancies, insurance or trading companies.

Contrary to the other surveyed countries, however, three CEOs from the Top 10 are active in the automotive industry (at BMW, Daimler and Audi). On top of this are the CEOs of ZF Friedrichshafen and Robert Bosch - two companies active in the supplier sector, among others.

Five of the companies were already on the list last year - Robert Bosch, Daimler and SAP with their current managers, BMW and the alliance with their previous managers. Harald Krüger of BMW and Oliver Bäte of the alliance have the same rank as their predecessors last year (place 2 and 7).

The most popular manager of Germany 2016 is Alain Caparros, since 2006 chairman of the board at REWE Group in Cologne. Geographically, the commercial group is an exception because eight out of ten managers are based in the south of Germany with their company.

Ernst and Young is the only company in the list that has its headquarters abroad, namely in London. And these are the top 10's most popular managers at a glance:

5 responses to "This is how good leadership works: The 10 most popular managers in Germany"