Disclosure & Image Rights: The French National Tourist Board has covered the cost of flights and accommodation on various research trips. The Comité Régional de Tourisme Provence-Alpes-Côte d'Azur has taken over the costs for flights and accommodation on various research trips. Image material was created with a camera provided free of charge by our sponsor Olympus, which we checked as part of the test until it was unusable.

Working on the go: Coworking at La Bo [a] te in Marseille, France {Review}

From my coworking test and video shoot for ZEIT ONLINE has become a series that seems to be well received by the readers. Time to target working, meeting and event locations abroad as well. For example in Marseilles. 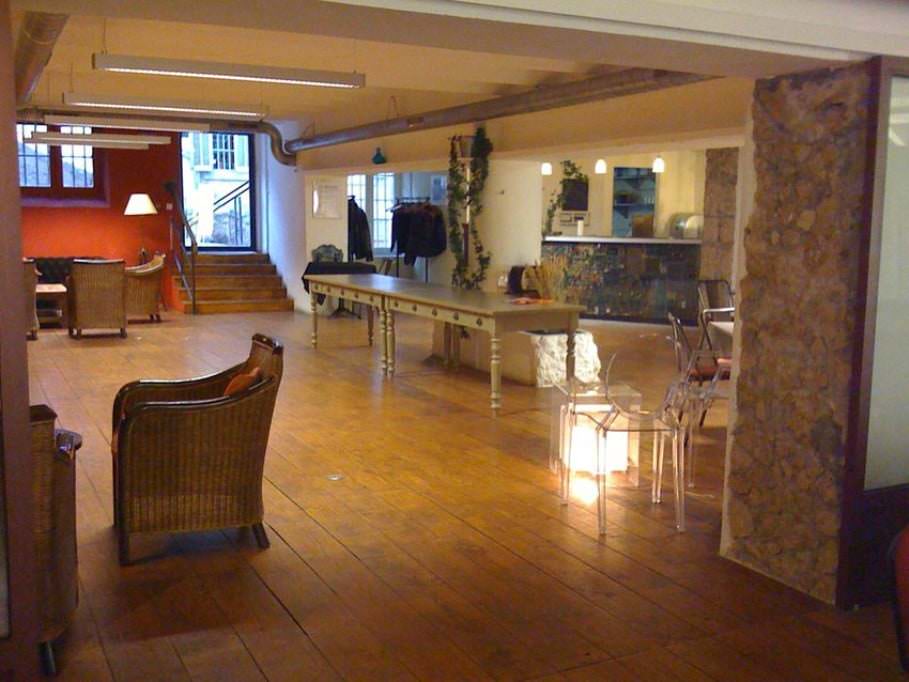 Creative melting of the cultures

Marseille, the port city in southern France, has a bad reputation: the capital of Provence is considered dingy, criminal and dangerous. And in fact, you are looking for magnificent buildings and fashionable life in vain.

But Marseille is a melting pot of cultures, to New York capital of the Hipp-Hopp and 2013 cultural capital of Europe.

That makes Marseille with its more than one million inhabitants an interesting creative center - no comparison, of course, to other major cities, but surrounded by a beautiful landscape. A reason for me to take a closer look at Marseille as a potential work place. 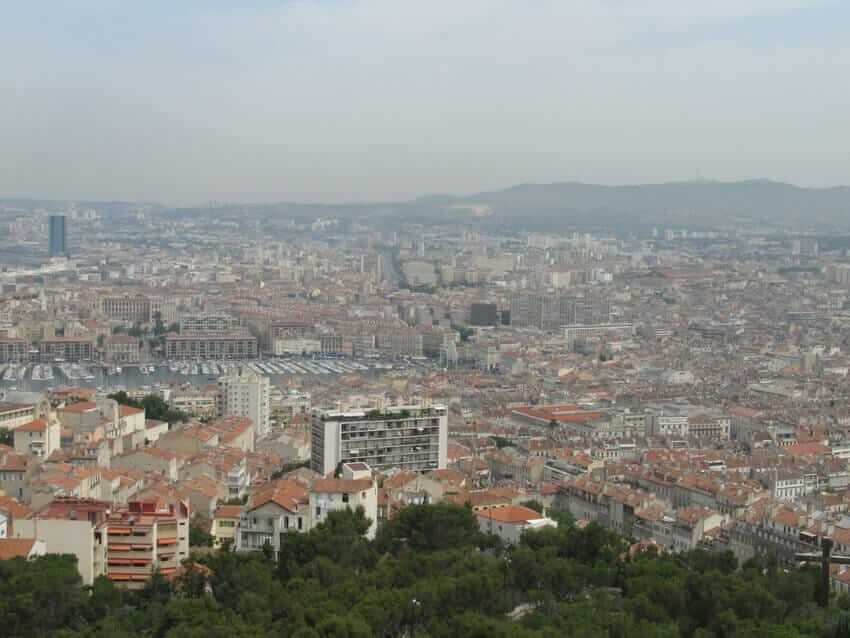 La Bo [a] te, the small innovation factory, as it calls itself, is centrally located in Marseille's old town, not far from the Vieux Du Port in Rue de la Paix. The 200 square meter room is cozy and chic at the same time - a combination that I have missed so far at coworking spaces at home.

Here, above all, people who are somehow dealing with the internet industry, but also lecturers and editors.

There is a bar counter and work stations with computers on the wall, plus free Wi-Fi throughout the room. Slightly separated is behind the hall a conference room with projector on the ceiling and screen.

The owners regularly rent the large hall and the conference room for events, events and presentations. Also on big ones Company , In the evening, for example, there will be an Anglo-Mediterranean business meeting. For example, BeMyApp weekends are also regularly available here. An overview of the events of La Bo [a] te offers the YouTube Chanel. 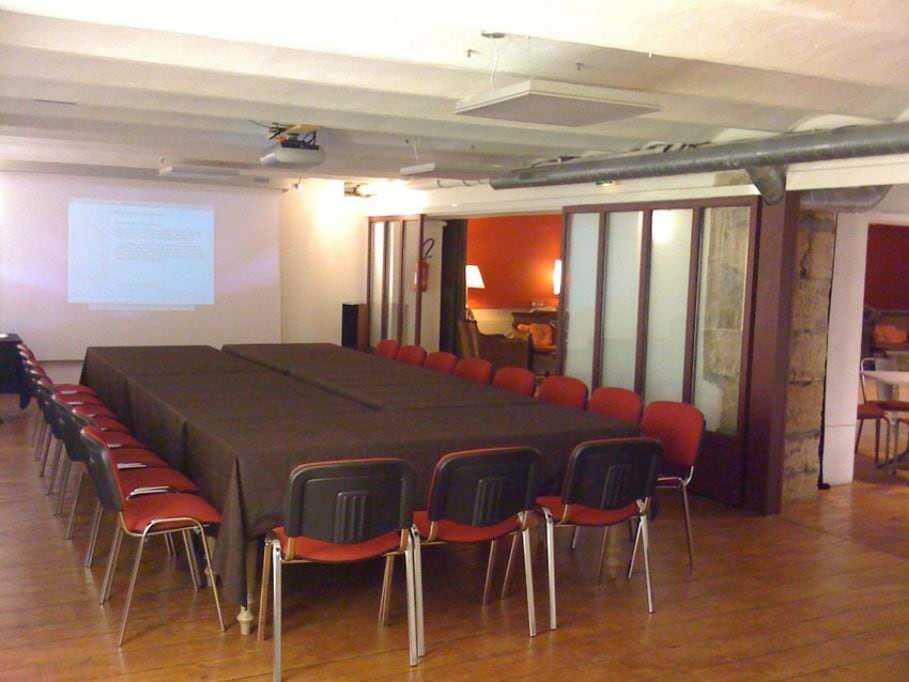 To the right of the hall (as seen from the entrance) there is a smaller room with proper office space and everything the coworker's heart desires: sensible desks, shelves, a printer and work areas separated by glass panes.

That's the concept of La Boate, as Martine explains to me, who bought the premises 2007: In the back area are the long-time coworkers, good 15 people, some of whom have known each other for years. If you want to work here, you can rent for at least three months and pay 200 Euro per month.

Since 9 months, the front, open area with the computer workstations is also open to day-to-day coworkers: People who simply go for a day, work here or explore the Internet. 12 Euro costs the day, 8 Euro for half the day.

I like to come here from Paris or Lyon, I learn, which are only for a few days in the city and can not work in the hotel. 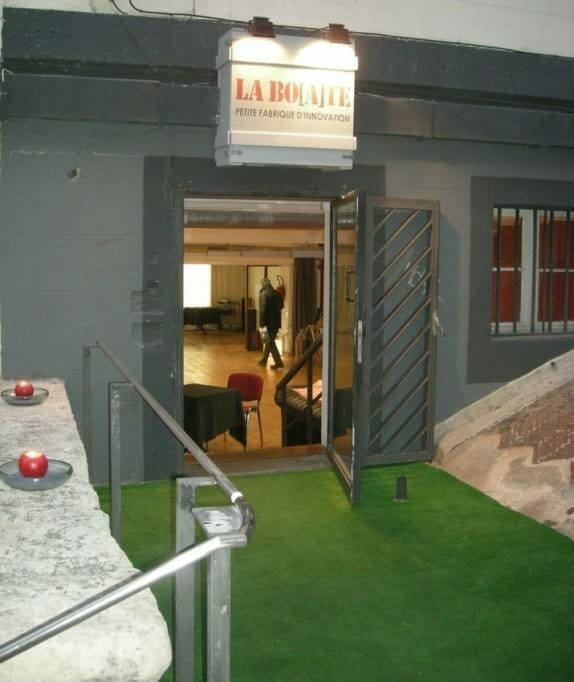 Other countries other manners

Nevertheless, the classification and pricing shows the changing needs compared to other cities: there are fewer people who are interested in renting a flexible workplace month or week.

And who instead only come by for a few hours to surf the internet, for example. Like a kind of cybercafe. And that's exactly where the origins of the coworking space lie: before the web enthusiasts converted La Boate into a small creative factory, it was an internet cafe.

Martine, however, has a clear idea of ​​what clientele she wants here: “If you want to make computer games, you're wrong here. However, if you want to learn something online, you are welcome to drop by and surf for free, ”she explains.

This is exactly the idea behind La Boate, which was also funded by the municipality: not only to develop creative ideas together, but also to pass on the innovations. "Our aim is to raise awareness of the changes in our society, such as the increasingly mobile way of life and work," reports Martine. And sighs, "But that takes time!" 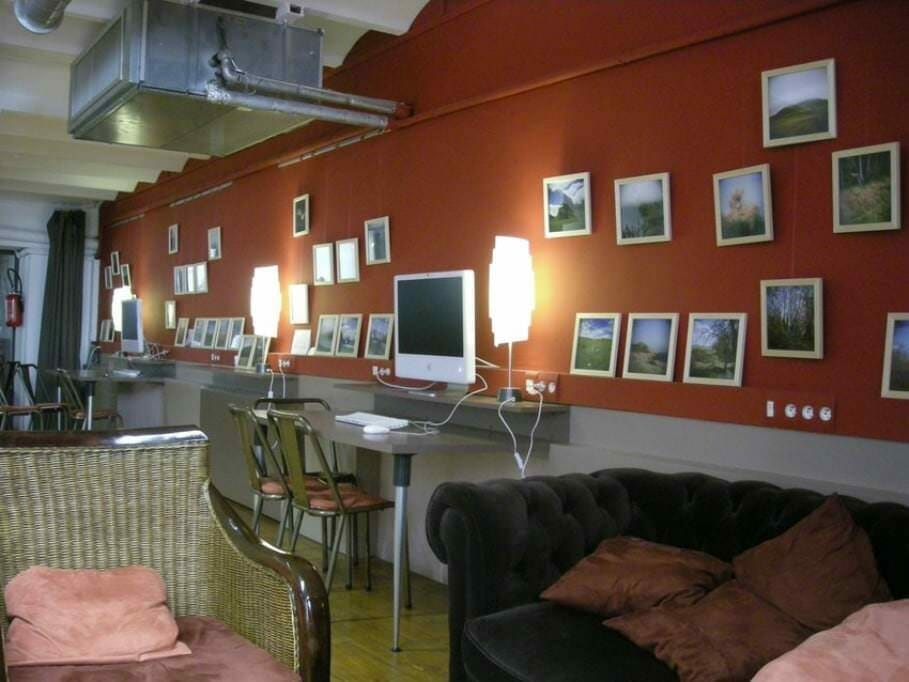 One thing I'm still interested in because I'm working on the international coworking network The business class net remember: What options do the operators of La Bo [a] te have to support me if I want to work here for a few weeks, for example, if I come from abroad?

The answer: So far, there is no infrastructure for international networking. But for the future this is quite conceivable. In any case, one is very interested in international cooperation.

8 responses to “Working on the move: coworking at La Bo [a] te in Marseille, France {Review}”