Lately, the IT and start-up scene has become talked about with some sexism scandals. A look at the current salary statistics shows how women really are doing in IT. 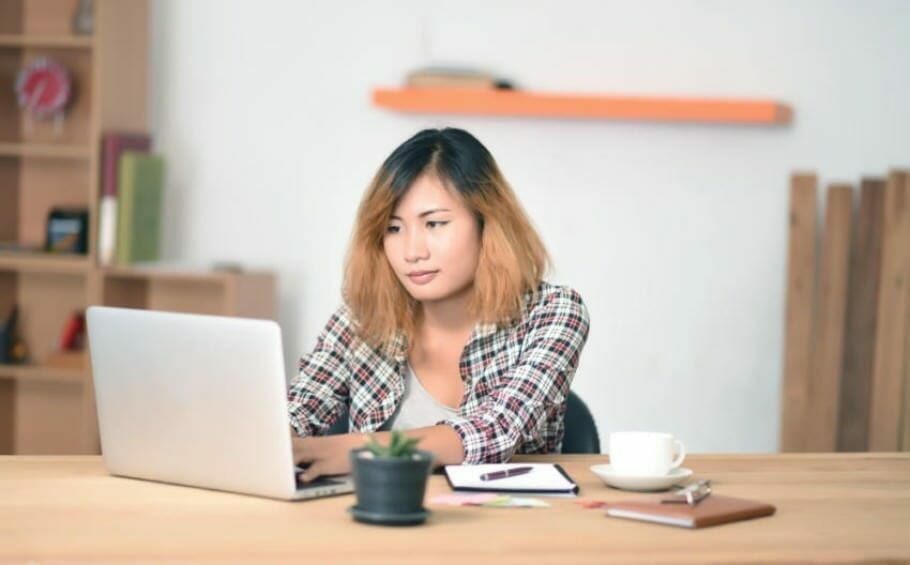 Sexism in the IT industry

Although some of the most influential positions in the tech scene - such as Facebook (Sheryl Sandberg), Yahoo (Marissa Mayer) or Youtube (Susan Wojcicki) are occupied by women, the scene is always talked about sexism and discrimination:

There is about the Case Ellen Paowho sued her former employer, venture capitalist Kleiner Perkins Caufield and Byers, for sexual discrimination.

From Ellen Pao to Jacob Appelbaum

There is the escort scandal at the latest NOAH Conference at the beginning of June in Berlin: The NOAH is considered the sign of the German digital scene. At the evening party, however, they apparently tried to get through the low proportion of women among speakers and participants Employees of an escort service to lift.

And there are the allegations against the Internet activist Jacob Appelbaum, so far prominent figurehead of the Tor project, which he left in early June because of numerous allegations of sexual harassment and abuse.

Is the IT and tech industry latent misogynist?

These scandals are finally flanked by countless anti-feminist comments in the discussion forums of tech sites such as Heise.

It is therefore all the more interesting to take a look at the salary structure in this industry: Are women in the IT and tech industry systematically discriminated against? Is the scene latently hostile to women? And can this be seen in the salary, keyword gender pay gap?

Small differences in content are not friendly to women

The salary comparison portal http: /wachs.de did just that and took a closer look at the salaries of women in the scene - and comes to interesting conclusions: Although the gender pay gap is lower than in other industries - but that depends only with the particularly assertive women of the scene.

Or, to put it plausively, the low differences in salary are not necessarily women-friendly. Why this is so, illustrate the figures that came out in the investigation. The sound first of all positive:

Women in the IT and Tech Industry: A Salary Check

Accordingly, women with a background in science and technology deserve the best in IT project management. Your annual income is here at 67.144 Euro. This is followed by product management with an average of 64.443 Euro as well as a position in technical research and development with 63.989 Euro annually. Lucrative positions include actuarial science (63.968 Euro) and management consulting (62.217 Euro).

Among the highest salaries for women in the technical field are three engineering professions: the sales engineer with a salary of 58.392 Euro, the engineer in production with 55.029 Euro and the e-technician with 53.947 Euro. Another top occupation is the IT consulting (58.093 Euro), followed by the Regulatory Affairs Manager with 56.601 Euro, which is active in the pharma sector.

So high is the gender pay gap in IT

The Gender Pay Gap, which is the difference between male and female salaries, looks encouraging at first sight. The pay gap in the appraised trades is significantly lower than the average 23 percent in all sectors.

It is between 2,2 percent in actuarial and the maximum of 17 percent in product management. Overall, the wage gap between male and female employees in the occupations studied is in the majority below 10 percent.

If you would like to know more about the methodology at this point, we examined the total 4.812 remuneration data from the last 12 months. The highest paid professions were identified for women from the scientific and technical environment.

Both male and female academics from the study programs Mathematics, Computer Science, Natural Sciences and Technology (MINT) were considered. All data are employees without disciplinary personnel responsibility.

Women must be particularly strong in IT

A reason for joy? Not at all. The investigation also reveals that the proportion of women in the industry is frighteningly low. Philip Bierbach, Managing Director of Lohn.de, draws a surprising conclusion:

“According to our evaluation, the professions in which a degree in a technical or scientific subject forms the basis have a very low proportion of women of 11 percent. When female employees assert themselves in these male-dominated professions, the structure of the remuneration is often above average. This has a positive effect on the wage gap. ”

That's why women turn their backs on the industry

It also shows how difficult it is for the industry to make women overall. No wonder, then, that some well-educated computer scientists turn their backs on her - and then change back into typical women's occupations.

So were in the ZEIT Two sisters were recently portrayed, both with a degree in technical computer science, who after a few years became self-employed in consulting and development jobs - with a beauty institute. The reasons for the radical change are also mentioned in the article: The industry is too male-dominated and competitive. And the conclusion is:

With the IT, it has now concluded, the women share in the industry must increase others.

Conclusion: It also depends on the small differences

The statement is symptomatic. When it comes to the fact that women are still underrepresented in the IT and tech industry, we must certainly talk about differences in content and open sexism.

However, this is not systematically operated, but seems much more intrinsically systemic: It is therefore important to address the differences in mindset and corporate culture, which still make it more difficult for women even with family to gain a foothold in the IT and tech industry and so step by step to change the mentality. Only then can something change sustainably.