Disclosure & Image Rights: Gasteiner Heilstollen supported our research on site with free services. Image material was created with a camera provided free of charge by our sponsor Olympus, which we checked as part of the test until it was unusable.

In addition, further image rights are held by Gasteiner Heilstollen.

Wellness in the radon mine: On the trail of Friedrich Lichtenstein in Gastein {Review}

In the footsteps of Mr. Supergeil Friedrich Lichtenstein (the type from the Edeka advertising), I have looked at the Gastein Valley - including treatment in Radon-Heilstollen- and exciting found. For stressed-out professionals and smaller meeting groups with an original supporting program definitely worth the trip.

Picturesque, but a little narrow, the Gastein valley with the three villages Dorf Gastein, Bad Hofgastein and Bad Gastein meanders along the Acher river ... The last snow is still on the mountains in March, while the spring green is not quite down in the valley has arrived. A great picture that offers you in diffuse sunlight when hiking on the 5 KM long Gasteiner Höhenweg - by the way, the only hiking path with toilet houses I know of so far

The Gasteiner valley is also good for some surprises: the place was already known in the 19 as early as in the Middle Ages for its medicinal springs. Century as a fashionable spa resort World famous, especially by guests such as Emperor Franz Josef I and Empress Elisabeth, Prince Bismarck, Grillparzer, Schubert, or Schopenhauer. 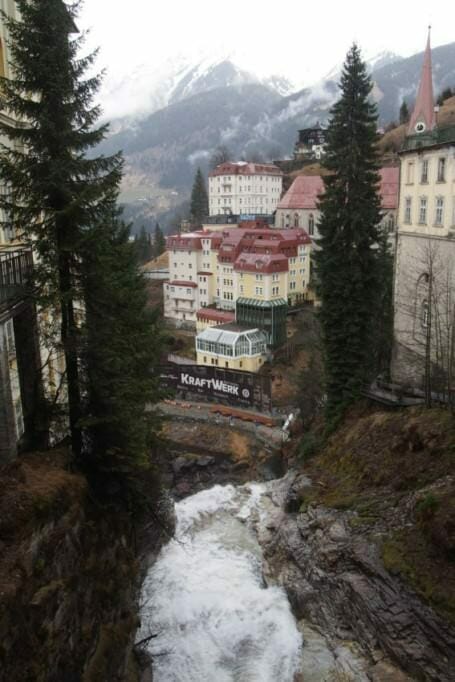 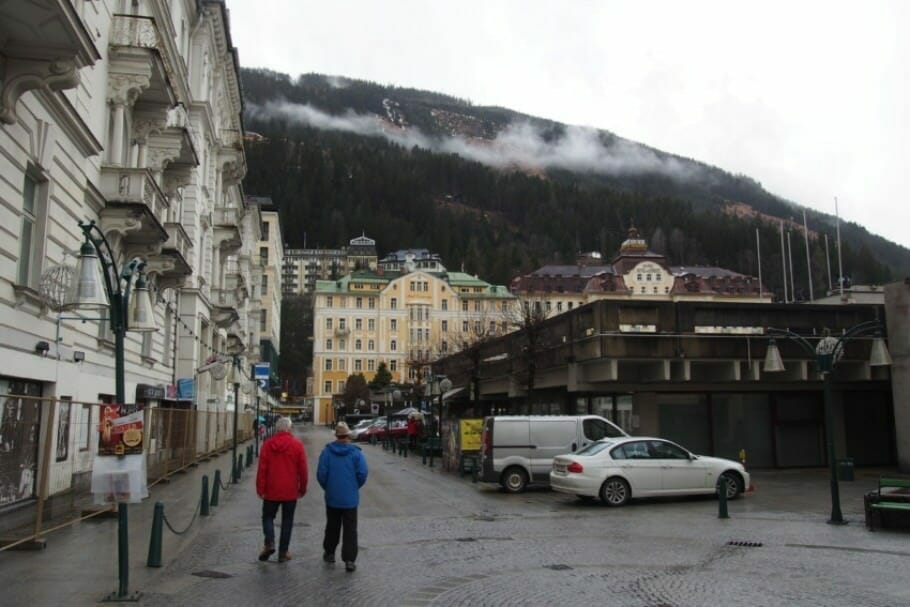 From this glorious period of the belle époque, there are several stately hotels that give Bad Gastein its sophisticated, morbid flair and whose most impressive examples, such as the bathing castle or the Grand Hotel de l'Europe, are grouped around the waterfall. It is this combination of rugged, alpine nature and urban architecture that makes Bad Gastein unique in the world. What makes it all the more sad is that most of the buildings are empty today because the Viennese Duval family, which acquired five buildings in the 90 years, neither sell nor want to renovate - as originally promised.

I personally found the atmosphere in Bad Gastein itself, which is also called Monaco of the alps, a little sad and me is also this hipster hype a little suspect. I would rather prefer the Hofgastein, which is located next door, that in its simplicity offers the relaxed charm of a holiday resort and also offer excellent hotels:

For example, the Hotel Bismarck, which despite its three houses only offers space for 132 guests, has fascinated me. It moves almost to five-star level, with elegant design and beautifully appointed rooms and suites at a good price-performance ratio (from 100 Euro including half board) and is also suitable for smaller groups - the library with screen leaves also use as a meeting room. It also offers its guests four thermal pools and various saunas.

At the Impulshotel Tirol, on the other hand, 70 rooms for up to 130 guests, from 117 Euro per person and half board, guests can realize themselves in their own studio or book an art workshop - as a complementary program for skiing or to the hotel's wellness area, next to a thermal bath and Saunas also offers unique uses, such as a radon bath. Art, you notice, is the great passion of hotelier Christoph Weiermayer, the Impuls Hotel Tirol with its sculptures and large-format paintings has given a distinctive touch. 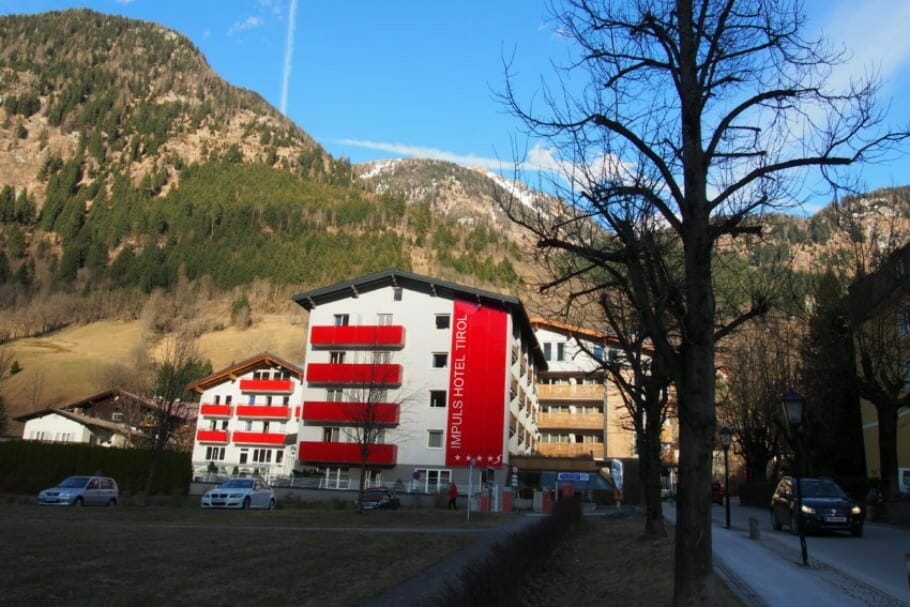 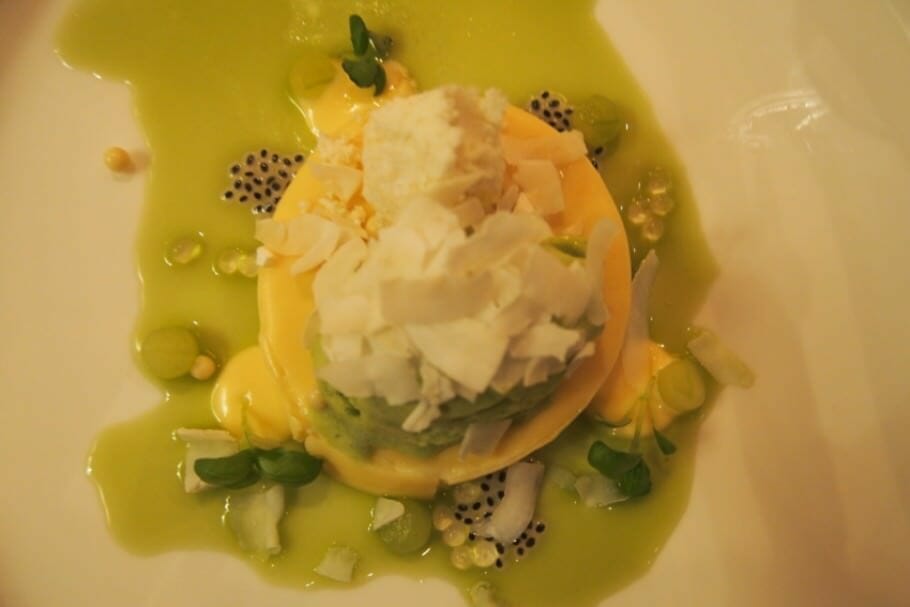 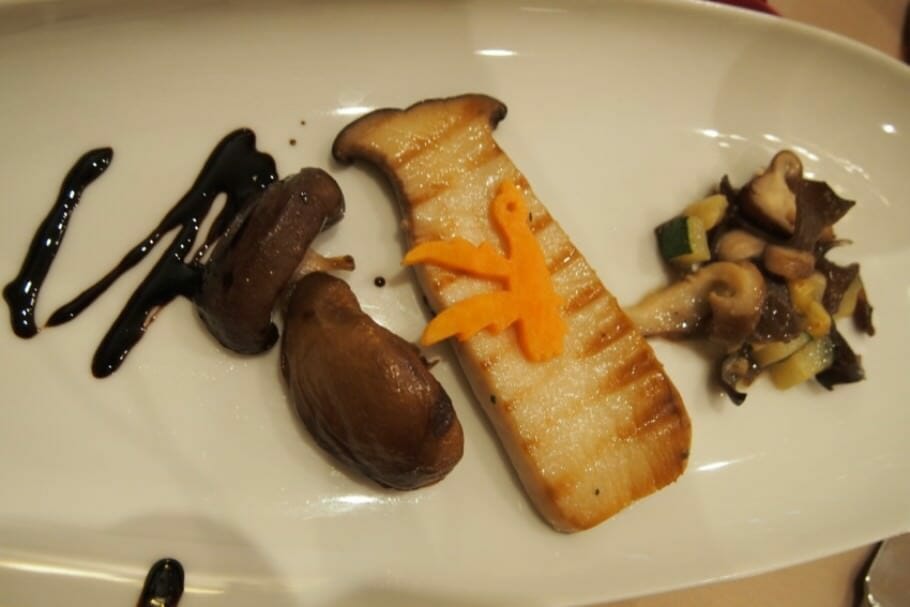 Mine with healing effects

At all, radon is the real key feature of the resort: in the former 2,5 KM long mining gallery where attempts were made to break down gold in the 40 years, mild overheating (37 to 43 degrees Celsius), high and even tropical air humidity a natural, high radon content of the air for healing and relaxing effects.

In practice, it looks like you are entering the tunnels in one go, with the train stopping at different stations at different temperatures. Then you lie in the swimsuit 60 minutes on wooden loungers - that's about as in the sauna, except that you can not weg weg and must wait until one of the train picks up again. Personally, I found that to be extremely distressing, but it seems to be helpful for chronic pain patients with more frequent treatment. 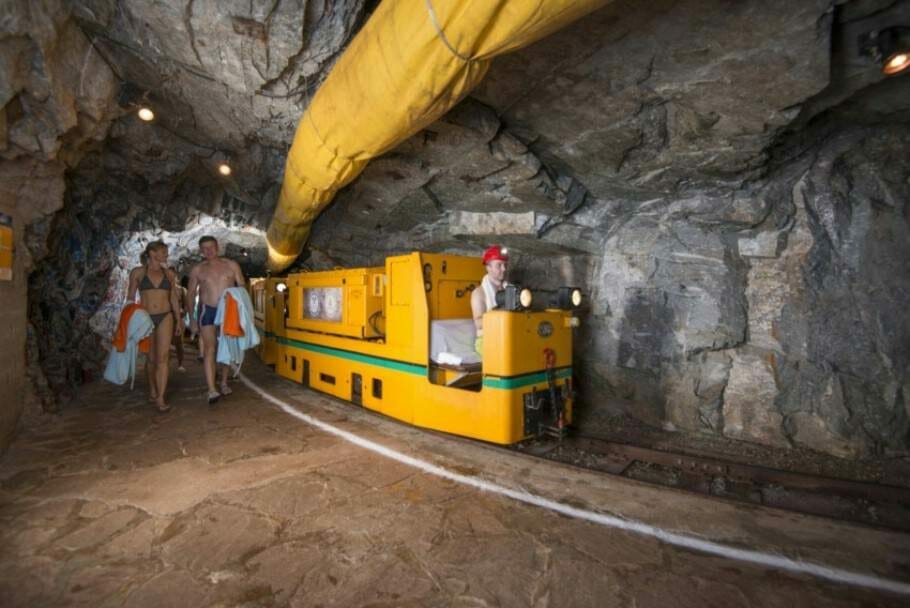 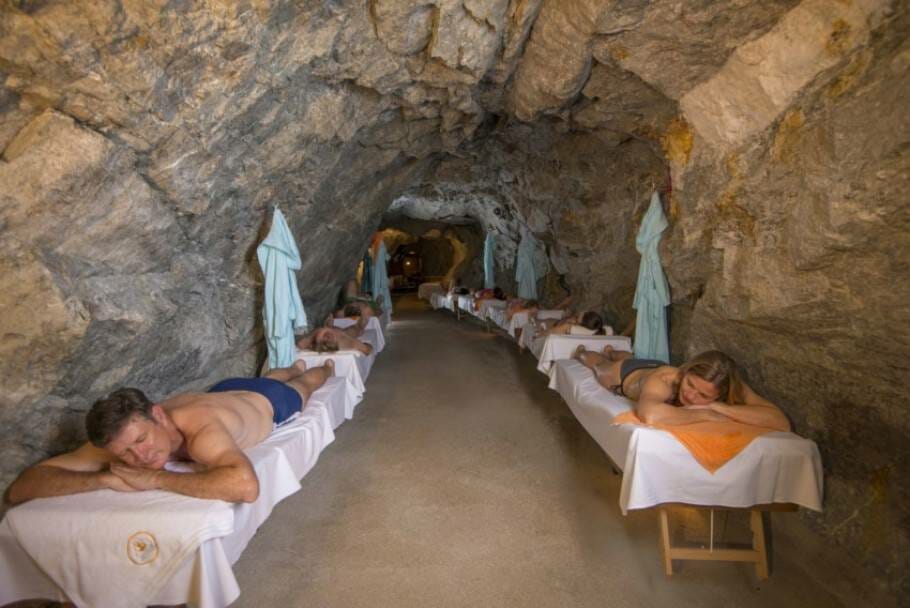 5 responses to “Wellness in the radon mine: In the footsteps of Friedrich Lichtenstein in Gastein {Review}”