Disclosure & Image Rights: Logis Hotels supported our research at various locations. Image material was created with a camera provided free of charge by our sponsor Olympus, which we checked as part of the test until it was unusable. Tourisme Alsace supported us in our research by assuming the costs.

Half an hour north of Strasbourg, in the health resort of Morsbronn-les-Bains near Haguenau, lies a French-style wellness hotel with sophisticated cuisine. 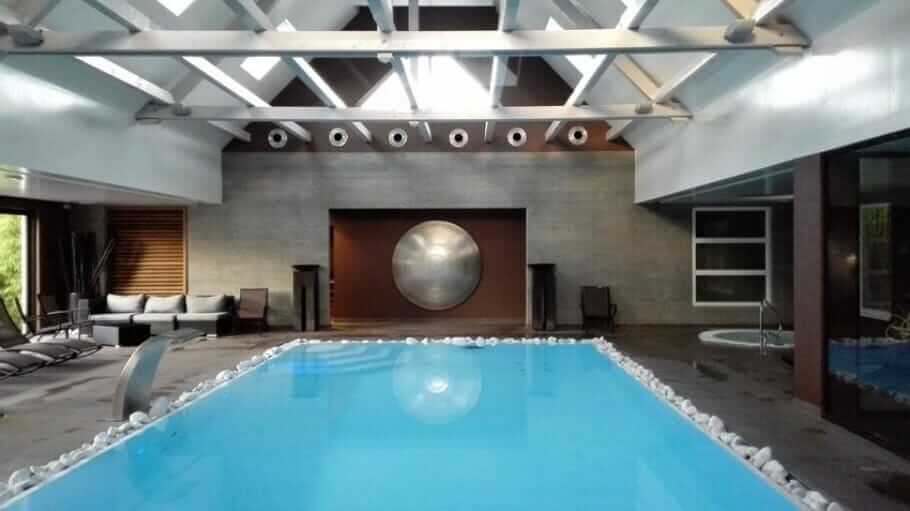 Luxury at a second glance

The first impression of the Logis-Hotel La Source de Sens is a little sobering: The former guesthouse is located directly on the street and at first seems less luxurious. The special feature of the house is revealed only when you enter the building, the back of the complex with the modern buildings and the grandiose spa seeks - and eats here.

In fact, owner Pierre Weller has taken the 50 building 2001 built by his father in the 4 years and then gradually transformed it into an 2000 star wellness hotel with an 32 square meter spa area and XNUMX rooms. 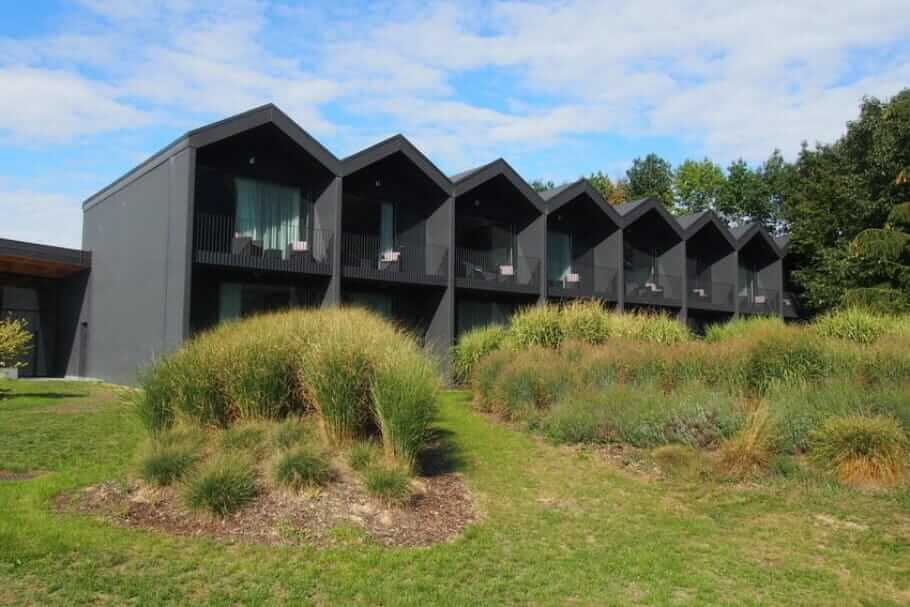 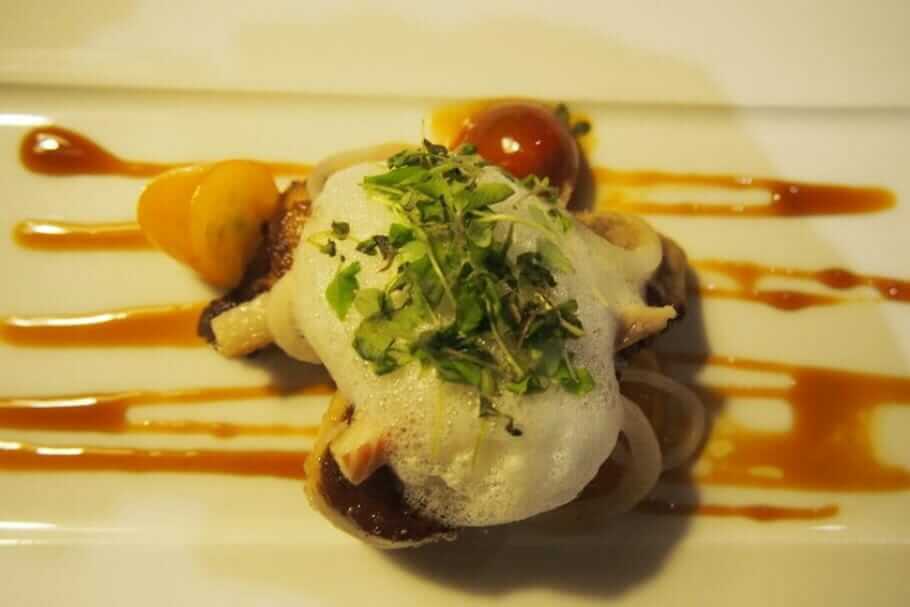 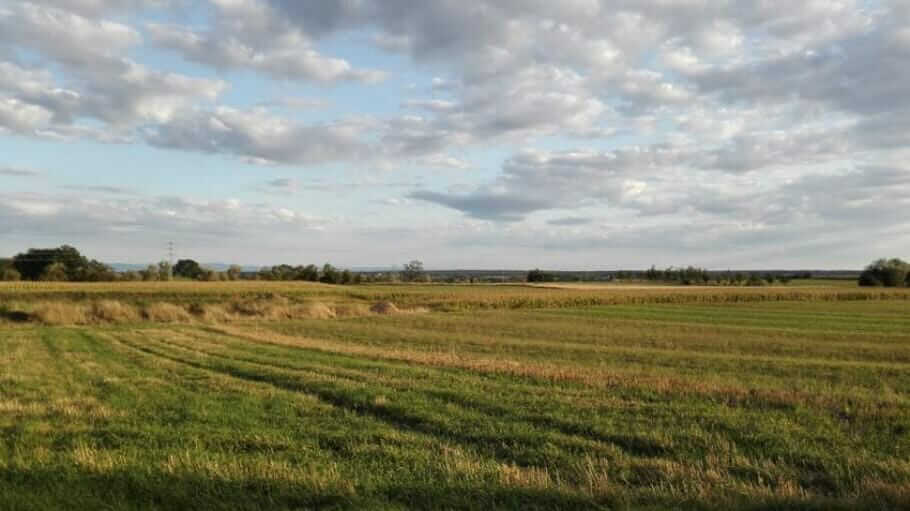 Among them are stylishly modern design and natural rooms - the latter give almost directly the feeling of living in the forest and had to be laboriously built around this. 130 to 185 Euro costs one room during the week, 170 to 240 on weekends.

The ambience captivates above all by the generous window panes, which give the impression of living directly in the forest, as well as the purist, original furniture. It is not for nothing that it is listed as one of three hotels in Alsace under the Logis d'Exception brand. 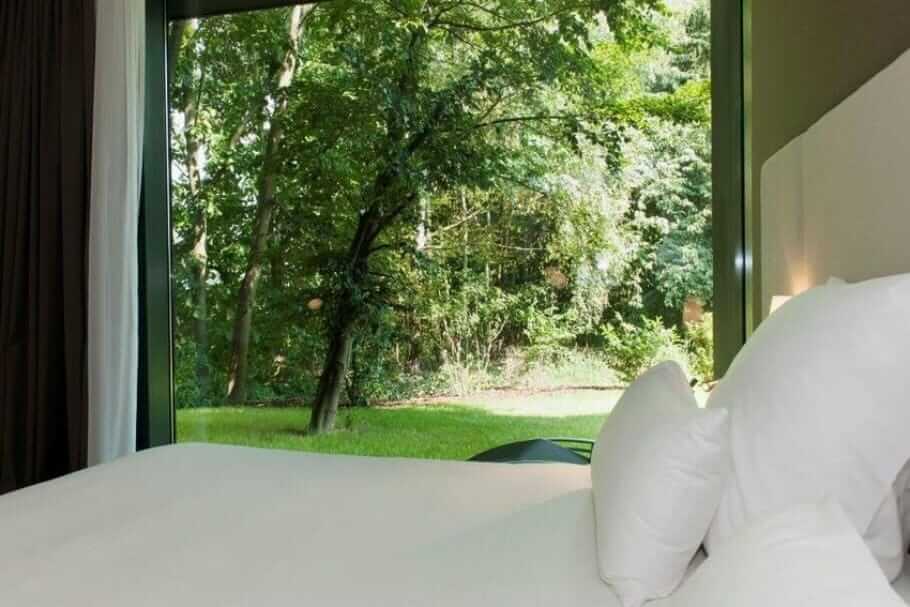 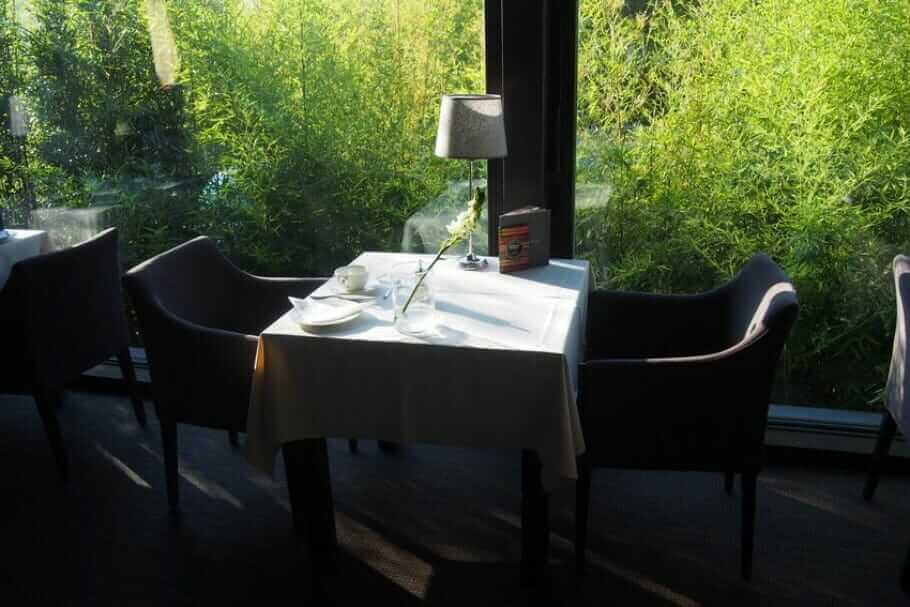 The highlight of the hotel, which was converted for a total of 7 million euros, is, of course, the spa with indoor and outdoor pool, which is also heated in winter, whirlpool, saunas of 75, 85 and 95 degrees Celsius, hammam, chronotherapy, thermo massage, fitness area, various treatment rooms and - of course for an extra charge - private sauna area.

A special feature of the hotel is the Parentese - a two-hour relaxation program consisting of a course with seven stations that alternate in relaxation and activity - a true relaxation source for the senses. The spa area of ​​the hotel is also accessible to external guests - it costs 45 Euro for four hours including shoes and bathrobe. 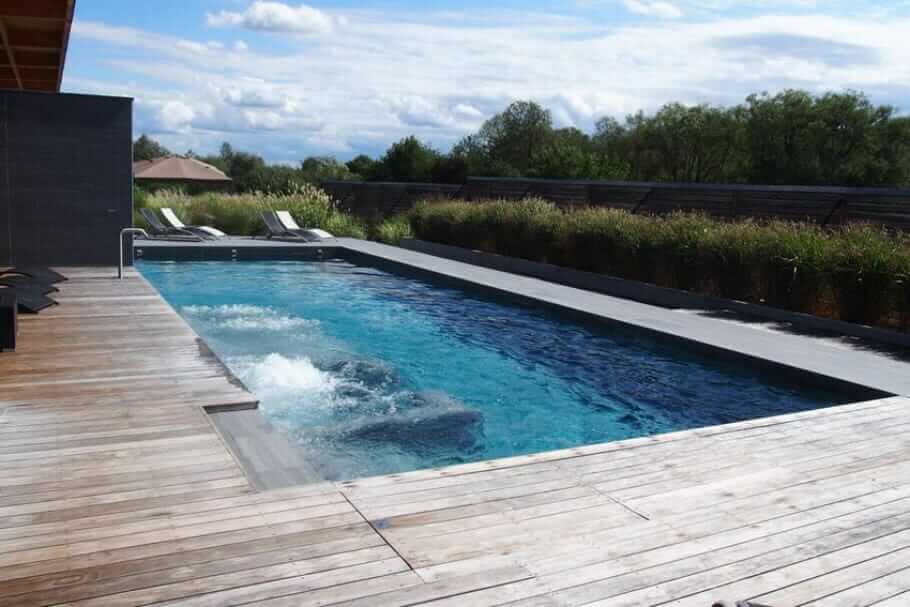 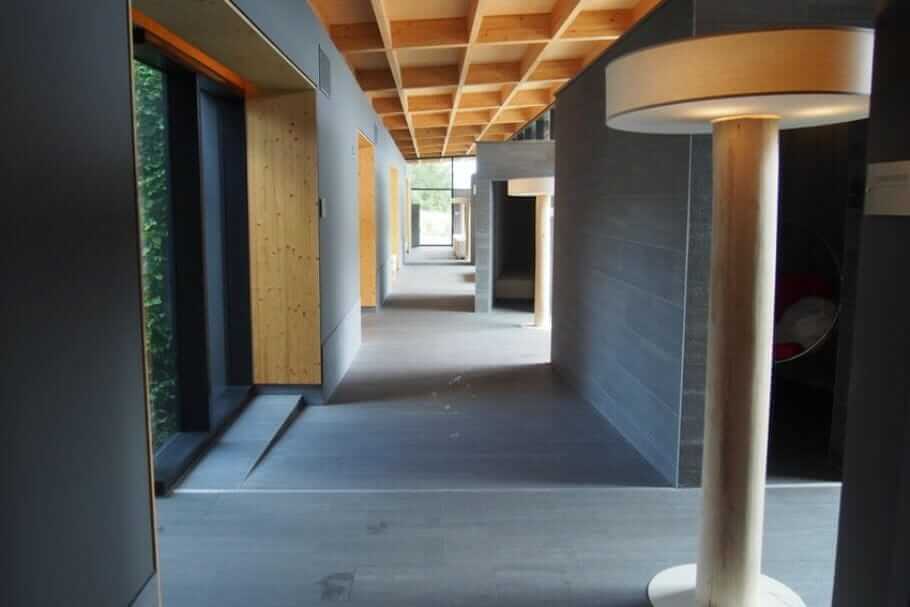 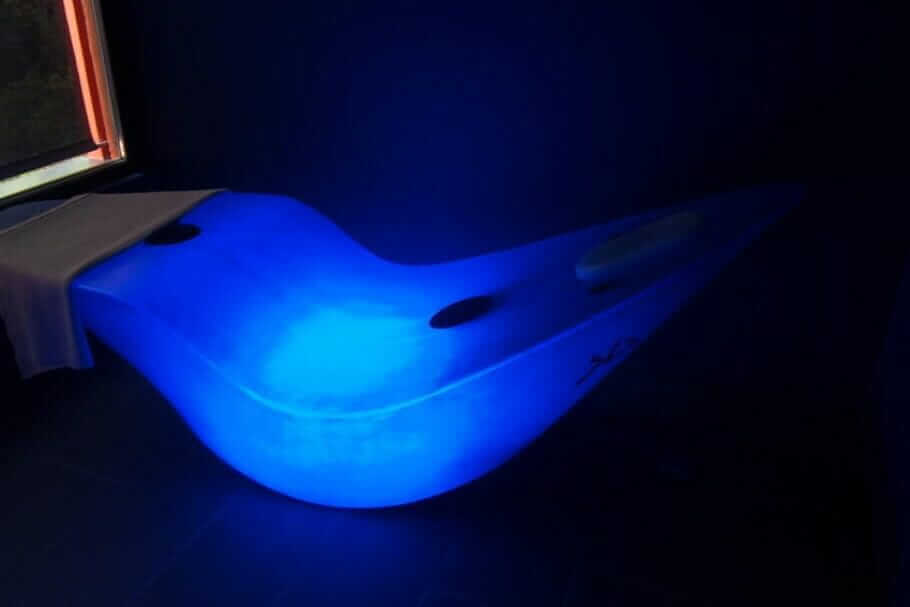 Also highly recommended is the restaurant where Pierre Weller cooks himself - and although a rather well-known for the more hearty cuisine region rather untypical, very light haute cuisine. Also vegitarian or vegan cuisine is possible on request. Only at the service and at breakfast you have to make a few drawbacks. 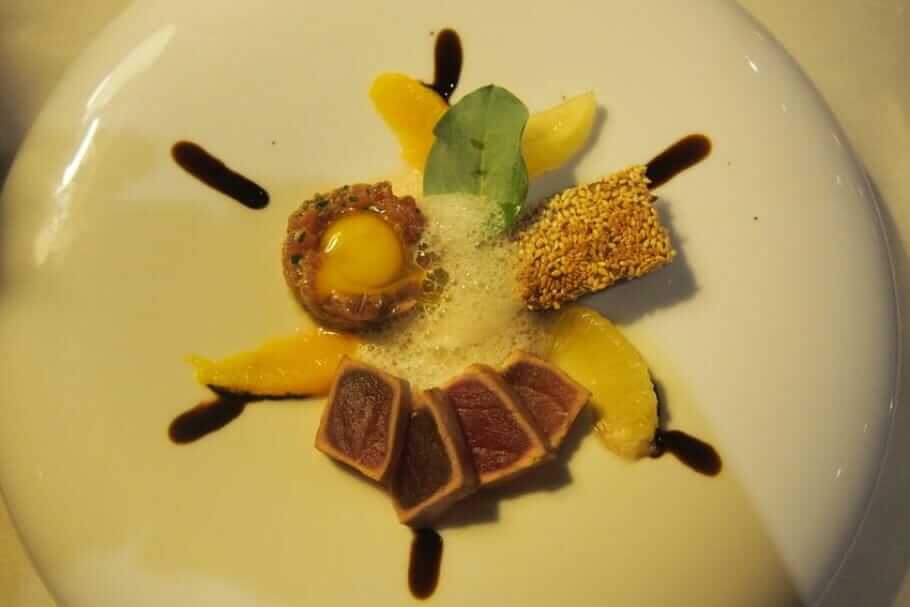 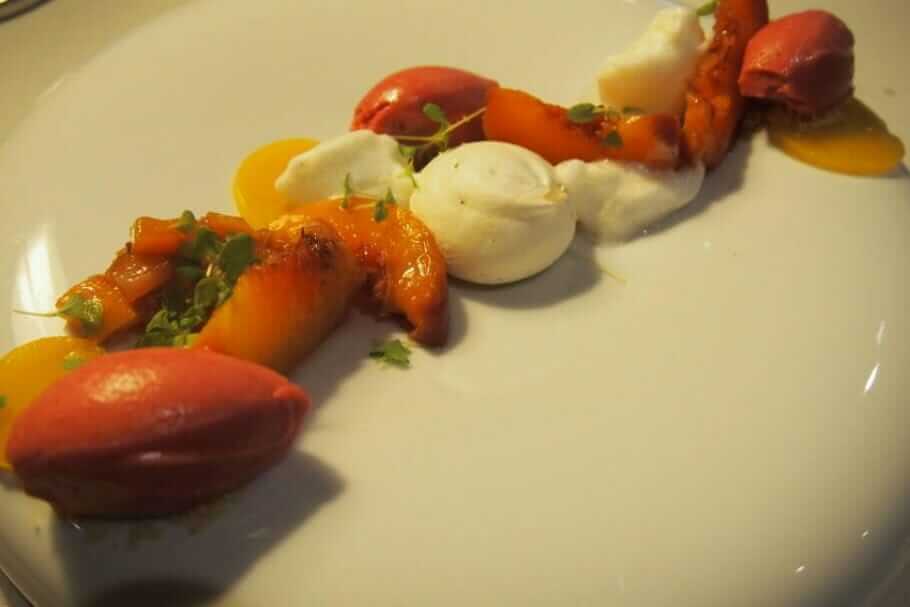 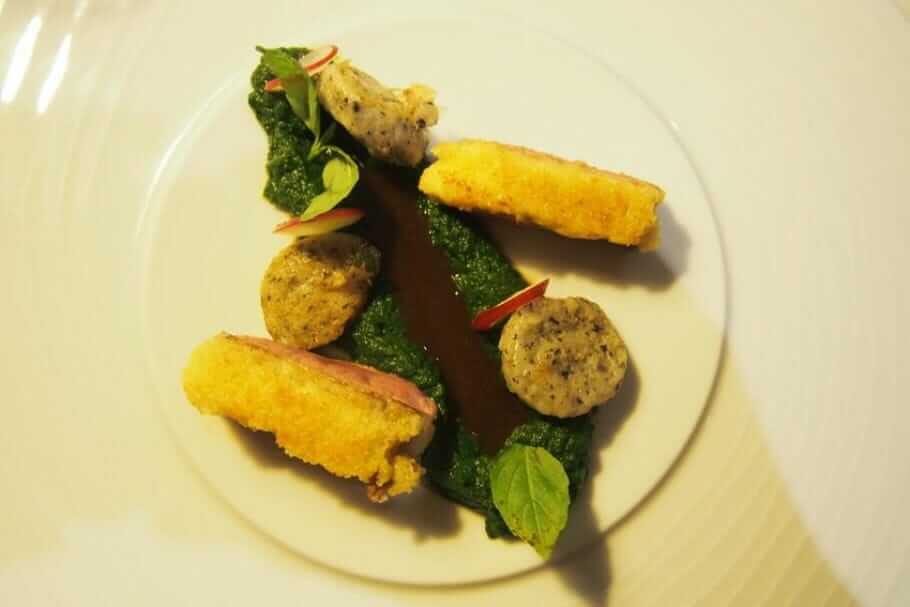 For excursions in the surrounding area, the hotel also offers eBikes, which can be hired by the hour or day. A combination with other hotels also allows several-day cycling tours.

And there is also a large seminar room, which is divisible into two seminar rooms, which can be rented per person with a daily rate of 85 Euro (including coffee breaks and lunch). Company like Siemens, Mars or delegates of the European Union were already here.

Overall a very nice hotel for relaxation, as a base for activities and seminars. 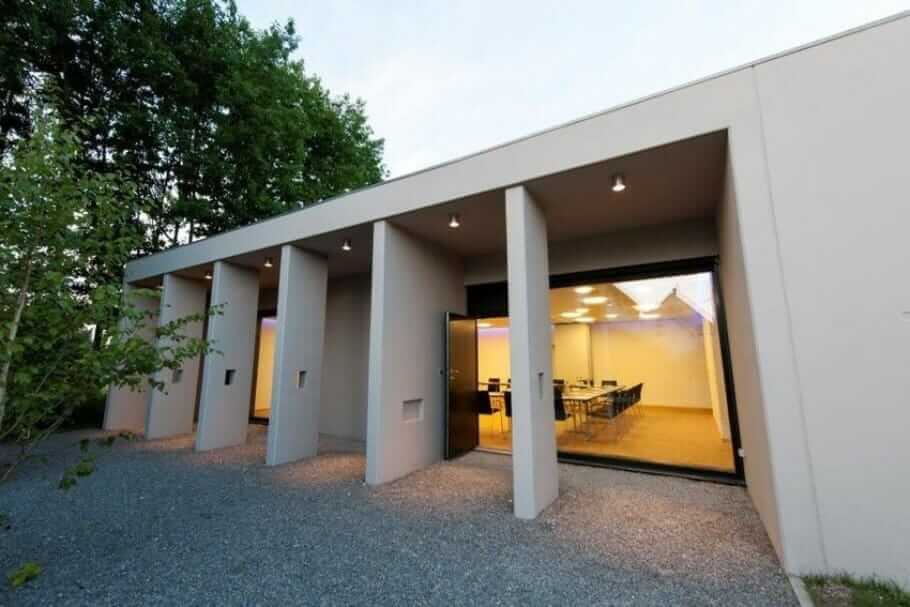 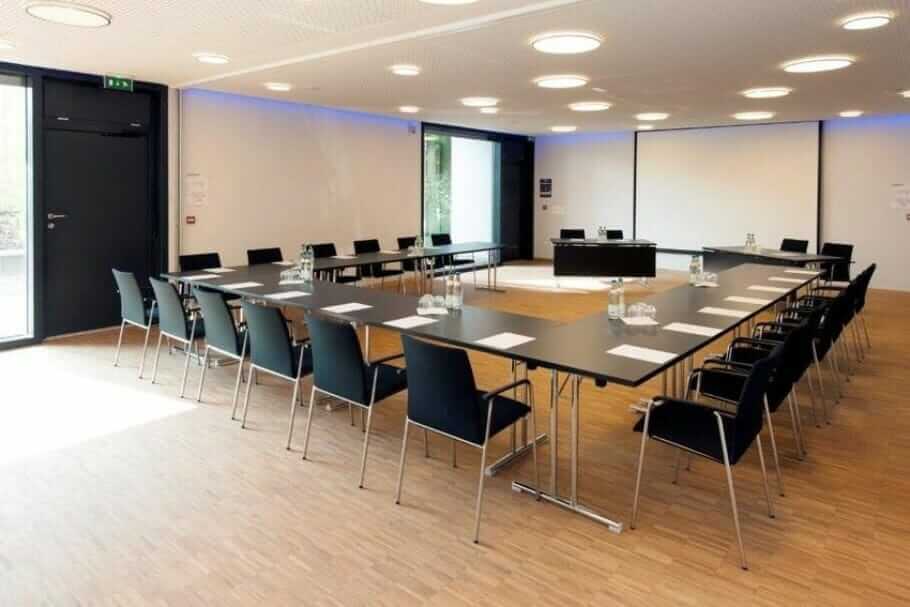