The greatest enemy of our will is - ourselves. Because we always put ourselves on our feet again and again. Let's stop it! 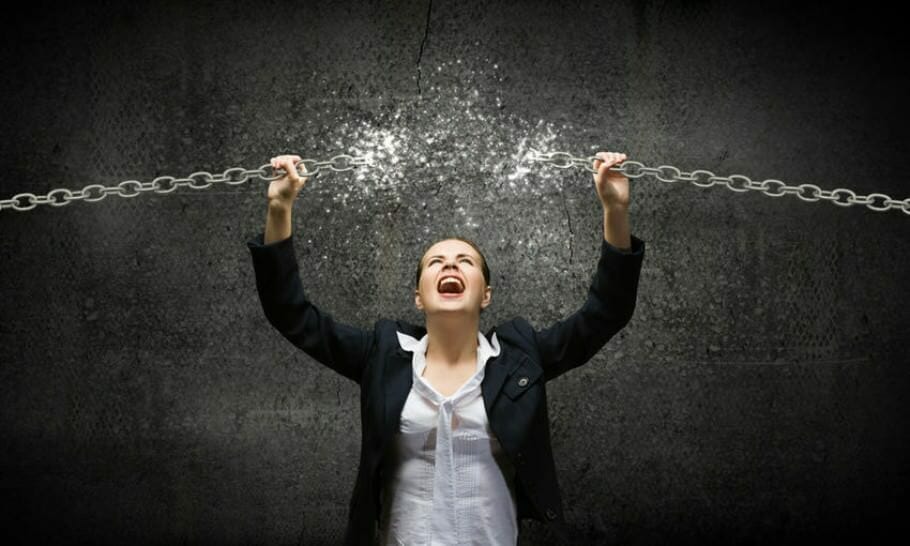 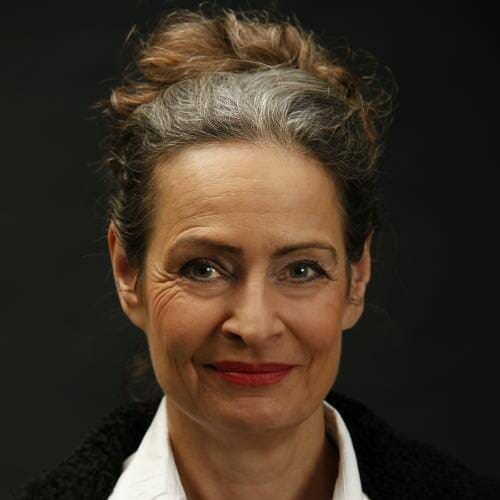 There is a common misconception: that only the will and goals move mountains. Do you have goals? Everyone has goals! And now? What does that bring you? Nothing if you don't have the necessary implementation skills.

Jasmin has one goal: "I should urgently talk to my boss about the distribution of work - but I just can't do it ..." Malte also has one thing: "I could be promoted if I took this additional qualification. I've been doing this for months, but I can't get the curve! "

Well, then both have to motivate themselves better! Motivation? A mistake. Jasmine is so overwhelmed that she is extremely motivated to do something about it - but she doesn't. Malte absolutely wants the promotion - but he does not register for the course: motivation is necessary. But it is not enough. By far not.

If you are motivated for your goals, you need above all implementation strength to achieve them. This willpower that creates deeds is called volition (pronounced in German; like "ammunition"). It is nothing new. Schopenhauer was already interested in volition in 1819 (in "The World as Will and Imagination"). But in the years since, "motivation" has simply become the more popular fashion. To this day, this has taken its toll on everyone who is motivated to the tips of their hair, but still does not achieve their goals.

Volition - the opposite of motivation?

Nevertheless? That's why motivation is not enough. If I want to achieve a goal, it is not enough to want it very badly - above all, you have to take the necessary steps to achieve the goal undertake, For example, when the boss says to Jasmine, "Work distribution? That stays the way it is. No topic at present! "

With that, Jasmins motivation is on the ground. But because her will is strong, she says with teeth clenched, "For me. Let's talk about this."

The two researchers, Janet Polivy and C. Peter Herman, investigate why so many people are doing so many things and often abandon their plans. They discovered the What-the-Hell effect Rudi suffered.

He has set his sights firmly on: "I have to keep a better record of my conversations with my customers - I am constantly losing sales opportunities due to my disorder!" After having taken this resolve, he also evaluates the talks better - exactly twice.

After the third time something urgent intervenes and he does not come to it. But instead of just continuing on the fourth conversation, he involuntarily thinks, "Oh shit! Has no 'value! "And he gives up.

Why? Because this will-killer acts unconsciously. As soon as Rudi becomes aware of him, he can tell himself: "Two out of three is better than zero out of three - and in the fourth, I just keep going like before!"

The mind is willing, but the flesh is weak

Why do tennis players often hit their fists after a successful hit? Marotte? No. The fist strengthens the will. Iris Hung from the National University of Singapore had a group of subjects either banging their fists, holding a pencil firmly between two fingers or tensing the biceps.

The other group should hold their hands in a bucket of ice water without this muscle tension, drink vinegar or buy something healthy in the cafeteria instead of delicious sweets. For all three tasks, that group showed significantly more willpower that had previously strained their muscles.

The spirit of the mind inspires the mind

Ron Friedman and Andrew Elliot of the University of Rochester simplified the whole: subjects should solve difficult anagrams.

Those who clasped their arms remained almost twice as long as those who put their hands on their thighs: When your body assumes a will-strong attitude, your actual willpower grows by feedback!

When will and imagination are in conflict - who wins? We often give it up unconsciously when we answer a good suggestion: "I just can't imagine that!"

Conversely, the more intense and frequent you imagine something, the stronger your will to do it will be. "Treat this stupid customer friendly? Nah, I can not imagine with the best will! "Says Harry.

The will is adapted to the idea

"But to greet him in a friendly way - can you imagine that?" Asks the coach. "Yeah, yeah, yeah." - "And ask him about his family?" - "Yeah, that too." - "And ...?" After two minutes of anticipating the ideal situation, Harry's mind has completely changed.

And with the idea, his will has also strengthened: now he wants! What do you want? Imagine. Concrete, detailed, realistic and yet positive.