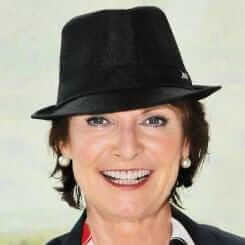 Anne M. Schüller is a management thinker, keynote speaker, business coach and multi-award-winning bestselling author. She has been repeatedly named Top Voice by the business network LinkedIn. The business administration graduate is considered a leading expert in touchpoint management and customer-focused corporate management. She is one of the most sought-after speakers in German-speaking countries. For more than 20 years she held management positions in sales and marketing at various international service companies and received several awards. In 2015 she was inducted into the Hall of Fame of the German Speakers Association (GSA) for her life's work. Touchpoint management, customer loyalty and referral marketing. She also conducts power workshops on these topics. Your Touchpoint Institute trains certified Touchpoint Managers. Her clientele includes the elite of the German, Austrian and Swiss economy and Managementbuch.de is one of the most important management thinkers. Her bestseller “Touch.Point.Victory.” is Trainer Book of the Year 2016. Her bestseller “The Touchpoint Company” was named Management Book of the Year 2014. Her bestseller “Touchpoints” is SME Book of the Year 2012. When it comes to the subject of customers, she is one of the most cited experts. More information at www.anneschueller.de and www.touchpoint-management.de

If the copied, fixed-minded managers would finally understand: people are more likely to be seduced by emotions than by factual representations, numbers, and sober facts. Only good feelings bring our willingness into the drive. 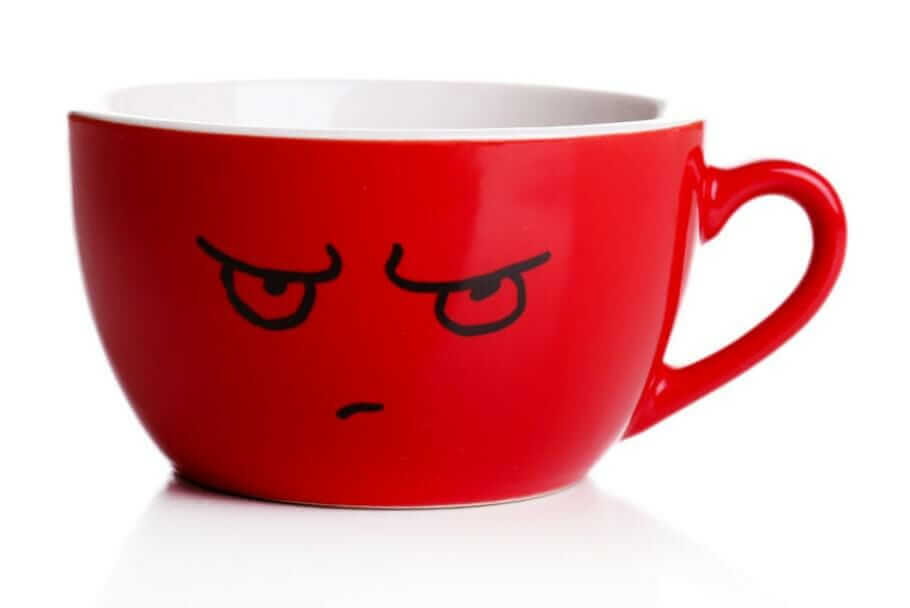 “Now don't get so emotional right away. We cannot afford feelings here, ”it sounds in the meeting. Emotions are frowned upon in management circles. You will be negated wherever possible. There seems to be hardly any space for this, especially on the executive floors. Most of all, they wobble there. Status symbols, excesses of power, trench wars and foolish fuss speak for themselves. The managers in particular are controlled far less rationally than it initially appears. And that's a good thing.

Because showing emotions is like putting a blinker, so everyone knows in which direction it goes. The American scientist and Nobel laureate Daniel Kahneman has, incidentally, proved experimentally that not the one who gets the best arguments, but the one who triggers emotions and tells the most coherent story. The true professional, therefore, does not bring his message over numerical, but over well-chosen examples and wise metaphors.

Emotions always have priority in the brain

Only backwoodsmen can still seriously believe that emotions in management are a lack of professionalism. This myth dates from the time when industrial manufacturing processes with REFA-Zand even talking in factories was banned. You only saw the time that a chat during working hours (supposedly) costs, but not the buoyancy that such a thing brings.

Research on neuroscience has long been scientifically proven by means of brain scans: emotions have priority in our brain. They are not only present in all decisions, they are even their driving force. The kind of emotions which ultimately lead us to a decision may be different depending on the type of man, gender and age. But without emotion, no decision is made.

Reason in acting without feelings is not possible

Without feelings, rational action is not even possible. For what happens behind the more or less closed doors of the subconscious mind at lightning speed and without our intervention, we seek only in the end a reasoning that seems plausible to ourselves and others. Ergo: Man makes decisions emotionally - and then justifies them rationally.

The true cerebral power center is the limbic system. This older and deeper structure in the brain has a much greater influence on our behavior than our neocortex. In this way, every experience is marked with emotions. Positive markers tell us what we are going to do, and negative markers, which should be better. Emotions are therefore control instruments.

Nevertheless, it is amazing how cool and emotionless managers often want to work. Especially in discussions, Tie-up carriers like to show a mask of indifference and indifference: their Pokerface. Okay, a pokerface is necessary in the game of poker - and in bad corporate cultures as well. But it is deadly in the employee contact. People want and need to know how the man is their leader. Because their own destiny also depends on this.

Pokerface managers are energy robbers. They take the power out of everyone around them and consume them like vampires. So it happens that in PokerfaceCompany everything looks so bloodless. Lack of emotion makes people unapproachable - and, above all, unpredictable. Doubt quickly gains the upper hand. Thus, in the void of missing emotional information, the wildest speculations soon emerge.

Sovereignty and charisma instead of brooding

Some brains are incredibly good at imagining the worst, even on seemingly insignificant occasions: “He didn't say anything about my work. He sure found her bad, but wanted to spare me because he thinks I'm hypersensitive. Or he wants to get rid of me and that's why he's so distant. ” Better to save your people from such troublesome broodings.

Although showing emotions makes you vulnerable, it also frees you. Only the conscious handling of one's own feelings ensures authenticity. And that in turn is the prerequisite for sovereignty and charisma. Those who have the courage to set their emotions in motion, it also manages to move others - and finally to convince. Because he arouses sympathy.

Get out of the black box of emotional neutrality

A friend is easier to follow than an enemy. And if we like someone, then we are much more willing to go to meet him. In other words, while dashboards and fully-fledged powerpoints are popular, it is extremely unprofessional to want others to win over them. And beguiling people with cold facts and bare facts is not only difficult but almost impossible.

So get out of the black box of your emotional neutrality and allow yourself to show emotions even in business. You can reach others best when you give something to yourself. And we like the people who show us that they like us. Above all, positive moments such as joy and pride must be shared. For every form of experienced, safe interpersonal resonance nourishes our intrinsic motivation. And only then can creativity really unfold.

8 responses to "Seduction in business: beguiling people with facts and figures?"