When important events are discussed in politics and business, one likes to talk about a summit. And before elections, there are many TV duels. Both contain dissatisfaction and conflict potential, but also interesting communicative aspects. 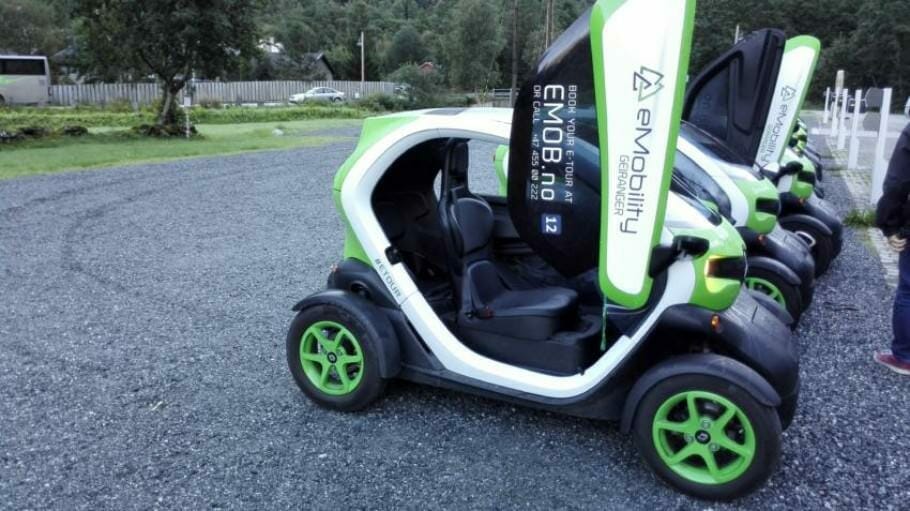 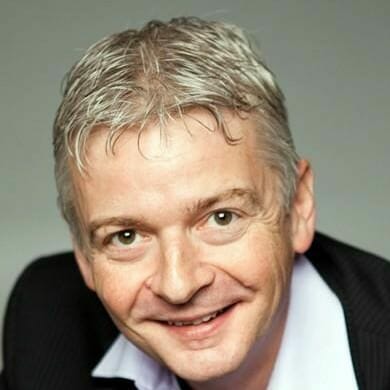 Stefan Häseli is an advisor for organizational development.

Content - More knowledge, PDFs books and personal advice here Hide
wordplay
New “measures”
Question of measurability
The appearance is deceptive
Read between the lines
A little clearer picture
Very democratic
Quite a “round conversation”
Lack of passion
Lack of presence
Always fair and correct
Too little involvement as a democratic good

Some time ago, leading representatives from politics and (automotive) industry met in Berlin for the so-called “Diesel Summit”. The word “Diesel Summit” alone is a topic in itself. The official “National Forum Diesel”, or in the soon to be established NFD, doesn't really make it any better.

First we had G20, then with “Diesel Summit” a creative creation of verbal expression that was definitely a potential candidate for the “Word of the Year”. Rudolf Diesel would turn in the grave. Result of the summit: 5,3 million vehicles have to be retrofitted with the appropriate software and a decent amount of money is being put into the “National Mobility Fund”.

But in addition to the actual decision, other “measures” were announced. They should promote a new “culture of responsibility” - that would be the third suitable candidate for our ranking.

Apparently well-thought-out possibilities, which so far not so bad sound and tidy what.

All of this sounds like well-balanced words, but let's take a closer look at the word "measure": "measure" comes from "measure", which results in a concrete "measurement result" as a reliable statement. So what is sold to us as “measures” is in reality nothing more than a mere “empty phrase”.

We are communicatively moving at a Schramm distance to a fraudulent label. Or is there a reliable statement for the "promotion of e-buses in public transport, purchase support for low-emission urban commercial vehicles and taxis"? And how do you measure “expansion of the public and private charging structure for electromobility, uniform digital tickets for public transport providers, expansion of rail transport, promotion of cycling, etc.”?

The appearance is deceptive

But we don't want to be so strict! In the best of cases and with indulgent generosity in interpretation, let's just see it as a well-intentioned declaration of intent. And yet it is sold to us as “measures” and the press is happy to accept it.

Let's take another example as a comparison: if we buy a jar of apricot jam, we don't get the idea that we'll find strawberry jam in it. So you read “measure” and think “great, something is being done” or “great, they are finally doing something”.

Read between the lines

But once again for us consumers it is not just a matter of “looking”, but also “reading” - which means that the last applicant for the word list is now in the starting blocks. Whoever reads that “measure” = “promoting…” comes to the bitter realization:

There is actually strawberry, where apricot draufsteht. Strawberry often tastes better than apricot, but it is simply better to have apricot on the glass, which the guests see, ...

Also nice are the TV duels before elections: They are popular and seen on many channels. The format has long been outdated. An example of little inspiring communication was the TV duel of Angela Merkel vs. Martin Schulz before the general election 2017. An analysis.

The political analyzes that flicker on the screen immediately afterwards are not long in coming. The opinion polls give a slightly clearer picture. An imitation of the speech duel itself. In the newspapers you can often read “Schulz was better than expected, the distance remains”. Be honest: such a verdict could have been formulated beforehand.

Basically, it was a fair deal. Prepared questions were asked, attentively listened to, sometimes even right or mistakes admitted. The mutual Respect was present - between the candidates but also by the moderators.

The viewer feels that you basically know and appreciate each other. In retrospect, many criticize the lack of sharpness or willingness to conflict. A newspaper even wrote about “cozy atmosphere”.

Quite a “round conversation”

As a communication specialist, however, I like “round talks”. The style of political debate also appeals to the general democrat, who is called for at least one election and ten substantive votes annually, who comes from a country that submits almost every permit for an aerial cableway to a municipal assembly.

It is not a show, but part of the decision-making process and living together. Both need no gladiators, but responsible citizens and politicians. In the course of the 1,5 lessons, I also noticed points communicatively that give me something to think about.

Not only that in around 2 / 3 talk time was talked about in the past tense, also in the remaining third it usually stayed in public places. Well-sounding, beautiful meant, but little concrete, because it was not said, what ultimately the person really does. Far more dramatic was the lack of passion.

What remains has been observed throughout the election campaign: In my perception, two technocrats are talking about what was or is and what “one” should change. But everything is very flat. An "up-or-down" in the voice, a real enthusiastic facial expression? Both could hardly be heard or seen.

That does not even have anything to do with an open exchange. But the own vision of a modern Germany should really make the heart break out?

Anyone who is animated with a goal shows more voice, more modulation, larger gestures, the eyes shine more, he or she is simply more present. No, not rehearsed, but one lets the inner fire the window and so also other parts. That's it!

That is fair, correct and can be left as it is. But modern media work differently today. Communication is (again) more dialogue-oriented. On Facebook is liked, newspaper articles are commented on online, Twitter statements are further presented, justified and changed.

Too little involvement as a democratic good

All of this shows that today people no longer want to “just sit there” and be sprinkled.

At least in the second part of such a TV duel would have used somehow, one wants to show that “Communication and participation” in democracy is basically the most important.