On best of HR - Berufebilder.de® we have been discussing the topic for months Skills shortage and the media have already become aware of this: Statistical evidence that we do not have a widespread shortage of skilled workers vs. poor self-marketing on the other hand. Now, an experiment shows that often only small things decide whether an applicant is "released for shooting" or not. 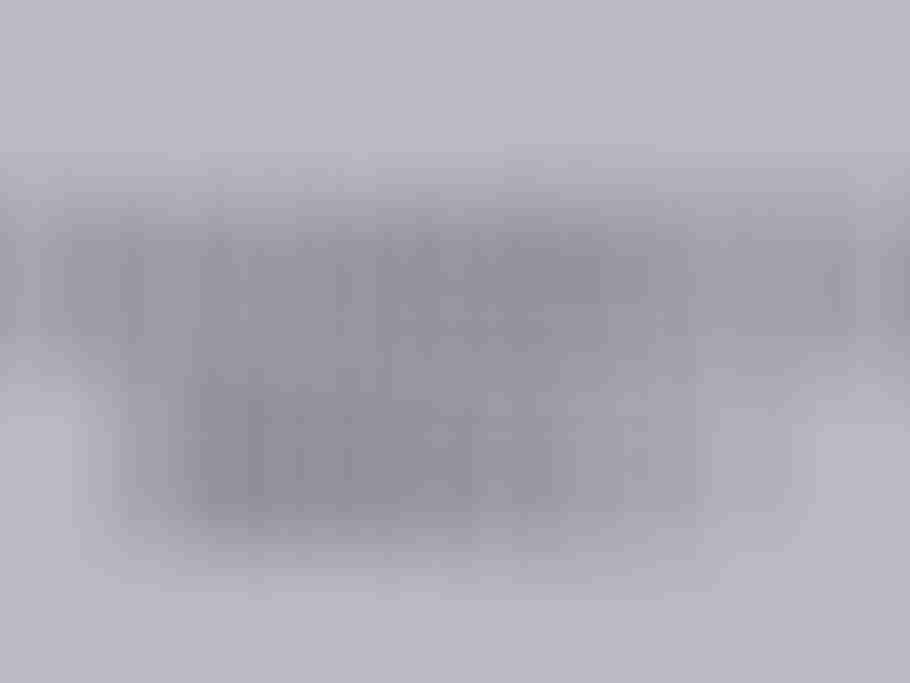 Svenja Hofert has just started an application experiment: an 30-year-old industrial engineer who has already worked several times Best of HR – Berufebilder.de® had commented on them for help with the Casting: Since March he has written well over 100 applications. Only 6 interviews resulted -

Hofert has now made the case public, in consultation with the applicant and without naming names, and explains meticulously where the problems might lie and which solutions it has ready. A really great action, which should be helpful for many applicants.

Question marks in the CV

Hofert's conclusion: a lack of practical knowledge in the future profession, an applicant who does not think strategically enough about where he wants to go Curriculum vitaethat makes you suspicious - the applicant had studied almost the same thing twice.

In addition, neither the IT nor language skills are outstanding. In addition, Hofert addresses the immigration background of the candidate, which could deter potential employers.

At the same time, I would like to mention something else which often plays a role that is not always noticed: since the candidate has immigrated from a former socialist country, certain cultural preconditions are missing.

This is not so much a problem of personality, but of the cultural environment and thus ultimately an educational problem, for example, the children of working-class families have: They just do not know how important networking and self-expression are for success.

Self-marketing is a foreign word

This is reflected, for example, in the design of the curriculum vitae and the missing fast reader. And in that self-marketing for the applicant is rather a foreign word:

The knowledge of English is then only given as “good”, whereas with us embellished information is the order of the day. I still find it questionable to criticize this honesty - I have already said that here.

Useful tips for optimizing the CV

Of course there are coaches for exactly this case. It is a pity, however, that we have to outsource such important skills to private coaches, which many simply can not afford.

However, I like Hofert's approach of taking a test to indicate verifiable language skills. I also think it's nice that after a few discussions it turns out that the applicant is clear to his wishes and objectives should focus, also in my experience the most important engine for success.

I am very excited about the progress of the experiment and wish Svenja Hofert and the applicant every success!

3 responses to "Unemployed despite a shortage of skilled workers: personal or cultural problem?"