What can one do against perfectionism? The solution starts in the head: First of all, you have to realize that you are spinning in a hamster wheel that can quickly become a vicious circle: fear - maximum performance - limits - more fear - more power, etc. These 5 tips will help. 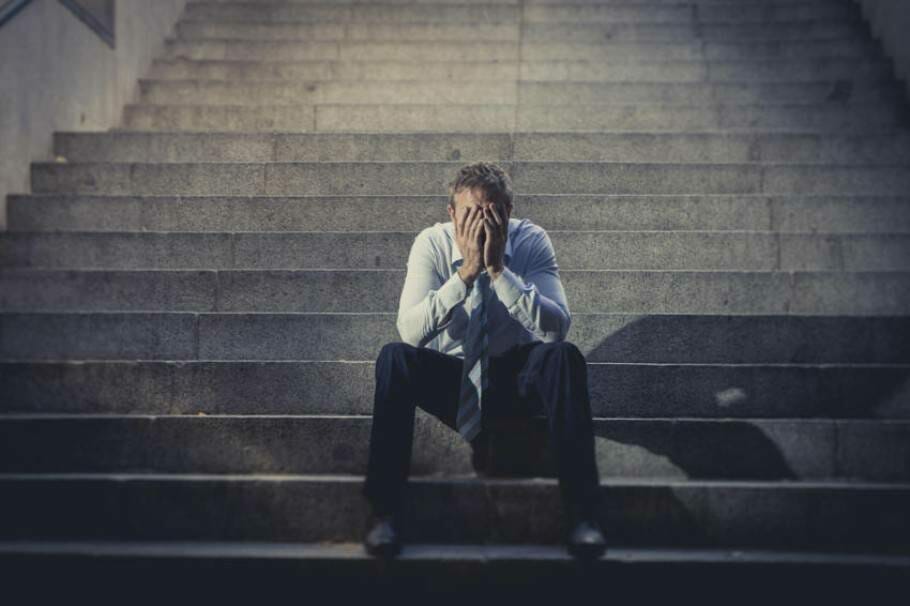 Those who, for fear of making mistakes, only try to bring more and more performance quickly reach the limits of their motivation and performance. These

1. Despite perfectionism: less is more

In order to prevent the classic perfectionism hamster wheel, one must convince oneself that less is usually more. And this is best when you start small anti-perfectionism test balloons: Instead of getting rid of it in the morning, you should first of all calmly consider which tasks are really important.

The unimportant works should be quiet times with a little less perfectionism. It helps to be realistic about what would happen in the worst case, if you do not perfectly perfect this or that work. Or that Chef, who turns the corner with the next extra order, simply friendly but definitely says “No”.

The result is usually far less dramatic than you imagined in your horror scenario. And the boss will not freak out right away if you justify his “No” reasonably, but only respect you a little more.

However, if you leave your perfectionism aside and go back a step and make the positive experiences that it is not necessary to give 110 per cent at all, it is motivated in such a way to boldly tackle even more difficult tasks.

Anyone who realizes that mistakes are inevitable and learn from them instead of complaining will make it easier to make decisions. And those who do less stressed and nervous about their work will also have more time to build networks. Less perfectionism is therefore a big plus for the career.

Uncertainty makes those with a penchant for perfectionism overly sensitive to pressure or criticism from the outside, which is why they try to seal themselves off and their confidence in other people is limited.

And it causes the perfectionist to want to have as much control as possible as uncontrollable events only increase their fear of un-perfect things. Be aware of this and try to eliminate this stressor as best you can.

5. Recognizing and eliminating causes of perfectionism

The causes of the usually deep-seated anxiety and the sometimes even compulsive pursuit of perfectionism lie deeply in childhood: those who receive much praise as early on will later also think self-confidently and optimistically about themselves. However, those who are often criticized tend to judge themselves and their own abilities more negatively than is sometimes necessary.

Anyone who has learned early on that he is praised, or at least not punished, if he always achieves maximum performance, will presumably retain this pattern of behavior with a strong tendency towards perfectionism. Little Max, for example, who has written almost five times in mathematics at school, suddenly writes a three. A significant improvement.

Max could now think of himself: "Hey great, learning has brought something" and reward yourself mentally for his efforts. But his father is not satisfied: "I paid you the expensive tuition and then you only write a bad grade again", he scolds.

Max now automatically thinks too: "Man, am I stupid that I only wrote a three." Through his negative self-perception he creates negative feelings and punishes himself. Perfectionism has arisen!

Perfectionism is also preserved in the adult age!

The older he gets, the more independent Max will probably be from the opinion of his father because he will learn to punish himself and reward himself. But the view that a three is still not good enough, and thus the perfectionism, will probably be preserved to him.

Because even if the negative self-assessments initially reflect their own experiences: If such patterns of thinking solidify, then you will also judge negative, even if the reality is now much more positive.