Just posted on changeX is my report on twitter in german Company , My conclusion is that if companies want to make good use of social media, they have to open up. And dare. 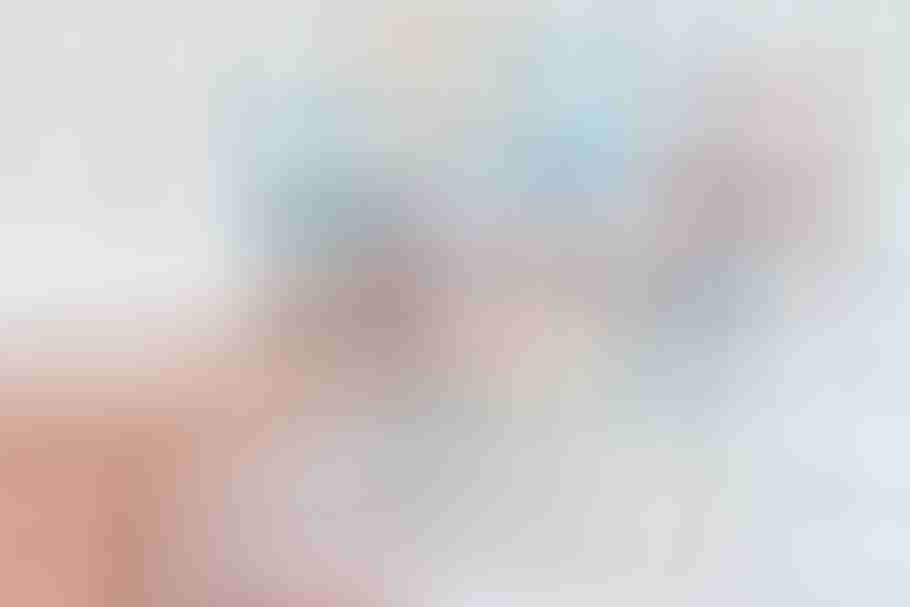 Because somehow they would want to, only they don't really dare. For German companies, Twitter is still largely unknown territory. One is afraid Error to make yourself embarrassed. The typical perfectionism attitude of German companies.

Companies with social media can only win: a better image, new customers, the best employees. But the price for it means: to open, away from obsolete structures, to the Web 2.0.-thoughts.

To be a platform on which self-proponents live out their profile neuras by chatting about banalities - this call will not lose quite well in Germany, especially in Germany:

Harald Martenstein, one of the most famous critics, polemicized in his ZEIT column about the insignificance of Twitter.

Martenstein wrote in March 2009: “If I wanted, I could communicate continuously with the help of modern machines and send low-content mini-texts to people I hardly know.” The tenor of his Criticism: What is meaningful to say in 140 characters?

Some 50 millions of users worldwide disagree - with an upward trend. Last year alone, Twitter posted growth rates of 1.460 percent. In Germany, more than two million people are now infected by the Twitter virus. The idea behind it is simple, but that's exactly where the appeal lies: more than 140 characters per text message, the so-called tweets, are not allowed to get rid of any information.

Our communication behavior is changing!

Also only 140 characters are available for personal presentation, the so-called Bio. This forces us to briefly and succinctly limit ourselves to the essence of a statement - presumably the main reason for the success of the microblogging tool Twitter, in addition to the social media approach of course: By people other people follow on Twitter - that is, in old-fashioned terms, whose Subscribe tweets - they form interconnected swarms of like-minded people.

The importance of the word twitter, chirping in German, underscores the informal character of the medium, and in many tweets it is still about private things. But whoever wants to dismiss the twittering as a leisure and fashion phenomenon is wrong: microblogs are just about to change our communication behavior decisively. And they are increasingly establishing themselves as a professional means of communication, which allows a quick exchange of information and links.

The uncertainty is great

Companies are often still unsure about how to use Twitter. Therefore, it is even more important to try it out, even if not every campaign can succeed immediately. But most of them worry about making mistakes.

In fact, companies seem to be concerned about not getting involved with Twitter for fear of making mistakes, or only doing it in a supposedly safe way. Perfectionism instead of innovation, a problem that I have found elsewhere on Best of HR - Berufebilder.de®, in a series on the subject of perfectionism, and in my perfectionism book “The 110% Lie. Achieve more with less perfection ”.

But what does that mean in relation to social media? "Many companies are not aware of the opportunities they are wasting," says Thorsten zur Jacobsmühlen, who as a recruiting strategist also advises companies on personnel marketing. And he advises less perfectionism:

“In human resources, in particular, you often rely on established methods. Innovative or even crazy things should be done by the creative people in the marketing department. However, since the success of a company depends on the quality of its employees, the competition for the best applicants also requires personnel marketing to break new ground. ”Describes zu Jacobsmühlen the perfectionism of HR.

The commitment of Deutsche Bahn, for example, arouses curiosity and ensures the company more attention in the next project - good for that Employer Branding, as explained to Jacobsmühlen:

"The fact that Deutsche Bahn dares to be first mover in some areas such as Twitter makes it interesting for well-trained specialists who are precisely concerned with getting a job in an innovative and modern company." And that - and here it closes der Kreis - understand social media as part of their professional practice. The fact that many good people simply do not want to work behind a firewall with Westwall qualities is something that innovative executives in German corporations are fighting their hairs about.

Businesses need to experiment on the Web 2.0

Let's summarize: At the moment, companies are just beginning to experiment with the possibilities of Twitter. They try and go so many wrong ways. And most are afraid of making mistakes. The biggest problem, however, is that the closed structures of many companies do not really suit Twitter. Attempts to adapt Twitter to company structures only work to a limited extent.

Nevertheless, Twitter, like the entire social media movement, has its own dynamic, which ultimately can not be manipulated by a company. This dynamic is currently changing our communication behavior. Therefore, companies who want to retain their customers and secure the best employees for the future need to rethink. And that means that they not only change their communication habits but also their entire structures.

Because Twitter and social media as a whole would really work in German companies, they would have to trust themselves once to really try out the new medium and also allow mistakes from which they can learn. They would have to develop trust in their employees, their own initiative and creativity.

And they really need to be open and transparent to the Web, their customers and potential employees. Companies would have to give up a bit of control and power. They could gain a lot from this, as the examples show: a better image, new customers, the best employees. You just have to dare!

One response to “Twitter in German companies: ambivalent twittering”