Anyone who wants to build a new car company in the US will soon be reminded that the last successful start-up in this sector was Chrysler, founded 1925. 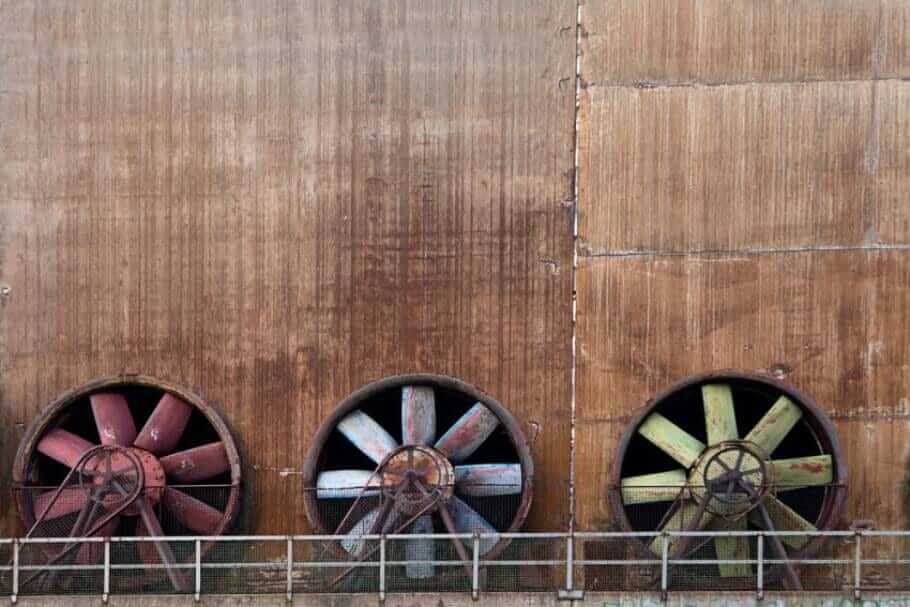 Content - More knowledge, PDFs books and personal advice here Hide
Where did the know-how come from?
How is Tesla organized?
The investors
The right attitude: why not?
This is how Elon Musk came to Tesla

Where did the know-how come from?

The design and construction of a completely new car is a great challenge, but it is even more difficult to get enough money and know-how for mass production.

These realities were known to the Tesla founders. They considered that Tesla had produced an electric motor a century ago and that it seemed quite possible to develop a drive that would transfer the power of such an engine to the wheels.

The really frightening part of their project was to build the factory for the manufacture of the car and its parts. But the more the Tesla men learned about the industry, the more it became clear to them that even the big manufacturers did not actually produce their own cars themselves.

How is Tesla organized?

Long gone were the days when Henry Ford had raw materials delivered to one end of his Michigan factory and finished cars at the other end. “BMW produced its windshields or seat cushions or rearspiegel no longer himself, ”says Tarpenning. “The only thing the big auto companies were doing in-house was doing engine research, sales and marketing, and finishing. We naively thought that we could simply use the same suppliers for our parts. "

The Tesla founder's plan was to license some of the technology that AC Propulsion had developed for the tzero; as a chassis for their car they wanted to use the Lotus Elise. The British car maker, Lotus, had launched the two-door Elise 1996, and it certainly looked sleek and flat enough to please buyers of high-end cars. After talks with some people from the car dealer industry, the Tesla team decided to forego such partners and sell them directly. With these basic considerations, the three men were looking for venture capital for their project in January 2004.

In order to give investors something to touch, the founders lent a tzero of AC Propulsion and drove into Sandhill Road in Menlo Park, the venture capital mile of Silicon Valley. The car accelerated faster than a Ferrari, which caused instinctive interest among the financiers.

On the other hand, these people often lacked imagination and they did not manage to ignore the modest plastic work of the mop-up kit car. The only venture capital providers to bite were Compass Technology Partners and SD Ventures. And not even the ones were really enthusiastic.

The right attitude: why not?

The main partner at Compass had earned a lot of money with NuvoMedia and felt obliged to Eberhard and Tarpenning. “He said: 'It's stupid, but I've invested in every automotive start-up for the past 40 years, so why not,'” reports Eberhard. But Tesla still needed a lead investor who was supposed to raise the majority of the $ 7 million with which a so-called mule was to be built. This prototype should be the first milestone and that Company serve as a physically presentable argument for the next round of financing.

From the outset, Eberhard and Tarpenning, as the lead investor, had had Musk in the back. A few years earlier, the two had heard a speech at a Mars Society conference in Stanford where he talked about his vision of sending mice into space.

This is how Elon Musk came to Tesla

This gave them the impression that he was thinking differently than others and might be open to the idea of ​​an electric car. The idea of ​​trying to win Musk as an investor for Tesla Motors became more concrete when Tom Gage of AC Propulsion called Eberhard and told him that Musk was looking for funding opportunities in the electric car market. On a Friday, Eberhard and Wright flew to Los Angeles to meet Musk.

The weekend after, Musk Tarpenning, who hadn't been able to come along, riddled with questions about the business model. "I only remember that I replied, replied, replied," says Tarpenning. "On Monday Martin and I flew to him again and he said, 'Okay, I'm there.'"