Successful communication and its limits: 3 X 3 tips for conflict avoidance

Do you also know these situations, in which you have asked yourself why you would not have better kept the door shut? 3 Tips on how this will not happen to you in the future. 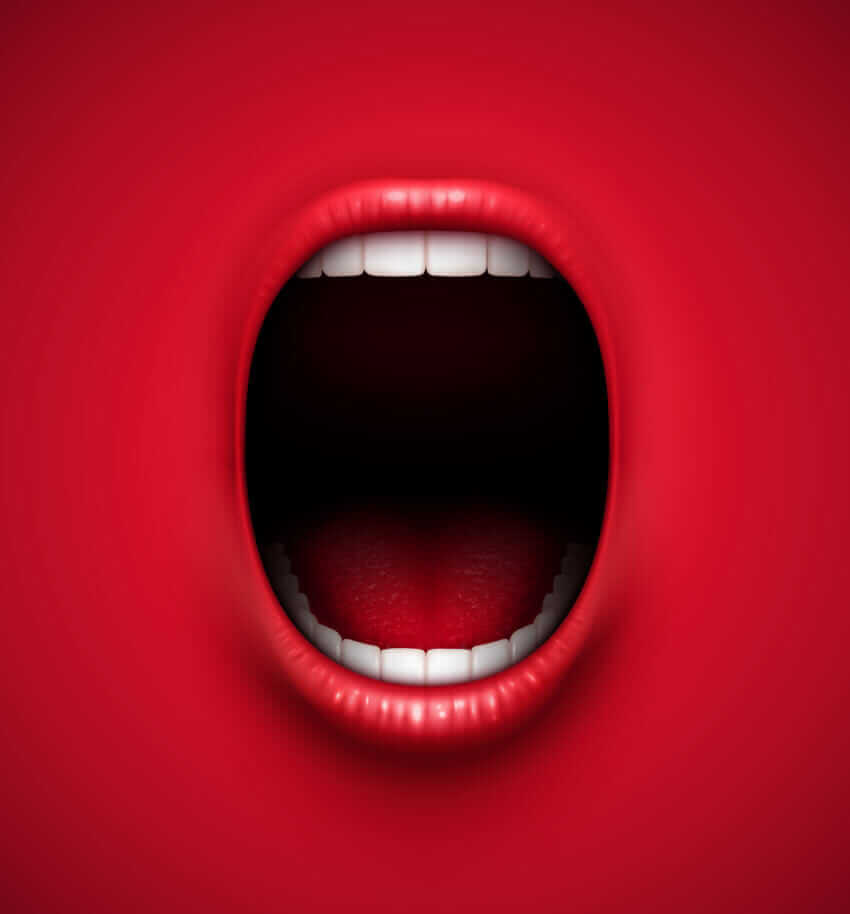 Badly communicated, bad for your career?

And then worry that what is said is bad for the career? This does not happen if you take the well-known saying:

Turn on the brain before using the mouthpiece. Or simply: talking is silver, silence is gold.

Since obviously many people find it difficult to pause and think briefly before speaking, we have put together 3 tips that make it easier to think before speaking:

An acquaintance keeps complaining about his colleague. It is very direct and leaves no way to piss it off. Just happened recently: He returns to the office after his two-week vacation. She sees him and says, "Hello, have you gained weight?" This is not an invention of mine, but dead serious. She's really on it. What do you do with such a person? Strangle? That'll not work, sorry. Other suggestions? Paying back with the same coin would be an option. But no, we're grown up and not as tactless as Miss Rude.

It would be good to ignore the buckle and just leave it there. Better yet, answer the question in the negative. "No, not at all, rather feel like I have lost weight". If it continues to drill, you can strangle it. The best option would be to take her to a quiet corner and point out that you don't like her direct nature and that she wouldn't be happy if you asked her about her weight. She will reflect on what has been said and hopefully pull herself together next time and refrain from the insulting comment.

2. What really bothers me?

Before you open your mouth, you should always ask yourself why you are bothered by the other. Does she really smack so loud or just I hear it because I don't find her so chic otherwise? Do I want to throw sand in the gear again because otherwise I will be too bored? No, never. She smacks, really. But does it bother the other colleagues too? Or am I looking for a scapegoat for my own frustration? Because it is often the case that you are the only one to be bothered by something because you do not like the person very much or you are not completely satisfied with your own life. And when you are the only one to say something, you end up as a troublemaker without the actual problem being resolved. So, in such cases, you prefer to keep the unpleasant truth to yourself and let your colleague smack on.

In general: Unpleasant truths should be kept secret for short-term acquaintances. For example, with people you meet in the elevator or colleagues from the third floor. Caution should also be exercised with superiors. At least when it comes to trickier things than a tousled hairstyle or a stain on your shirt. Because the advice of subordinates or strangers is often perceived as inappropriate. Conversely, the Manager do not leave out the assistant's pimple or comment on the hickey (which she of course covered with makeup for hours and covered with a bandana).

And then another saying: “We cannot not communicate”. Right. Because even if we don't talk, our body, our gestures, our facial expressions speak. And that is exactly what an experienced, successful listener should pay attention to in order to gain the necessary information.

However, if you work with someone for years, you should address what bothers you. Communication experts advise that you always give personal information in private. This gives the other party the opportunity to save their face. The right room is also very important. Whether at a lunch together or at a fixed appointment in the meeting room - the main thing is that the conversation is not disturbed by colleagues bursting in.

When the going gets tough and you have to say something unpleasant to the other person, the following has proven itself: Divide the conversation into four steps and always start with a value-free observation.

The absolute conversation killer is: "The others are already talking about it - but I'm the only one who has the courage to tell you that." Such a statement only creates resistance - and nothing else. The golden rule is: Always talk about yourself and your own needs. If you then follow the four steps mentioned and choose the time and place wisely, the problem will soon be none.

But how do you really communicate successfully? By sometimes just being silent right and in the right place. But this is only possible if you concentrate on other people and shut up yourself! Less is often more (another saying that is true). It can therefore be seen that those who can remain silent at the right moment often achieve more than through constant talk. This applies even in times of a constant flood of social media. Skillful silence is the motto. 3 tips on this.

You should not just think about what you are saying, but also, pay attention to what others are saying. Just listening actively.

Not everything that your counterpart expresses, he actually verbally expresses. Often it depends much more on what the other betrays through gestures and facial expressions. Pay close attention to it!

Chatter, who have little to say in terms of their content, conversation breaks are very unpleasant. Therefore, you tend to want to fill conversations with ghastles. Good listeners, on the other hand, can withstand the silence. This is how they conduct the conversation, even if they say nothing.

5 responses to "Successful communication and its limits: 3 X 3 tips for conflict avoidance"