Yesterday fresh published is the weekly report of the DIW Berlin 3 / 2012 with two current contributions to the representation of women in top committees big Company in Germany. The figures depict the 2011 situation and show that despite fierce discussions about the female quota, not much has changed so far. 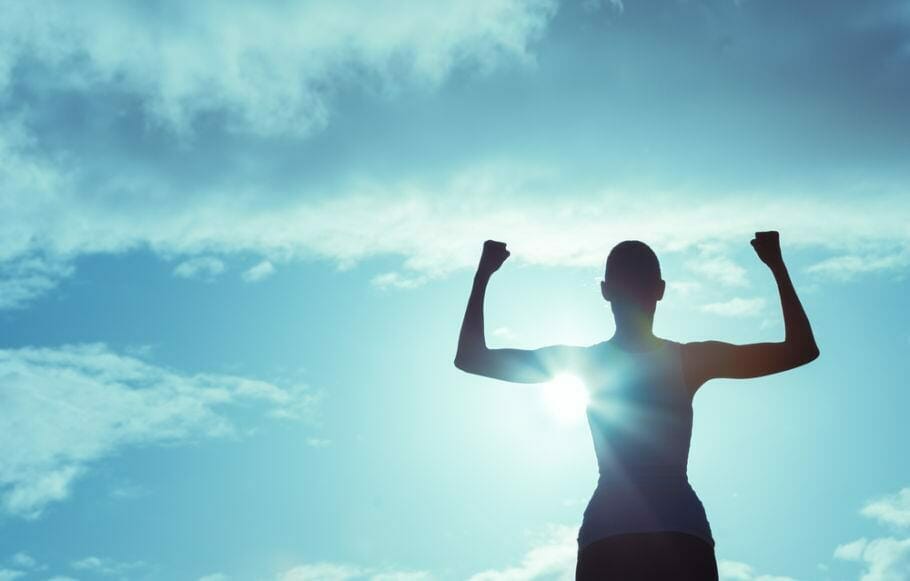 No increase of women in top positions

The numbers don't show much that is new. In 2011, too, the proportion of women on the supervisory boards and executive boards of large companies and banks in Germany hardly changed. This is the result of a current study by the German Institute for Economic Research (DIW Berlin).

The DIW experts Elke Holst and Julia Schimeta could not observe any significant increase in the number of women in top positions compared to the previous year. This is how DIW Research Director Holst sums it up:

"Although the goal of including more women in top corporate bodies is receiving increasing public and political attention, women are still hardly involved in the relevant economic decision-making processes."

In 200, women were once again represented on the board of the top 2011 German companies with only three percent. "There is a male monoculture here," said Holst. The proportion on the supervisory boards rose slightly from 10,6 percent in the previous year to 11,9 percent.

"However, more than two thirds of the women on supervisory boards are representatives of the workforce who came to the committee on the basis of codetermination rules," explains Schimeta. The proportion of women in the DAX 30 companies in the public eye increased by 2011 points to 1,5 percent in 3,7 compared to the previous year.

Even the little ones have little women

For the first time, the top-of-the-range medium-sized and smaller listed companies of the MDAX and SDAX were also included in the study in Germany. Here the proportion of women is also very low:

In 2011, only 2,3 percent of the board members of the MDAX companies were women; on the SDAX board, DIW experts had 4,8 percent women. “The proportion of women in management positions is slightly higher in smaller companies than in large ones, but overall we are talking about minimal differences. The male dominance is overwhelming here too, ”says Holst.

For the second time, companies with a federal participation - such as Deutsche Bahn AG, the KfW bank group or Deutsche Telekom AG, but also small companies such as Bayreuther Festspiele GmbH - were examined in the DIW Manager Barometer.

Women are represented on the executive boards with 8,2 percent and on the supervisory board with 17,7 percent. “Possible explanations for this could be differences in the size of the company or effects of the function-bound committee membership. However, the higher proportions could also be interpreted as consequences of equality legislation in the public service, ”explains Schimeta.

There are also hardly any improvements in the financial sector: women are only able to get into the executive boards of the largest 100 banks and savings banks in exceptional cases. In 88 percent of the board members are men completely under themselves. The share of women is at a similarly low level as in previous years: in the 100 largest banks and savings banks at 3,2 percent, in the examined 59 insurance at 3,6 percent.

Proportionally more women are represented in the supervisory boards. In banks and savings banks, they represent 16,6 percent and in insurance companies 13,1 percent of members. In the case of banks this corresponds to a rise of 1,5 percentage points over the last five years.

A great opportunity to bring more women into top positions was missed here: “In the wake of the financial crisis, banks and insurance companies had numerous new appointments and restructurings, especially in the top bodies.

However, these were not used to increase the proportion of women at management level - although women make up the majority of the workforce, ”emphasizes Holst. "It can be assumed that there is a lack of internal career opportunities and the promotion of flexible career paths."

The DIW Manager Barometer observes the trends in the occupation of top positions in large German companies by men and women. Since 2006, the number of women in the boards and supervisory boards of the largest companies in Germany, the largest banks, savings banks and insurance companies has been evaluated once a year.

This year, the DAX30, MDAX and SDAX companies as well as the investment companies of the Federation were added. In addition, developments in the financial sector, ie the largest banks and insurance companies in the 100 sector, are recorded.