What Personals Really Look For: 10 Don'ts When Applying

Some applicants cancel redemption. But it is not always the lack of qualification: Often enough, banal formal reasons are due to the fact that the Casting is sorted out. But what do people really care about? 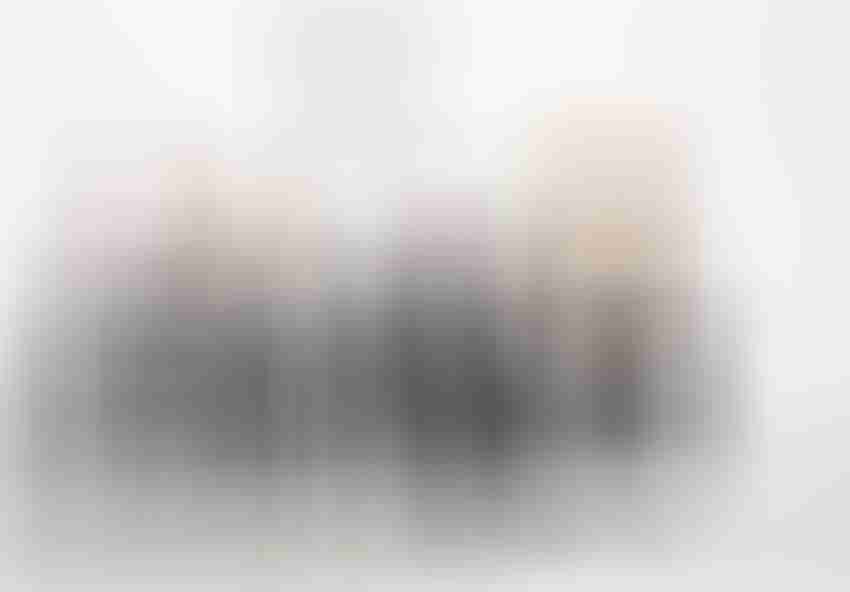 Application 2go: It's not that easy

Applying is easy and relaxed, especially for startups and young internet companies. Take Twitter, for example: While other companies are styling themselves up, come up with cool ideas for a recruiting video that seem to outstrip each other in terms of wit and esprit, but cost huge sums of money, Twitter was decidedly simple and simple: with a homemade low- Budget video and partly in '80s aesthetic that is about the recruiting videos of others Company makes fun.

Of course, this can only be afforded by a company that is already considered cool by its target group. And in which the employees are also convinced of their work by themselves. Then you can also play around with your own acting talent. Motto: Authenticity is the key. And the success with the target group was not long in coming, as the well-known blogger Michael Seemann (@mspro) announced on Twitter: "You really get excited to work on twitter".

The first impression counts - even when applying to startups

Sounds super easy for applicants, doesn't it? Not even close. Because who now thinks: “Maybe this is the new, short Twitter application? It doesn't really take much more - does it? ”Is unfortunately wrong. Because even if such videos suggest that you can apply for a job on the side, especially in startups, hip tech companies and new work companies, HR professionals still pay attention to quality. Especially there, because in these companies it is even more important that every employee really fits into the corporate culture.

And how is this desired quality expressed? Mostly through the first impression. And that is often the first impression with Formalia. What really bothers HR managers in the vast majority of cases are, for example, spelling errors: annoying but true. In fact, they appear in every fifth application. More on that in a moment.

But while applicants often believe that it doesn't matter, they are a knockout criterion for the majority of companies because they suspect disinterest in the company or generally sloppy work behind them, as survey results repeatedly show. Only in the rejection these reasons do not appear - and therefore they happen Error again and again.

Therefore, no job candidate should allow more than one typing error. Otherwise, his application will be filed immediately with many personnel on the cancellation batch. From three errors, most of the application documents are sorted out. It is particularly embarrassing from the point of view of the personnel departments, if the contact person is misspelled. Surveys show that only very few people were spelled wrong in the application.

Candidates often have the problem that you are waiting for a respite or cancellation as if sitting on glowing coals. In her eyes only one thing helps: ask. But beware: A person could feel annoyed by too early an inquiry.

Surveys show that many HR professionals recommend a wait of at least two weeks, and some even wait three to four weeks for a reasonable time. Only a handful of people think that you can inquire after just one week, while others think it better if you do not ask.

A few years ago, applicants learned to be as confident as possible in order to impress potential employers Respect To provide. The motto was “puddle instead of spill”. Today it looks different: modesty is required in times of crisis.

"I wrote to them pretty vigorously about what I thought you could improve and get the job," reports one applicant in a guidebook about his recipe for success. Sounds logical at first: The applicant shows technical understanding in this way and convinces with appropriate demeanor. And the company knows straight away that it is getting a committed employee.

Who likes to be criticized?

But the thing has a flaw: apart from the fact that in times of crisis and job cuts, modesty is welcomed by applicants, applicants who appear like this disregard something completely different: not a potential one Manager is often criticized.

For example, anyone who writes in their application: "The spelling errors on your site show carelessness, only I can help you" will probably say several negative things about the applicant:

What does the application say?

Those who appear too “self-confident” quickly forfeit all options. In any case, it is better to proceed more moderately and, for example, to emphasize why you absolutely want to work in the company and what you noticed positively. With these 3 points, applicants can only stand out negatively:

Stand out positively when applying - don't stand out unpleasantly

The emphasis is on positively standing out. Not noticeable at all costs. There are also a number of examples for this. What was the oddest thing an applicant did in a job interview?

Would you like a few impressions? Fall asleep? Disappear? An online survey was even carried out by Harris Interactive in Germany on behalf of CareerBuilder. 269 ​​German managers and human resources experts were asked for this.

The survey publishes a list of the most serious mistakes in job interviews - from the point of view of executives and experts in personnel development.

The worst mistakes in the application

In addition to the most unusual gross errors, employers should also specify the most common and most harmful to the job candidate during a job interview.

Even if this is always recommended: The majority of personnel are urgently advised against seeking to justify the rejection. By contrast, in times of active sourcing and social recruiting, applicants are well advised to integrate social networks into the application process and to keep them up-to-date and error-free as well.

Of course, there are those who have not yet used the Internet for research. They either have no time and no staff for it, or they believe that personal conversation brings more. However, some decision-makers use the Internet only for the narrowest possible range of candidates.

10 Don'ts: What do HR managers pay particular attention to when applying?

What do HR managers pay particular attention to? What should you consider when applying to avoid being sorted out immediately? The 10 most important don'ts

12 responses to "What HR managers really pay attention to: 10 don'ts when applying"