A few weeks ago I did an interview with Regine Heidorn. The programmer and information architect has an unusual acquisition strategy: She finds her jobs almost exclusively through social contacts and that Network Twitter. She told me why it works better than expensive advanced training courses and formal qualifications that you usually have to show in Germany. 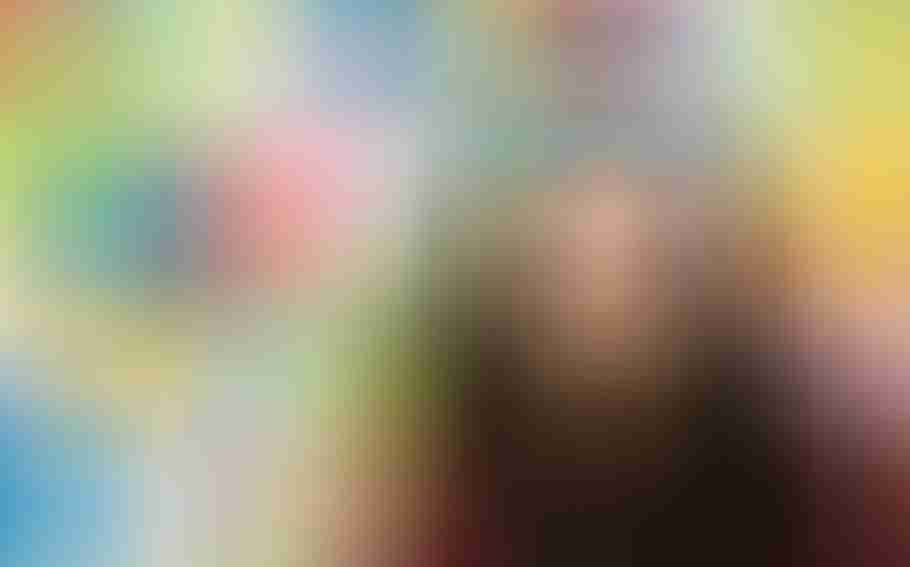 Regine Heidorn started several courses, but did not complete any. In order to be able to work in IT, she decided to do one Further Training at a private institute in Berlin, which she graduated with a school certificate. “At the time I thought I needed further training in order to gain a foothold in the industry,” reports Heidorn.

But the programmer soon realized that potential clients were primarily interested in references and experiences.

The expensive advanced training quickly turned out to be worthless: “Some of the course material was out of date, the supervisors preferred to refer to tutorials on the Internet than to explain content relevant to the exam. Everything that I can do today, I have acquired myself, ”she reports.

However, Regine Heidorn recognized the value of a reliable contact network in job hunting. And she discovered the social network Twitter, which enabled her to develop her contacts:

The customers know what you get!

“On Twitter, I can not only prove my skills, but also bring in my personality. My customers therefore already know what to expect in advance, ”she explains the benefits of the 140-character service.

And they also benefit from Heidorn's network: "Because my colleagues always point me to new developments or show me how something can be better solved, my network also guarantees a certain quality and topicality of my work."

The Berliner has been active as @bitboutique on Twitter and online for five years now. She finds 75 percent of her jobs here in direct exchange. An important part of your acquisition strategy: honesty. "If I can't do something, I say so and recommend the customers to someone from my network," reports Heidorn, who is not afraid of extreme points of view in public discussions on Twitter.

Her customers, she says, appreciate exactly that: “Many are happy when I tell you exactly which programming services they need - and which they don't. And they trust me, precisely because I'm so critical and don't praise everything about the green clover! "

Jobs before they know someone

Heidorn also uses other social networks such as Xing - but Twitter is her favorite tool: “With Xing, I can only pack my competencies into a profile, via Twitter I can also communicate things such as my hobbies or personal preferences - and do it so briefly and concisely that people also read when they have little time, ”says the programmer, making the difference clear.

But this is often the result of unimagined job opportunities: Heidorn is, for example, a geocaching fan, a kind of carving with mobile devices. This led to the idea of ​​a mobile excursion - and a lecture at the Berlin University of Applied Sciences in the project eVideo on mobile excursions.

It also works without completion

Heidorn admits: "I would never have thought that I could get teaching jobs without a degree." From her experience that one can also be successful as a college dropout, she has just founded the Association of Graduates, which is supposed to make such careers visible.

However, she does not entirely deny that some things would be easier the traditional way: “I don't even apply for some job advertisements because, for example, I don't have a degree. And: there are sure to be potential customers who would rather see testimonials, "admits Regine Heidorn. However, she sees a great advantage in her acquisition strategy: "I have exactly the jobs and customers that match my skills and that suit me!"

10 Tips: Twitter or Training - what's the better strategy for you?

For many, Twitter is still unfamiliar territory for job hunting. But it can be more efficient than making expensive training. We explain how it works.

18 responses to "10 strategy tips for job search: training or Twitter?"