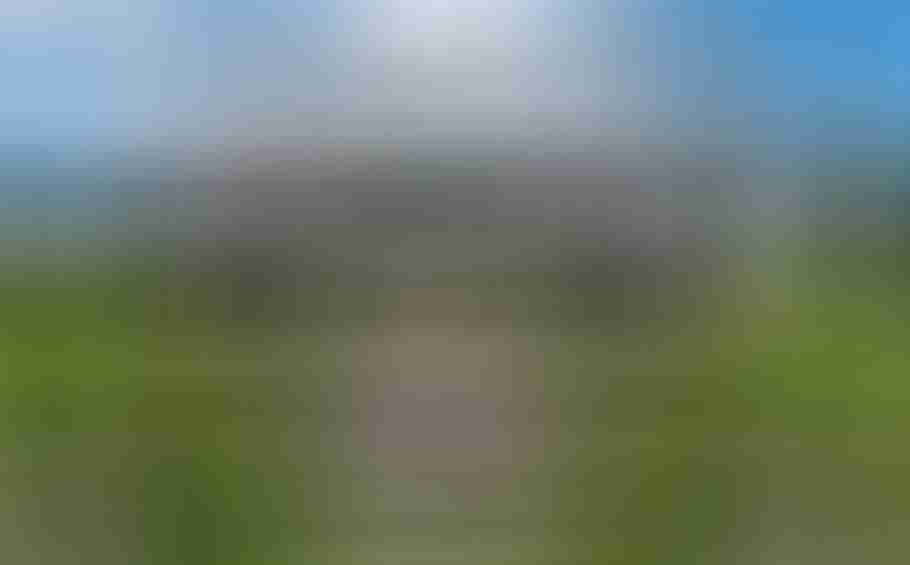 The paradox of the tourism economy

There is a film camp for the Berlinale that is being held parallel to the Berlinale. One of the crowdfunding projects presented in 2012 was the film project “Welcome Goodbye” by Nana Rebhan, which shows the contradictions of the tourism boom in Berlin: loved as a source of foreign currency, at the same time hated and fought as a troublemaker. Rebhan tries to take an objective look at the situation - at least the trailer looks promising.

The situation of tourism in Berlin is paradoxical and presumably unique: Berlin is notoriously short of money and tourists should bring the urgently needed money. The Berlin Senate wants to increase the number of overnight stays to 30 million.

But at the same time there are also citizens' assemblies such as “Help, the tourists are coming!” Reported on by the media from all over the world from New York to London, from Paris to Munich. The extreme left apparently called for "tourist bashing" at the same time stickers with the words "Berlin Does Not Love You" appeared everywhere in Kreuzberg.

Kreuzberg as the center of xenophobia?

The subject is not devoid of a certain comedy. When I recently described the situation to a Maori chief in New Zealand, he said only dryly about the Berlin tourism opponents: “They are stupid. Fighting tourism means fighting money! ”And Nana Rebhan sums up the whole paradox in one sentence:

"Is the alternative Kreuzberg - 90% inhabited by newcomers - a center of xenophobia?"

strong> Video note: If you do not see a video here, you have to activate the option "Watch videos" under "Privacy and cookies" at the end of the page!

What is the movie about

Rebhan would like to deal with the following questions: Are the Berliners' fears justified? Are constantly growing hordes of tourists destroying the very special atmosphere, the unique neighborhood and the much-touted Berlin open spaces? Are tourists to blame for gentrification? Are there alternatives, a gentle tourism for Berlin biotopes?

She wants to realize a full-length documentary (about 80 minutes long) that she can send to festivals and bring to Berlin cinemas.

So that the ambitious project can be realized, Nana Rebhahn wants to collect money - a total of 30.000 euros via the crowdfunding platform startnext, where supporters can support the project until May 30.05.2012, XNUMX.

How does crowdfunding work?

Depending on the amount donated, the supporters receive more or less exciting and interesting prizes - from the entry on Facebook via a postcard from the director until it is mentioned in the credits - at 5.000 euros even with a logo.

However, the 30.000 euros will just finance a low-budget version of the film, in which everyone involved works for free. Only if Rebhahn finds additional sources of funding can the real costs, which are more than twice as high, be covered,

Or the story of the haunted house: Because the Canadian province of New Brunswick has no money, the development association is looking for private donors. Near St. Andrews-by-the-sea is two square kilometers, Ministers Island, which is an island only at high tide. There are not only numerous remnants of Indian settlement here: Minister's Island also became famous at the end of 1890 as the summer residence of William Van Horne, the Manager the Canadian Pacific Railway. He had a 50-room villa built here with tennis courts, greenhouses, a bathhouse with a swimming pool set into the rocks and a large barn.

But Van Horn's heirs had less and less interest in the property over the course of time. It was sold several times, the interior furnishings were largely auctioned - until finally the province of New Brunswick declared the island and the building a national historical place. Unfortunately for the maintenance of the building little money is there and so the house decays gradually. 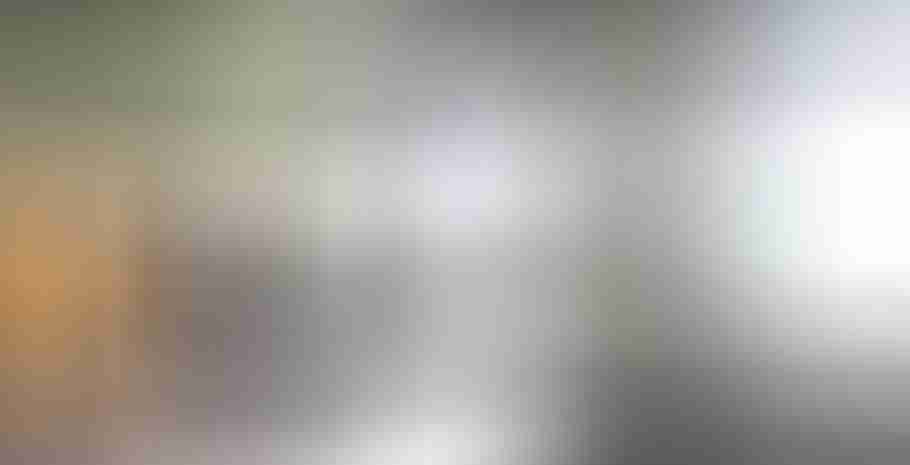 In 2004, the Van Horne Estate on Ministers Island Inc. was founded, an association of volunteers who are committed to the maintenance and repair of the property Objective have made. These are people like Holly Johnson, who are personally very attached to this place and who therefore volunteer for the house. According to Johnson, who acts as head of marketing, 10 Canadian dollars would be needed to get the house going again.

But it is precisely the dilapidation that makes the house so attractive: hanging wallpaper, creaky floorboards and holes in the wall exude their very own charm. “People like houses like this because they are not perfect. It's like a work in progress, "enthuses Holly Johnson. The old villa is even supposed to be haunted ;-) 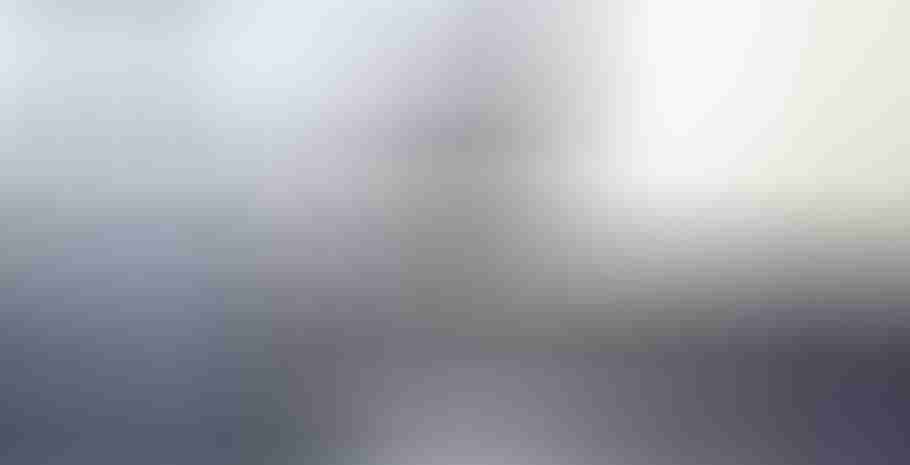 Marketed as a haunted house

And this is exactly how the house is marketed - as a pretty, slightly quirky haunted house. And there is no lack of ideas as to where the money for the restoration could come from - eg from Company or wealthy families who could sponsor individual rooms, as the marketing boss explains.

In order to address them, the company organizes regular fundraising dinners and is also active in social networks - even if the great success there has not yet been achieved. But at least there is always the opportunity to present the "ghost photos". 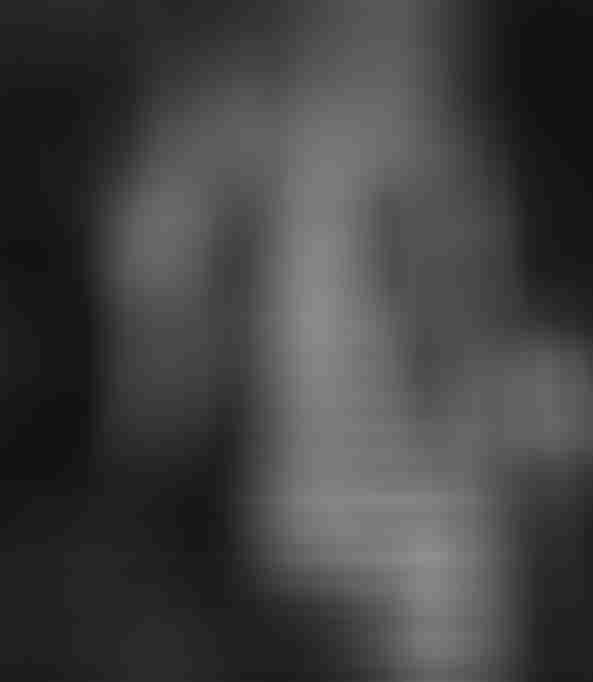 Do it yourself instead of waiting!

And I like the idea of ​​getting involved in a project of the heart - like (down in the picture) Holly Johnson. And not, as is often done in Germany, to rely on the state / the community will do it somehow.

But with smart, thoroughly professional marketing ideas to think about how to attract financial backers. Especially in the cultural area, for the notorious always last money is there. To market the Van Horn villa as a haunted house is only consistent and witty, even if many a cultural worker can quickly get a nose over such a popular idea. 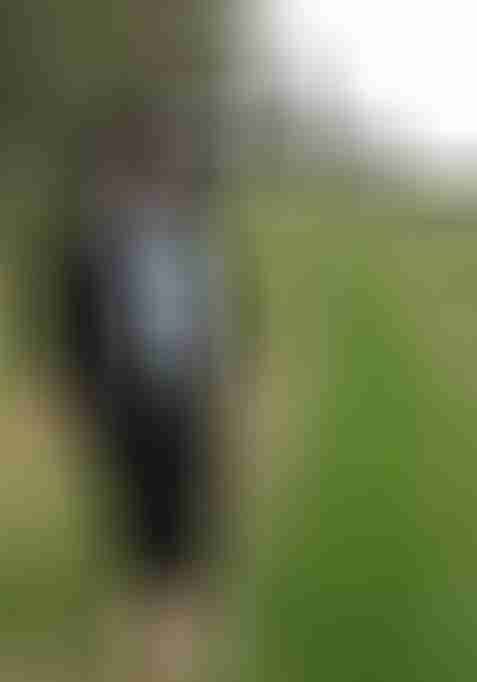 Two Maori girls collect money for a trip to the Cree Indians: fundraising for cultural exchange

When I was recently in New Zealand, I met two Maori girls in Kawakawa, the place with the Hundertwasser toilet, who are currently collecting money for a special project: They are planning a trip to Canada with their teacher, where they meet the Cree Indians will participate. Goal: Sharing cultural similarities and experiences.

"Powwow" comes from the language of the Narraganset Indians and describes a meeting of North American indigenous people to dance, sing, socialize and honor the Indian cultures together.

And that's exactly what Illyiana Mepi and Frances King have in mind when you travel to Canada next July with their teacher and Frances' mother: their destination is the Calgary Stampede, the largest rodeo show in the world - and the Powow, the meeting with the Cree Indians.

The contact has existed for 10 years, because Maori and Indians share the experience of European colonization, the current social situation of both peoples is also comparable. And that is exactly what the meeting should be about: 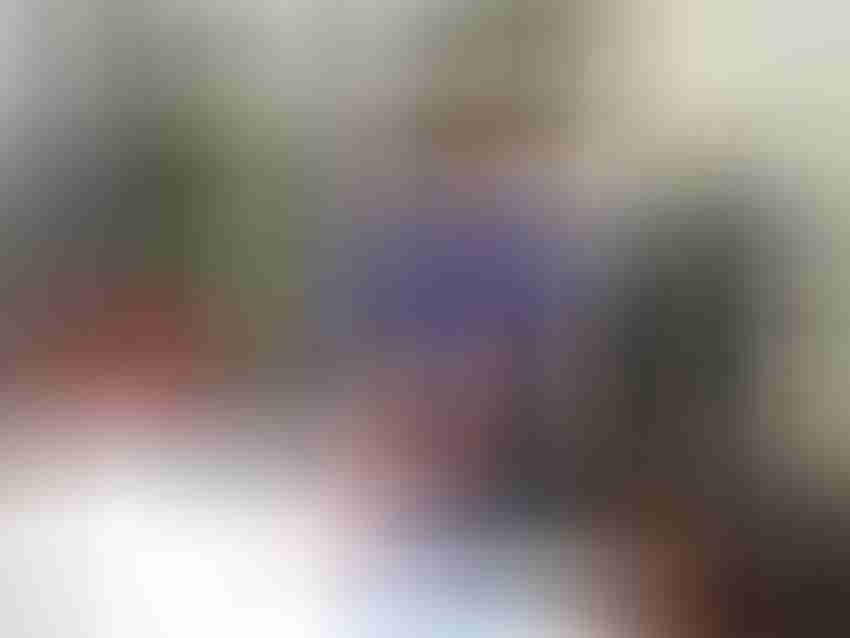 "We want to exchange ideas and knowledge, help each other with our experiences and talk together about how we as young people can preserve and develop a cultural identity for the future," says Frances.

But the two of them need money for the trip: at least 3000 euros per person. Because Kawakawa is located in a socially rather weak region, the Bay of Islands, in the north of New Zealand's North Island. The two now want to earn the money by collecting donations - for example by making bratwurst sell or at festivals. 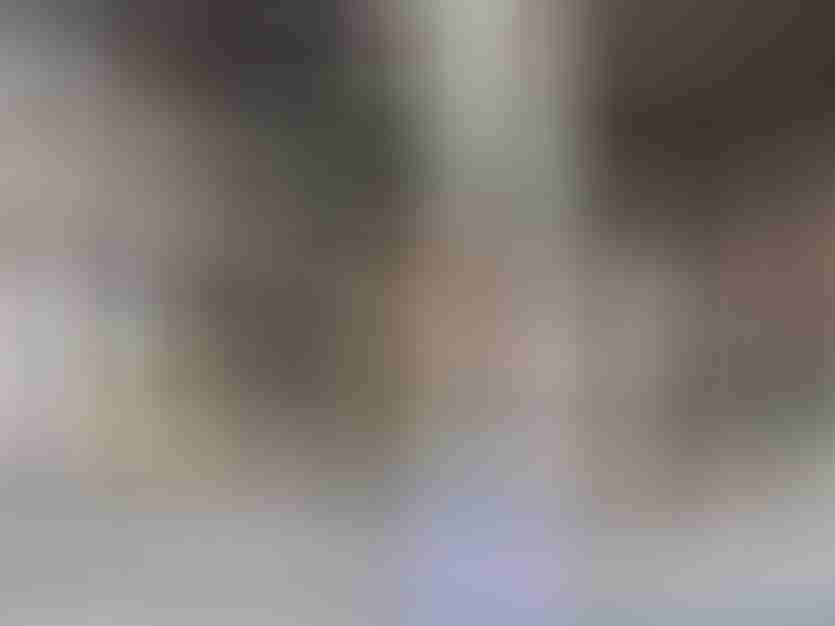 The Maori culture is deeply rooted in the region. The two attend the Taumarere School, where all subjects are taught in Maori, but the exams are held in English. And the city of Kawakawa, originally founded as a service center for a coal mine, now lives practically from tourism.

The place has a world attraction: a public toilet. But not just any: It was designed by the Austrian artist Friedensreich Hundertwasser and inaugurated in 1999. Hundertwasser lived here from 1973 until his death in 2000.

2 responses to “crowdfunding via social media: cash injections for culture and tourism”