Social entrepreneurs, entrepreneurs with responsibility, are on everyone's lips. On too Best of HR – Berufebilder.de® has been reviewed several times on this topic. Because gradually the realization is dawning: Social or community involvement not only has to do with morality, but is also good for business. 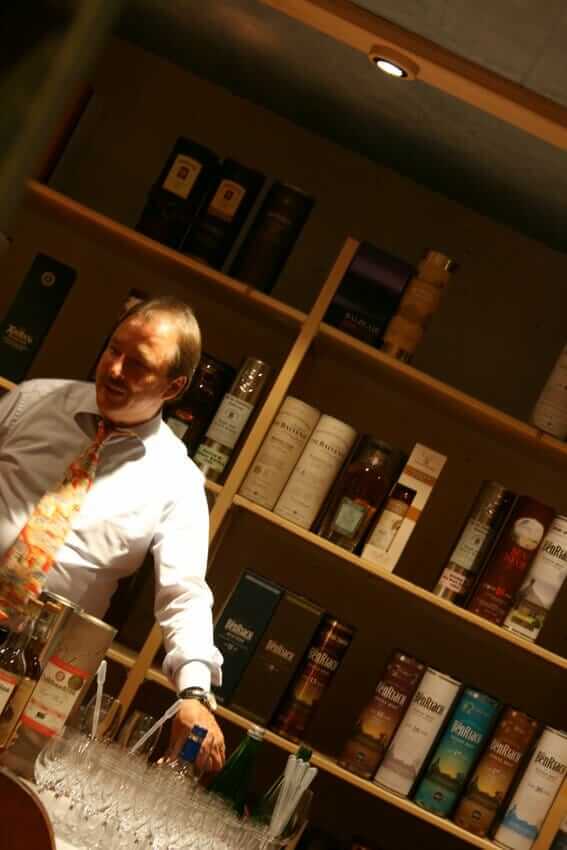 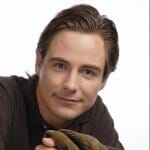 Jan Thomas Otte is a consultant for Accentur, journalist, coach and research fellow at Princeton University.

Content - More knowledge, PDFs books and personal advice here Hide
Company outing in the middle of the high season
Trust is fun
From chef to hotel chef
The priest was thrown out
On the guest list: Roger Moor and the King of Sweden
Best 3 star hotel in Switzerland
Your own foundation
Aid projects in Africa and St. Moritz
Who takes the succession?
Better in the second row

Company outing in the middle of the high season

There has never been anything like this even in the “Waldhaus am See” hotel: At half past two in the morning the Postbus drove up, including 43 employees Manager got in and disappeared to Zurich airport. In the middle of the high season, they left their fully booked hotel for an 44-hour company outing.

The boss had invited them all weeks before: With British Airways flight 709 to London, overnight at the four-star hotel "Royal Horseguards", visit to the musical "Starlight Express". For Vlado Sarevic, Bernasconi's right hand, it was the first flight of his life.

In the meantime, Leo Utelli was in charge of the Waldhaus, the local Protestant pastor. "My hotel is in good hands in God's hands," Bernasconi told him before leaving, while, as so often, he raised his eyebrows in a complicated manner.

The host with the prosperity baby likes to give confidence. And if necessary, the priest, the vegetable merchant, the tax consultant, and other St. Moritzers who volunteered to host the hotel guests.

From chef to hotel chef

The story is eleven years old and ghosts through media all over the world. Since then, Bernasconi, divorced, three sons, has been one of the most creative, creative heads of the Swiss hotel industry.

Shortly after his training as a chef, he leased smaller two-star hotels in the canton of Graubünden, and in 1983 he took over the ailing “Waldhaus am See”. A speculator wanted to buy for three million, Bernasconi got no credit, persuaded the owners to sign a long-term lease.

The priest was thrown out

Today, the native of Ticino transfers 750.000 francs to the owner every year and employs 78 employees all year round, mostly to pay-for-board benefits. Although immigrated to the Engadine from Zurich, Bernasconi managed to become the vice-mayor, and later also to the board of the parish.

There he even dared to throw a priest out. Bernasconi had observed him too often, as he was playing with the high society in the polo-game, instead of taking care of the souls of the natives. For example, the solitude that Bernasconi invites to the Waldhaus every Christmas.

On the guest list: Roger Moor and the King of Sweden

Together with Küchenchef Hans Bundi, the hotelier is already thinking about the fiveCourse menu for the occasion. 2011 there will be salmon rolls. After a minestrone follow Trüffelravioli. As a main course, the waiters will serve pork fillet with steamed potatoes. for dessert a nut parfait, the classic in the Waldhaus.

Even celebrities like Roger Moore and King Gustav of Sweden have already enjoyed this dessert. As a wine, Bernasconi Trimmiser Blauburgunder, a light country wine will be served. Or a Riserva La Scala from the Veltlin.

Bernasconi has invested around ten million Swiss francs in the reconstruction of the Waldhaus, from the inn to the company, which has won several awards as the best three-star hotel in Switzerland. Bernasconi has framed these and other documents in the entrance area between whiskey bottles and souvenirs.

Today, he is spending fifteen times as much as at the beginning of his job, six million francs a year. One million of them are made up of locals in their restaurant. They appreciate the living room atmosphere, the unobstructed view of the lake, the 57-sided whiskey card and the world's largest bar with 2500 varieties.

Even the guests of the restaurant sometimes wonder about the three-dimensional Africa Sparkasse made of larch wood at the reception. Maybe, like the hotel guests, they'll throw in a few coins to help Bernasconi keep a promise he made years ago:

One franc per night goes to his foundation in Sao Tome, an island nation on the Equator, a few hundred kilometers off the coast of Gabon.

A friend of his own, Gian Meyer, brought him to the idea. He had had enough of the fate of the jet set and his practice in St. Moritz. Today he treats diseases like the cholera that broke out during the first visit of Bernasconi in the archipelago.

Bernasconi had six schools and some kindergartens built in Sao Tome, step by step, often with the help of his Engadine friends. A local carpenter built a particularly robust bench for the Bernasconis Foundation. The “Zangger” model, otherwise sold to five-star hotels, is now available in almost all Sao Tome schools.

Who takes the succession?

Bernasconi, 57 years old, has long been thinking about his successor in the hotel “Waldhaus am See”. His first thought was for Vlado Sarcevic, who came to the hotel only a few years after Bernasconi and had flown for the first time in his life on a company outing to London.

Several times, the hotel manager spoke with Sarcevic about the possible succession, even visited him in his home in Bosnia-Herzegovina.

Better in the second row

But Vlado Sarcevic didn't want to be a boss. "I love my job, I like working with people," he says, but hierarchy is not his thing. He was “not the tough guy” and preferred to remain an employee, “vice-waiter”, he says, “second row”.

Why Bernasconi's eldest son, Sandro, will take over the business. 26 years old, he has recently finished his business studies in St. Gallen. Vlado is already looking forward to his new boss.