There are famous people who increase their productivity by sleeping little. But many people sleep poorly out of fear. What is the impact? A self-experiment. 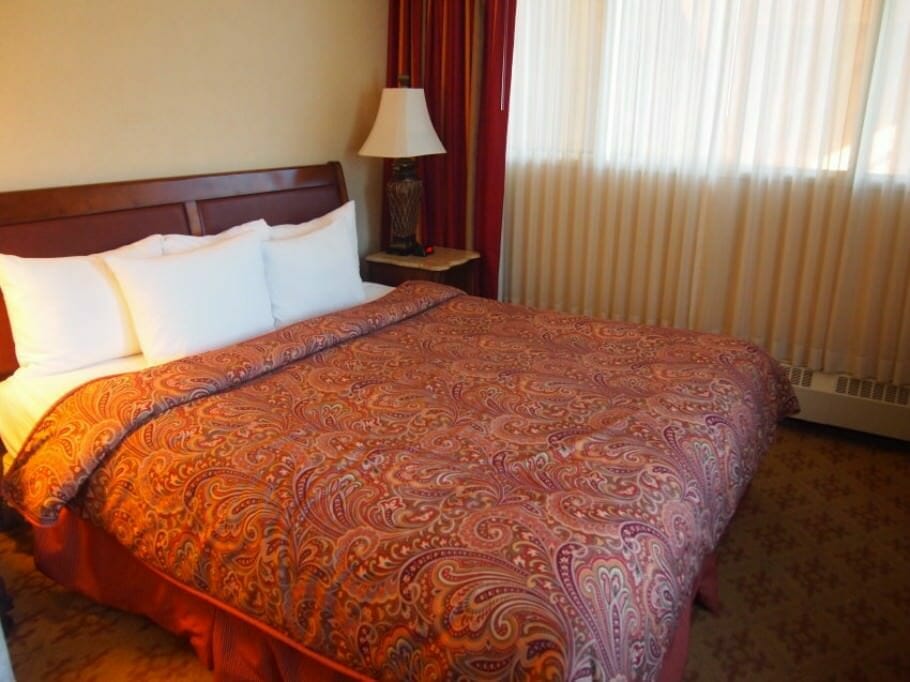 4 hours of sleep a night - is that enough?

Be honest: Did you wake up this morning tired, dragging yourself to the office tired - and secretly waiting for the weekend? Perhaps you are one of those people who cannot sleep properly because of the fear of job stress.

Some people even do this themselves voluntarily. Various German scientists have reported that they slept only four hours a night or only two hours a week and kept themselves awake with tricks such as cold water or a wooden block on their legs to do their workload.

Ex-Yahoo boss Marissa Mayer and ex-Google employee, now co-founder of AI company Lumi Labs, say that she only needs four hours of sleep a night. But when she sleeps less, it becomes very critical, as she is quoted by one of her former colleagues:

“I met her once at dinner in New York; she was literally falling asleep in her soup. She said, 'Normally, I can get by on 4 hours of sleep a night, and I thought I could get by on 3. But I can't. ”

Sleepless for fear of the job?

The majority of people do not choose insomnia themselves. Unfortunately, apparently many people cannot sleep - due to fear and job stress. The online career portal Monster.de wanted to know from 24.000 participants worldwide: Are the thoughts about the upcoming week so dominant among employees that you cannot fall asleep on Sunday evening?

A lot of the employees seem to know this phenomenon only too well. About 40 percent of the respondents plague every Sunday night with the thoughts of the next day. Another 19 percent sleep badly several times a month, because they are already thinking about the upcoming working week.

17 percent have restless sleep in the run-up to important projects, and a good fifth of the employees use the weekend until the last minute and never have any sleep problems. In detail, the question was asked: "Do you sleep poorly on Monday night because you are already thinking about the coming working week?". And these were the answers:

The employees in Southern Europe and Scandinavia can do particularly well: in each case 31 percent of the Norwegians and Danes as well as almost 36 percent of Spaniards have no sleeping problems on the night of Monday.

By contrast, especially the British and Eastern Europeans sleep badly before the start of the week: in Hungary, 58 percent of respondents are awake every Sunday night. Nearly half are in the UK and Poland and 41 percent in the Czech Republic.

40% of Germans are sleeping badly because of the job

Even the Germans are not immune to sleeping problems: 40 percent of the interviewees can not sleep well every Sunday because of the upcoming working week, another 19 percent is more than once a month.

Only around one fifth of German employees do not know this problem. The same is true of the Americans: 51 percent of them are plagued by sleep problems right on time for the start of the week, only 18 percent are starting to wonder about their work on Monday.

Permanently little sleep in the self-test

I personally think little of artificial sleep deprivation to increase productivity - and try to avoid stress-related insomnia as much as possible. When I'm tired, I want to sleep. That's also because I'm not a good sleeper:

Especially when I am working on a long-term project, I am often awake before dawn in the morning and then have an extremely high adrenaline level for the rest of the day. It only works for a few days.

Can you work well despite lack of sleep?

And can that work in the long run? Can you do more if you sleep less? An involuntary self-experiment thanks to jet lag. Some time ago I was in western Canada for two weeks. That means 8 hours of time difference in Alberta and 9 hours in British Columbia. It was the first time for me that I had been exposed to such a huge time difference for so long.

In my experience, 5 or 6 hours are good for me to digest. Anything beyond that gets stressful. In addition, I was not there for vacation; This also means all sorts of appointments during the day. Result: For two weeks, I had a greatly reduced sleep rate of no more than 4-5 hours per night.

6 tips for productivity despite little sleep

What does it do with the body and productivity? And how can you be productive, even though you did not sleep well? 6 tips that came out of my self-observations.

Little sleep in the self-test - Conclusion:

Such a radical change of the sleep-wake-rhythm is for me personally the pure stress. If it can be avoided, I will not do it so soon. Of course, there are many tips against jetlag:

For example, to force oneself to live the time locally. Unfortunately, this only worked with me to a limited extent. Fresh air, sun and movement, on the other hand, help to adjust the melatonin level. However, sleep deprivation has advantages for productivity. Whether this is healthy and how it looks with the productivity for a longer period, is another matter.