Leasing instead of buying is fully in line with trend. Also for bicycles. On the island of Usedom, this idea was developed with the support of the state, and a transport system could be developed that could be forward-looking. 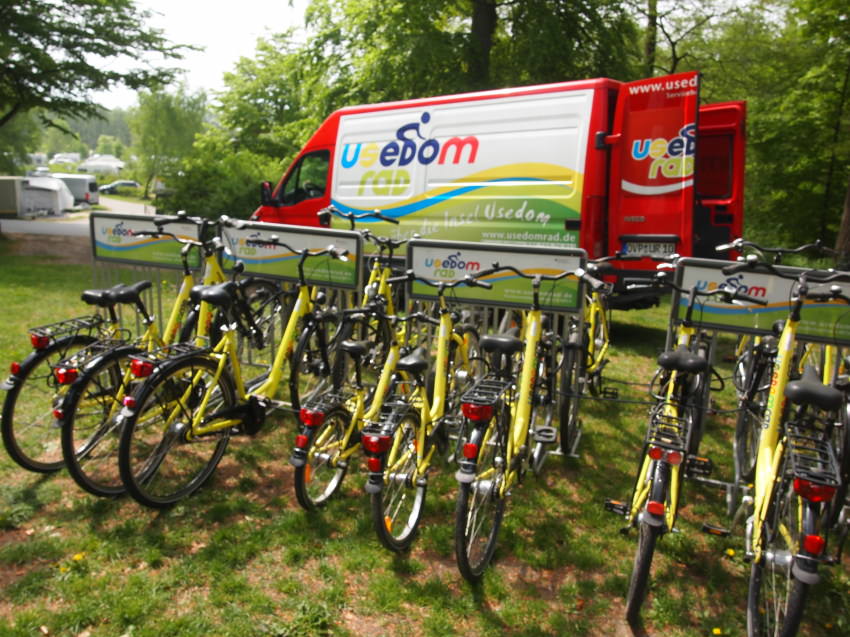 Bicycle and public transport as a complete alternative to driving a car?

I have often written about innovative bike rental systems recently - eg the Bixi bike in Montreal, where credit card payments are charged and the first half hour is free. And the call-a-bike system of the German railway is well known.

On the island of Usedom, on the north-eastern edge of the republic, a system was developed with the help of the Federal Ministry of Transport, which also develops public transport and thus offers a complete alternative to car driving for the first time.

Usedom had previously been known as a bicycle-friendly island: 50 bicycle rental company with a stock of approximately 10.000 wheels, which was used daily by up to 3.000 persons, existed before the founding of Usedom Rad GmbH 2009.

10 bike lenders and three hotels joined the Usedom bicycle company, which holds the majority in the company. The concept was state-funded as part of a project of the Federal Ministry of Transport, Building and Urban Development.

The Usedom concept is one of 8 that was selected from 44 applicants for funding. "Our idea was rated as particularly inventive at the time and is still the only one that is in the black," says Managing Director Enrico Krohn not without pride. The state funding expired at the end of 2012. The Company must now stand on their own two feet. And that does not look so bad:

“We started with 10 rental stations and 100 bikes. Today we have 110 stations and 1000 bikes distributed all over the island - including 60 eBikes and 50 children's bikes, ”reports Krohn, who looks back on 20 years of experience as a bike rental company. But what is the actual innovation of the concept?

As with any other bike rental, customers can rent a bike - for 3 euros an hour, 6 euros for three hours or 9 euros for the whole day. An eBike costs 20 euros per day. "We cannot ask for fanatical prices, we have to adapt to the market," Krohn explains the moderate prices.

If you want, you can drop the bike at one point and return with the same ticket on the bus. Or the other way around. To this end, there is a network with various transport companies. 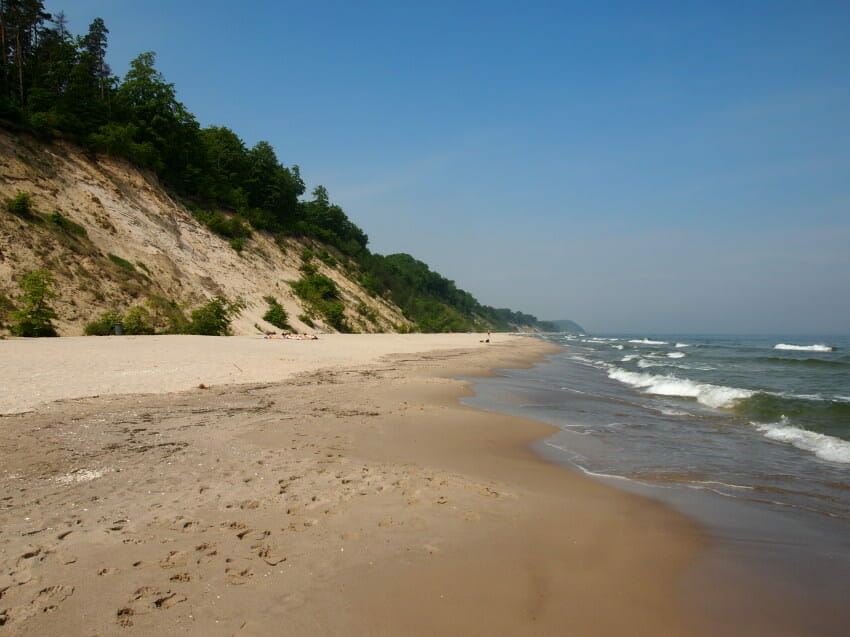 Managing Director Enrico Krohn hopes that soon more people will leave the car and switch to a bicycle: “In summer, the beach road is often blocked by cars because everyone wants to go to the beach. That could soon be a thing of the past. ”

But renting the bikes themselves is also an advantage: “If you stay lying down, you will either be directed to a nearby breakdown service or Usedom Rad will come by yourself.”

Borrowing is worth more than buying

Incidentally, the repair of the rental bikes is free of charge - unless the customer can be shown to have broken the bike themselves, ”explains Enrico Krohn, why having your own bike is practically no longer worthwhile. And the company manages this service with two managing directors and only one employee.

Incidentally, the wheels - as I have tested myself - of better quality than some self-bought bike.

Lend and return by hotline or personally

Lending and return are themselves handled in a comparatively conventional manner: Customers can either borrow a bike at the manned stations, cash is paid and the personal data are recorded by means of identification.

Or the customers call the Hotline sitting in Berlin, give their credit card number and in contrast the number of the castle. Similarly, the return works, whereby eBikes and children trailers are not simply turned off, but must be given at manned stations.

There is also an app for Android and iPhone with information about routes and stations. Handling borrowing on the go is still a dream of the future: “People are very conservative.

At the beginning I had to explain why you have to give your credit card number by phone. People have just got used to it, ”says Krohn. After all, Usedom Rad has already considered mobile payment: "First we take one step at a time," says Krohn.

Subsystem for the inhabitants

What he and his co-managing director Axel Bellinger are seriously thinking about is a card subscription system for the residents: “The system was originally created for tourists, but since the matter is so well received, the locals should also often leave their car behind ”Says Krohn.

In the Share-Economy you just do not have to own a lot yourself anymore - not even a bike anymore if it's part of an integrated traffic concept.