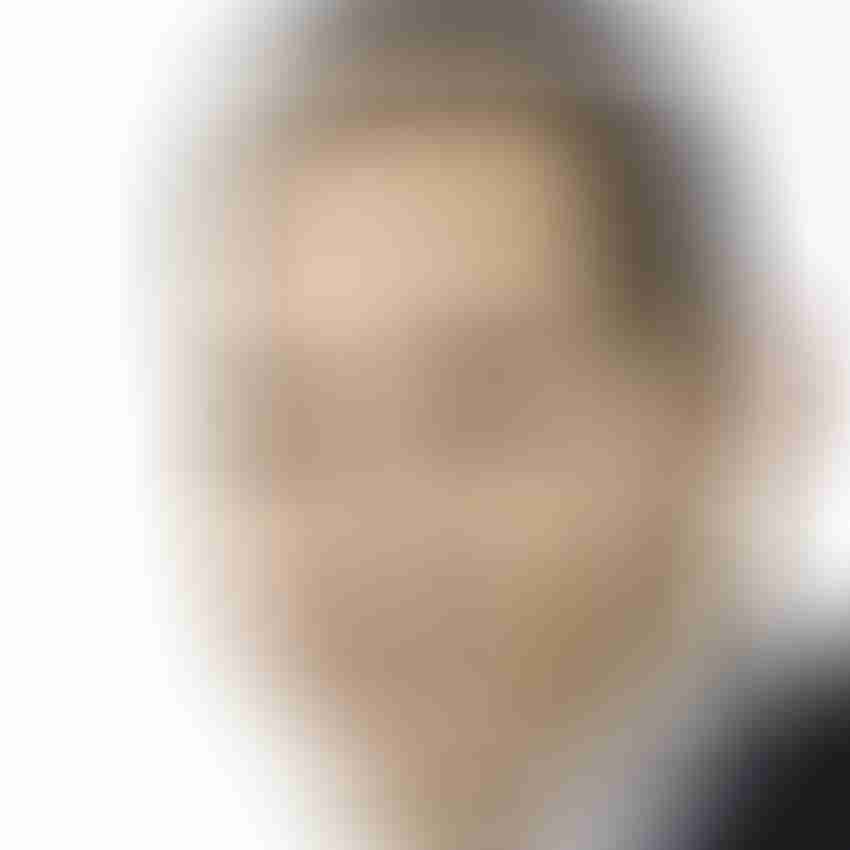 Marc M. Galal is an expert in sales psychology and a success trainer The licensed trainer of the Society of NLP (USA) developed the sales concept nls® neuro linguistic selling on this basis. Numerous companies such as Ikea, Toyota, Nike, Bang and Olufsen, Renault and Credit Suisse rely on the nls® strategy, as do many self-employed. As a professional speaker, Marc M. Galal was awarded the Top Speaker quality seal and is a member of the GSA General Speaker Association. More information at www.marcgalal.comnolimits All texts by Marc M. Galal.

With serenity to success: 8 tips to learn from mistakes

Error have a negative image. Wrongly. Errors and their effects can only be correctly classified by looking back. The mistake is already a thing of the past. Life happens in the present and future. Those who stand by their mistakes can convert them into positive energy. 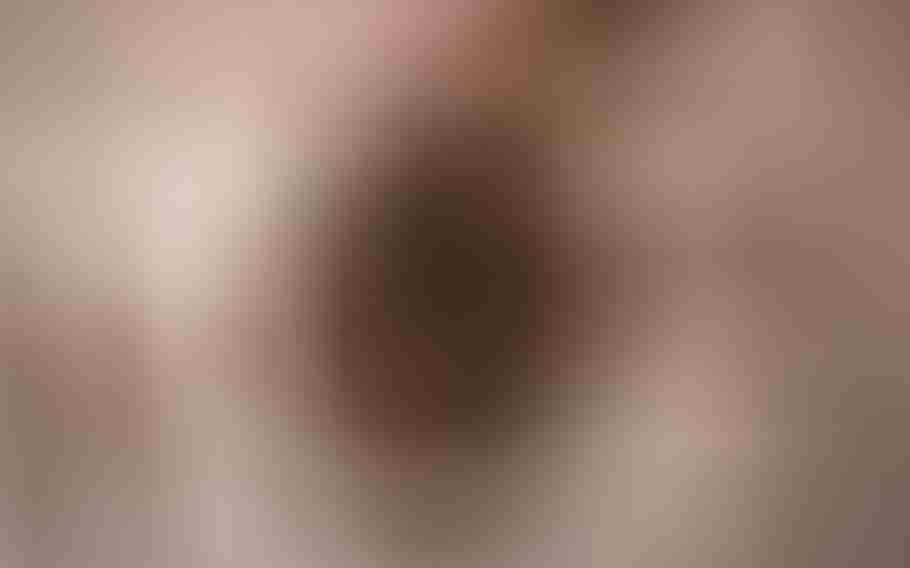 The fact that our world and our lives today are as we take it for granted relies, to a large extent, on overcoming errors and mistakes.

Learning progress in children becomes visible because they have done something wrong beforehand. This connection fades into the background later, but the mistakes made can last a lifetime in the development help.

We have to live with our mistakes. Each fault has an effect according to the cause-effect principle. If we accept our mistakes and use them as helpers, we can avoid them in the future.

Visually, this is quite easy. If the six letters EEFHLR are added to words in the Scrabble game, both ERRORS and HELPERS can be created, an anagram. The error becomes the helper. A small letter-wrench makes something good out of the alleged evil.

3. Gain experience and learn from it

You do not have to make every mistake yourself. It is also possible to learn from other mistakes by working out the wrong from the wrong.

The stored negative knowledge, that is, how something is not, does not work, which strategy does not lead to a solution, which Concept ABC School Joke Oud disqualified because it gives the wrong results, acts like a kind of immune system. If we enter into a similar situation, we can use this background information to control our actions so that we do not repeat the same mistake.

4. My mistake belongs to me

If a mistake has happened and been recognized as such, it is tempting to hold someone else or the unfavorable circumstances responsible. So to reject the guilt or to push on the others.

No wonder, because for a long time it was customary to punish mistakes. Even in the modern office (non) hierarchy, people are only too happy to try to protect themselves as comprehensively as possible in the event that an error could occur. Admitting a mistake takes courage to face yourself and others. But the commitment to it is usually with Respect honored.

Mistakes happen in the rarest cases from calculation. Hardly anyone does knowingly to harm others. Behind every behavior is a positive intention. Even if this is not immediately apparent. When dealing with mistakes, it helps in principle to assume a positive intention. With the recognition of what has gone wrong, the transformation from the negative to the positive begins.

Once it is known what was wrong, this aspect, this conclusion, this step can be avoided or shaped differently in the future. If the trigger is no longer unknown, it loses its power.

His remaining energy can be (re) directed. The potential lies in fear-free further development. With creativity and courage, new strength is released to go a new way, to find a new solution.

For the future to be really better, the behavior must also change. If the willingness exists, this is already the first step. Not for nothing is what we do very closely linked to our own perception.

Who can say that he is the best version of himself? There is always air up. Even in dealing with mistakes we are faced with the choice of how we want to respond to the information received. Annoying, doubting or curious?

If the eye moves forward despite the bad experiences, it is possible to transform misunderstandings. Only those who continue to develop remain at the pulse of the times, remain competitive and successful - in all areas of life. Thus, Aristotle is surrendered:

3 responses to "With composure to success: 8 tips to learn from mistakes"