Text comes from the book: "Time. Power. Money: The Secrets of Success of Productive Entrepreneurs ”(2013), published by BusinessVillage Verlag, reprinted with the kind permission of the publisher.

Martin Geiger is a productivity expert, keynote speaker, lecturer and coach. In 2003 he founded a license system for coaching by telephone with the training as a life coach according to Martin Geiger. In 2007 the European Coaching Alliance voted him Coach of the Year. Today the speaker is in demand as a proven expert for increasing personal and corporate productivity and strategies of time management 3.0. More information at www.erfalt-als-coach.de

ROI and Work Productivity: What Can Social Media Really Do For You?

Even at the risk of being unpopular with this text, I maintain that the bulk of the time we spend with social media is a waste of time. 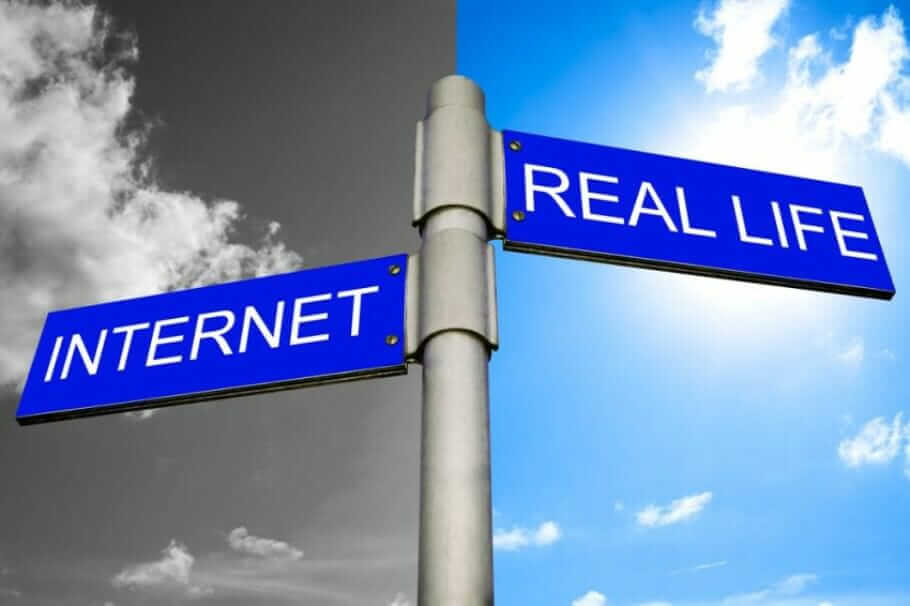 The idea that social media makes us more productive is a huge illusion. After several years of highly intensive research through excessive own use, I have drawn a sobering conclusion.

A relentless settlement with the fairy tale of the added value of social media is required. Make it clear to yourself: Your effectiveness is not determined by the number of your Facebook-Friends for sure.

Your productivity does not depend on the amount of your fans

Your productivity does not depend on the amount of your followers on Twitter. And your quality of life is not measured in the number of your incoming charges on Xing.

Social media not only has a high potential for addiction, it also brings hardly any worthable or even measurable advantages.

Do you just satisfy your voyeurism?

Aside from perhaps the satisfaction of voyeurism when reading other people's trivial status reports or the illusion of meaning when your comments are “liked”.

Of course, there will be voices that loudly contradict this. However, this is almost certainly a question of entrepreneurs whose business purpose is directly or indirectly related to some form of social media use, and whose sales thus increase with every social media advocate and user.

uniebookFans do not bring additional sales

uniebookFans bring the most Company no additional sales This should never be the case for around 95 percent of all entrepreneurs.

According to US author Beth Kanter and various German social media experts, every entrepreneur should spend between ten and 20 hours a week on social media.

What that should bring effectively remains open. Because whether the people actually click “Like” or not, for a large part of the entrepreneurs, for example, will have no significant relevance in terms of sales.

According to an 2012 study published by Forrester Research, social media affects less than one percent of the purchase decisions on the Internet.

For the value of a Facebook-Fans lack any receipt

For the value of a Facebook-Fans have so far lacked any evidence. The same applies to Xing, LinkedIn, Twitter or Google+. The majority of users who comment there will only contribute marginally to their results for entrepreneurs.

So if it doesn't support you in customer acquisition: What argument do you have left that would justify spending three hours a day on Facebook to spend?

What are your most important corporate goals?

That image campaigns of large corporations such as McDonalds and Co. pursue a completely different goal is beyond question. But the strategy for small and medium-sized entrepreneurs must be to be clear about their most important goals.

In order to be critical about the question of how to get rid of them in the time you spend online in social networks rather than getting closer to them.

What helps against social media addiction?

Social media junkies also lose their ability to focus on the essentials over time. One fights - always online and simultaneously, on different channels with a modern form of ADS (attention deficit syndrome).

Children like to be prescribed psychotropic drugs in such cases, adult entrepreneurs pay for it “only” with decreasing work performance. The process is gradual and usually goes unnoticed for a long time.

Here at Facebook I read the emails of my virtual friends, because I browsed through Xing for a few contacts, then just quickly looked for a video on Youtube and just stumbled across two particularly well-made clips that you quickly sent to friends.

All this, of course, under the cover of relaxation. Social media as a substitute for the walk to the coffee kitchen. Only for a long time.

From the one and the other short quarter hour accumulated several hours during the working week.

We seem to need the distraction because we are no longer able to work over a longer period of time, even if it is only 25 minutes at a time.

With this knowledge, our attention can be controlled wonderfully on the Internet.

The advertising pause for television is long-standing in the network. Here is a flashing banner, there a link. An hour has passed quickly.

An hour in which we have not approached our goal, but from which, on the contrary, we have moved farther and farther away.

Turn off the deflection

A website that I would like to warmly recommend to you if you are affected by the problem described because you are dealing with it precisely is: http://www.nowdothis.com.

There, after entering the tasks to be done, you will find a blank screen with nothing else on it but the task itself. Any distraction is off. You can not even stop blinking banners yet.

Are not you affected? MHH? Do you have employees? More than two and one of them under 60 years? Congratulations. They are affected!

9 responses to "ROI and work productivity: what does social media really bring you?"