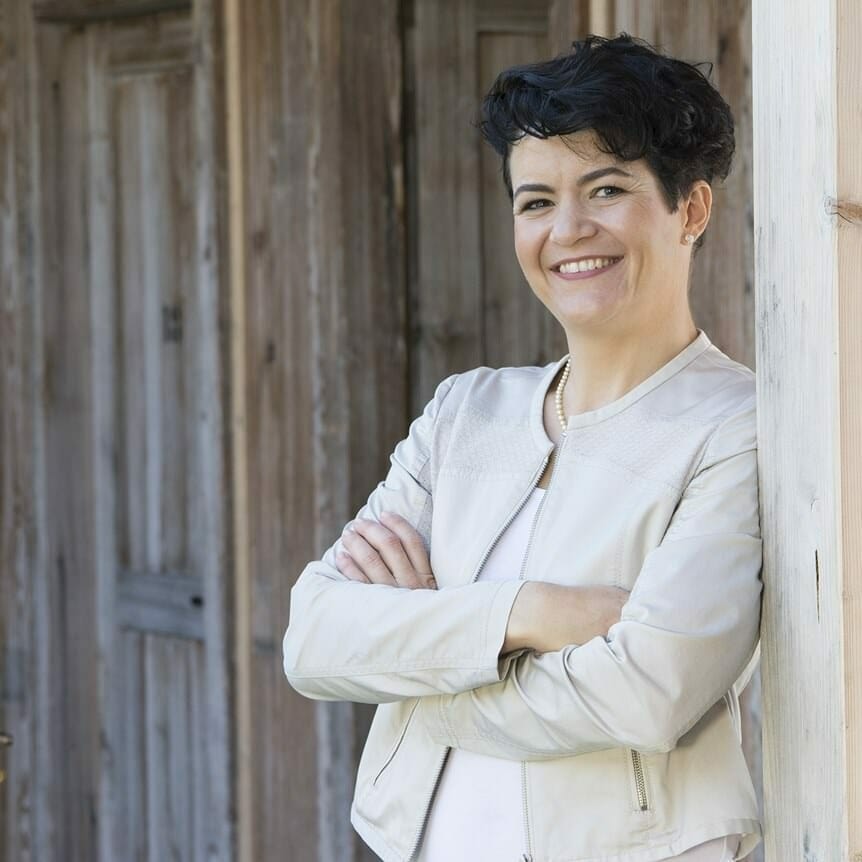 Sereina Schmidt is an entrepreneur, consultant, sparring partner and speaker.Sereina Schmidt, MSc. com, did her Masters in Communication Science in Lugano. Among other things, she worked as a communications officer in the Federal Department of Economics (Federal Councilor Doris Leuthard) or as a crisis communicator for a large company. At the same time, she received further training on the subject of change management and organizational development at the Northwestern Switzerland University of Applied Sciences. When she took over the family business, a communications agency, she decided to become an entrepreneur herself in 2012.

With the CEO reputation for the Brandig strategy: 7 tips on how to inspire customers 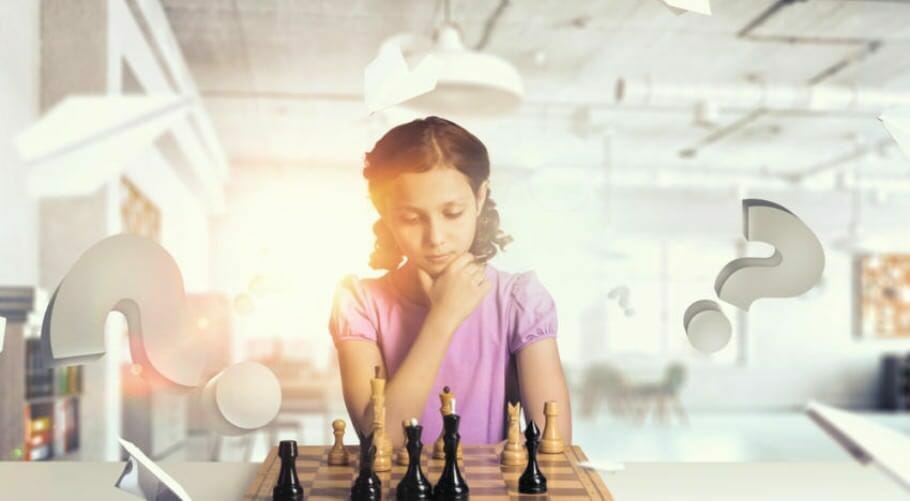 However, if you ask entrepreneurs what they invest in their personal reputation, they often only shrug their shoulders, combined with the questions: “Why? Do I need that? Is there something wrong with my reputation? ” These questions alone provide an answer to whether you are aware of your own reputation - and what you are actively doing for it (or unconsciously against it).

Other entrepreneurs think they are too small for reputation. Small and medium-sized companies in particular can benefit enormously from the positive reputation of a CEO.

A single tweet can damage the reputation of a CEO today, and thus of the entire company.

1. Image is short-term, reputation is long-term

Image is a snapshot of what people have from a company. It is “the picture I am making”.

Through active communication, image can also be set up relatively quickly. Reputation, on the other hand, is the reputation generally enjoyed by the CEO and his company in the environment.

2. Reputation of the CEO - always an overall picture

That is, it is the totality of impressions and images, of experiences and relationships.

It is therefore one of the biggest mistakes to believe that short-term actions can “iron out” a CEO's reputation again. Of course, such efforts also have an effect, but people tend to forget very quickly.

3. Good CEO reputation only works in the long term

Conversely, if an opinion is first taken, it will take longer for people to revise it again. This effect is well observable, especially in the run-up to elections. Many politicians then rely on precisely such short-term measures.

Once the candidate has been elected, communication and reputation work is usually quickly neglected or discontinued. A mistake that often avenges itself at the next election. The voter remembers the reputation much more clearly and less the temporary election activities.

4. Analyze the personality of the manager

It should be noted that absolute authenticity is decisive. Anyone who tries to stage a show and places more on wishful thinking than on authenticity, will quickly realize that the community usually sees through this sooner than later and, of course, explains it publicly accordingly. CEO reputation is not an ego show!

5. Invest sustainably in the CEO reputation

A good CEO reputation is worth its weight in gold. Even if time and money have to be invested first. What would the consequences be if the CEO and / or the entire company suddenly saw a shit storm on Facebook will? Or a lot smaller: What if someone searches for the CEO's name and reads two very negative comments about the company on Google?

Any potential new customer will, after reading these pejorative posts, consider very well whether he really wants to contact the person or company. By the way, in times of increasing skills shortages, however, a crucial and important aspect: The good reputation of the CEO also has an effect on the recruitment of new employees.

Owners who were once very good skilled workers can often be found in SMEs. This is of course to be welcomed, because once you have learned everything from scratch, you can often draw on your experience.

A small side effect has the whole thing: skilled workers want to convince by their good work or the good product. They usually do not put themselves in the spotlight and tell no stories of how this product or service was created. But it's exactly these stories that customers want to hear.

This is where the danger lurks: if a company does not pass on these stories itself, others tell them. Whether they vote or not is another matter. CEO reputation is always a certain protection against crises. But it is like so often in life: Before it does not really hurt, you rarely go to the doctor.

And sometimes only mitigation will help. In many other areas, we all invest in insurance, just in case. So why not here? Even if no crisis is foreseeable, a positive reputational structure will be very helpful - not only in a crisis situation.

2 responses to "With the CEO reputation to the Brandig strategy: 7 tips on how to inspire customers"