Isabel Nitzsche is a journalist for TV and magazines and an expert on career topics. Isabel Nitzsche is a graduate of the German School of Journalism. She works for television and magazines as well as a trainer and coach, she is also the author of several successful non-fiction books (including "Rules of the game in the job. How women see through them and use them for themselves" and "Practical book on conflict resolution: Constructive and self-confident in dealing with customers, Colleagues and business partners ”) and has specialized in the topics of jobs and careers, on which she also offers workshops. More information at www.printtv.de All texts by Isabel Nitzsche.

Rules of success & power games in business: dominance vs. validity?

"By nature different" has Doris Bischof-Köhler, Professorin and Expert in Developmental Psychology, her book on the differences between men and women called. Because men and women seem to have completely different hierarchy ideas. 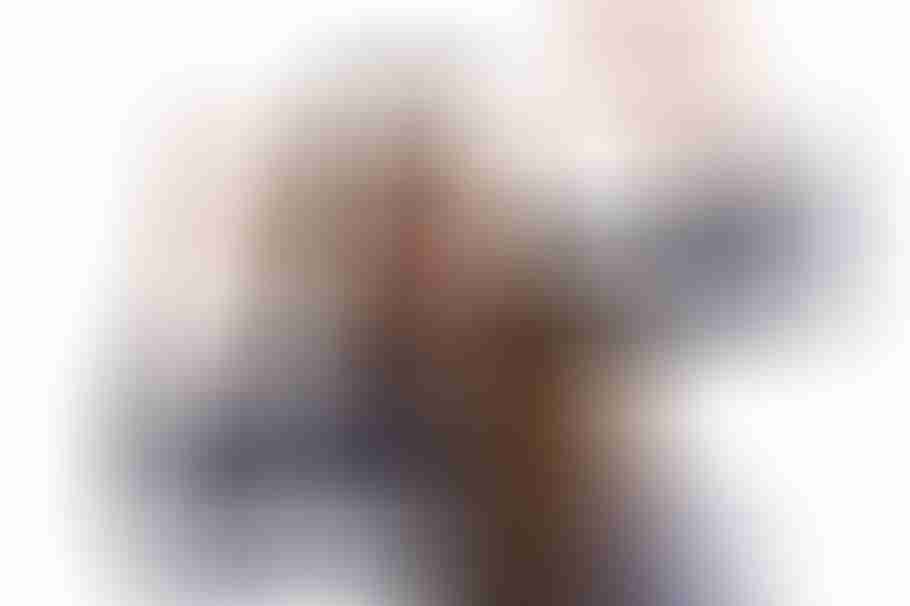 In her book describes the Professorinto the male hierarchy as a dominance hierarchy, whereas purely feminine groups tend to establish a hierarchy of validity. The dominance hierarchy is power-oriented, you have to fight for the rank. Impressive and intimidating are the preferred strategies.

Once the ranking has been established, the domination hierarchy is relatively conflict-free, despite its competitive character - a point that keeps women astonished.

Anarchy as the basis of democracy?

Bishop Köhler, on the other hand, sees the hierarchy of pre-eminence as the basis of democracy, since it allows an egalitarian social structure. However, it is less stable because the recognition of others depends and donation does not mean that one is also willing to subordinate itself then.

In the following, I will illustrate by means of an example how these different hierarchy terms affect one another:

Validity is the wrong approach

Simone Schaller became Executive in the electrical industry. She is very ambitious, performance-oriented and ready to work and receives a lot of recognition and support from her line manager. What she lacks is the recognition of her own three male co-workers. With them she wants to be valid because she works so well, money for Company saves.

But this is the wrong approach. It is about the employees respecting them. And so it is still in the bad. One employee does not stick to agreements on working time, another does not implement content and formal requirements and does not provide the agreed information in good time.

Make clear who the boss is!

Here Simone Schaller is called to make clear that she is the hierarchical boss and that she has certain expectations for the employee. And she has to agree with him about whether he is ready and able to fulfill them.

Is this Objective agreed, the first thing to do is to check the interim results for a while, until she is really respected as the boss. However, various studies have repeatedly shown that women who behave cautiously feminine are less likely to advance, while on the other hand women who assert themselves are considered unfeminine and unsympathetic.

The term “career woman”, which has been rampant since the 1980s, sounds like an insult to many women, as if by no means could it mean a real woman.

It is interesting that the interplay of the male domination hierarchy and the female hierarchy of pre-eminence has a profound effect on women.

Men who lose, arrange themselves. Women do not even try!

Men fight each other for their rank, their opponents try to win. If they fail to do so, they rank in the ranking and wait for better opportunities.

Women often do not even begin to try to get through, and then pull the shortest.

Strength and competence as taboo?

The results of an empirical study by the Munich-based psychologist Nathalie Klingen show that women in their dealings with each other pay close attention to equal rights and democracy in the group.

Accordingly, in an all-women group, the strength and competence of individual members as well as competition among themselves are generally taboo and open power struggles are avoided. But this can make it difficult for women conflicts to be carried out.

Just do not take it personally!

Men are also fighting against women as a potential competitor - I hear the arguments from the women in my workshops and coachings. They are either unfeminine, bitchy or too young.

Women personally take these attributions personally and thus do not gain recognition in their system of the hierarchy of appreciation for their achievements, which they believe they are entitled to.

Their reaction, however, is usually not to take the principle of domination hierarchy into view and to fight their position, but retreat. The effect is that the men stay under themselves - also because the women do not show clearly that they want to have the position and are the right ones, no matter what the men call them.

For women, it is important to classify these utterances as what they are - as micropolitical expressions expressed within the framework of the dominant hierarchy of domination and part of the game.