The new insolvency law offers for Company Many advantages - but not only: Even as a creditor, you now have more say - for example, through your participation in the creditors' committee. 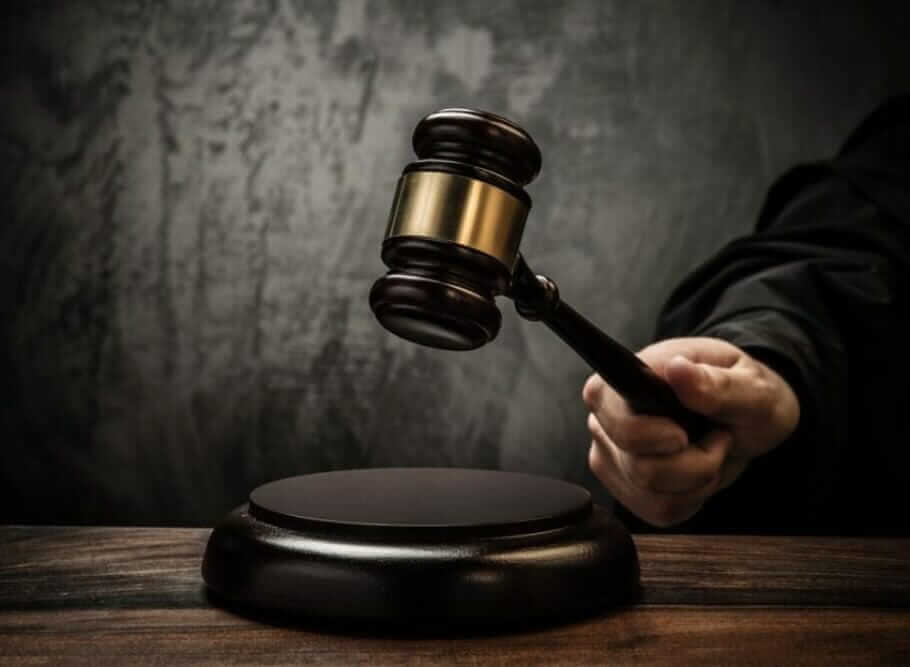 Is Reinhard Schinkel according to Handelsblatt one of Germany's best tax advisors and specialist author for tax law.

Protection from the creditors

During this period (a maximum of three months), you are protected against the creditor's enforcement. Within the framework of this protective screen, you can promote the rehabilitation in peace.

Own management by the creditors' committee

The second way to self-administration would be, as already stated, that the constituent creditors' committee requests or approves self-government before the court. Then the court has to follow this recommendation, as obviously no creditor disadvantage will occur.

Conclusion: Self-administration generally does Sense, because on the one hand process costs are saved and on the other hand you are the economic expert in your business area. On the other hand, if you are a creditor, participation in the creditors' committee offers several advantages.

What advantages does the creditors' committee offer?

In addition to the proposal for self-administration, the creditors' committee may also make a proposal to the court as the insolvency administrator. So you have it in your hands who should save your claims to the greatest extent possible. Maybe you know a very capable person who is best suited for this job.

The provisional creditor committee even has the power to deselect a provisional insolvency administrator. Decisions of the bankruptcy court can be revised in this way.

Another new feature is that you can convert your claims into a stake in the company during the crisis. This means that if renovation is successful, there is even a chance to achieve positive added value.

Should the reorganization fail and the company goes into bankruptcy, you also do not have to fear that a subsequent claim will be made. If the conversion of the claim into a business participation is confirmed by court, no additional claims may be made (§254 Abs. 4 InsO).

By the way, if you continue to have business relations with the debtor during the "protective shield" proceedings and despite all the efforts of the bankruptcy proceedings, then the liabilities that were established during this period are usually so-called "mass liabilities", which are primarily satisfied in the insolvency proceedings.

Conclusion: The first stage of the bankruptcy reform puts the main focus on the possible restructuring of companies and at the same time strengthens the rights of creditors. Should your business be in financial distress, the early application for self-administration helps to bring about a successful restructuring.