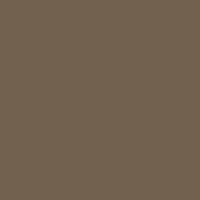 Katharina Daniels worked as a journalist and PR consultant for, among others, Focus, manager magazin, ADAC and the German statutory accident insurance. The law graduate was a daily newspaper editor in print and online for 14 years. As a specialist journalist and PR consultant with a focus on corporate communication, she worked for Focus, manager magazin, ADAC and the German statutory accident insurance company, among others. She conceptualized congresses for the Federal Institute for Occupational Safety and Health and the German Society for Personnel Management and has published numerous books. Her work focuses on health management, medical and clinical communication, as well as personnel development, organizational and work psychology and in the field of reintegration and rehabilitation strategies for employee loyalty. She also looks after and designs websites and company blogs such as leadership-in-change.de. All texts by Katharina Daniels.

Employer branding & recruiting via social media: It depends on the corporate culture

There are many, very interesting research on corporate cultures that describe the self-image of a company. Such self-conceptions are also formed in Company viewed as a whole, ie as the mood of all the actors who work in this company, from the executive board to the IT worker to the worker on the production line. 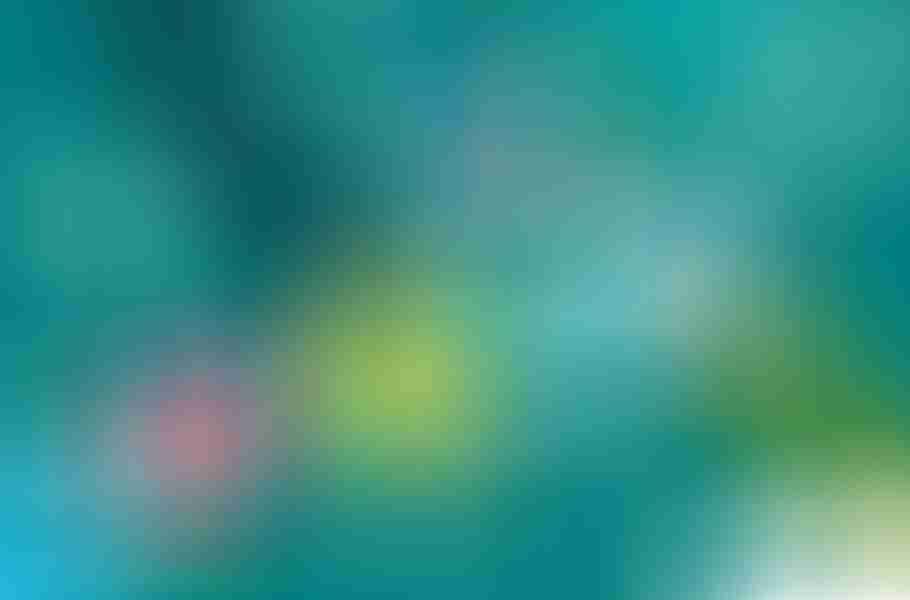 Lack of authenticity as a threat to the company

The web demands its own kind of intelligence and experience. If instruments are selected that run counter to the character and nature of the company, not only non-authenticity is dangerous to the company's reputation.

It also gets into the situation, breathlessly pursue a development and thereby lose the reflection on its own grown values.

The culture of the company is important

I am not talking here about the word for remaining in the status quo, but I am talking about the fact that it is meaningful indeed survival is necessary, very closely to watch, which development is now to be at this moment already.

And it makes sense to look at the culture in this company very closely. For this we have to go into more detail.

From the self-understanding of the individual to the company

This works somewhat analogously to the self-understanding of an individual:

Logic and action logics of the individual

A very vivid model is the model of the US social psychologist Clare Graves, who has explored, from the evolutionary development of man, in a constant commute between the individual combatant and the collective spirit, five logic and action logos characteristic of companies.

These are the power, the order, the achievement, the community and the integration. These thinking and action logics strongly determine the coexistence in the company, in teams.

What to do when teams merge with different action logics?

Let's just imagine two teams to merge, one of them is absolutely team-oriented (action logic community), proud of the jointly achieved result.

The other is based on performance and once again on the performance of the individual; it counts on what the person has achieved or who has achieved without the community. The misunderstandings are practically popping up and can sometimes turn into war.

Power or order - what matters?

Or the logic of action power: what is important here is what the Manager says, or the logic of action is order: the main thing is that things take their orderly course, too much lateral thinking gnaws at the foundations. Every culture has its justification, none is just right or wrong, it always depends on the context.

What, however, is the defining aspect of an Internet, an online culture? In the standard case, co-determination, dialog-oriented processes, cross-thinking, and at the same time the emphasis on subjective understanding.

The 5 revelations in the Graves model

It is a very colorful mixture and such an understanding in the company to endure requires maturity, requires an integrative culture, the fifth stage of the Graves model:

A corporate culture that can deal with contradictions, the openness that it demands can also tolerate when it is in Criticism towards the company.

Classic corporate cultures are afraid of the Internet

You can imaginethat in a strictly autocratic company, in a company in which self-image is conveyed by means of radiant figures and leading figures, the diversity, the imponderability that an online culture contains has a terrifying effect.

A company that still predominantly defines itself as the classic organigram, with box-shaped competencies, in the interspaces of which so far vacillation, will not yet be ready for the anarchy of the net culture.

Anarchy of the net culture

For the network culture actually carries the small, practically in the wild growth emerged communities between the established hierarchical levels. The communities that organize themselves hierarchically and internally and make the opinion in the company.

In such groups, IT department heads, accountants, and marketing staff can all be mixed-up.

In the medium term, the growing need for network communication - also in recruiting - will not be a thing of the past. However, you should ask yourself very precisely whether they are already ready for the maturity or whether they are working on their corporate culture before, so take the first step before the second.

There are validated test and diagnostic tools and tailor-made consultations and coachings, with the help of which companies can develop in a targeted way to get the right train at the right time.

3 responses to “Employer branding & recruiting via social media: It depends on the corporate culture”