Every year more and more jobs are created for IT professionals and developers. But how do they tick? And what do you think about artificial intelligence, which programming languages ​​do you speak and what does a typical German developer look like? 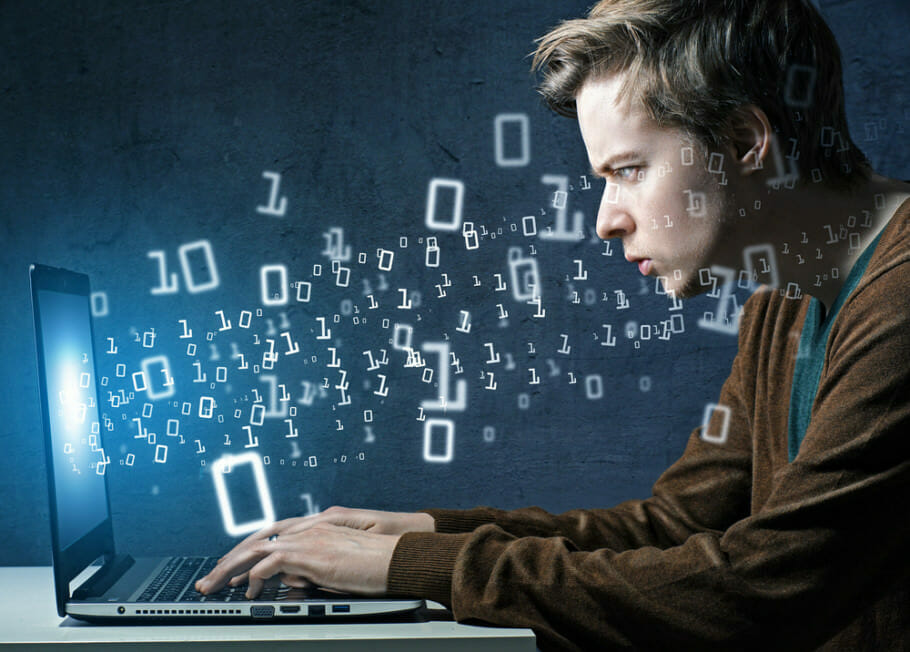 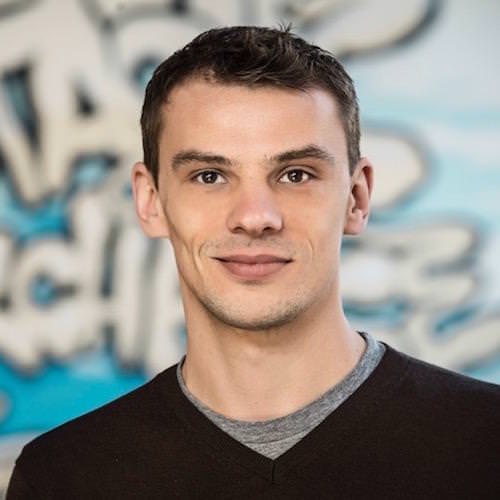 Stefan Schwarzgruber has been responsible for the business development of Stackoverflow in the DACH market since 2015.

Content - More knowledge, PDFs books and personal advice here Hide
In the land of skeptical IT developers
The German developer: young, male and im süddeutschen Middle class
Doctor or diploma? How much does a title count?
Differences in company size and salary
Top Salaries in Germany
Salary is a priority for developers
Skeptical with future technologies: AI and machine learning are more worrisome for Germans
More regulation necessary?
German developer hearts beat faster with these technologies
How do developers communicate?

In the land of skeptical IT developers

If there is a property that is proper to Germans, then it must be skepticism. Regardless of whether it is about the new construction money of the grand coalition, whether electric cars provide the necessary range or whether it is about new, digital topics: Germans are always skeptical about changes.

This is also shown in a Germany report by Stack Overflow. Topics such as demography, everyday work, technologies and future trends were examined in the survey in order to draw an accurate picture of the developer community in Germany.

The basis of the whole were the 6.459 answers from German developers from a worldwide survey. What came out? The Germans are once again living up to their favorite quality in international comparison.

Doctor or diploma? How much does a title count?

Mostly he has a university degree in computer science or software engineering. As far as qualifications are concerned, German developers are ahead: 31 percent of those surveyed have a master’s degree, whereas internationally only 23,2 percent can trump the same degree.

Do Germans place more value on academic titles? Probably yes. They are also working increasingly at universities and more often have a doctorate (3,9 percent vs. 2,2 percent worldwide). Otherwise “traditional” professions such as system administrator or developer of desktop and business software are the rule in this country.

Differences in company size and salary

There are clear differences in terms of company size and salary: around two-thirds of respondents (67,3 percent) work in one Company up to 499 employees and this also unusually often part-time - around 12 percent of them.

International colleagues are more likely to look for companies with more than 500 employees and almost always work full-time, 76,9 percent of them. Germany is still a country with many medium-sized companies that developers need to continue the digital transformation.

In terms of salaries, Germany is doing very well: IT professionals generally earn more than the international average. DevOps and data scientists, for example, have 73.000 euros and 61.000 euros respectively. to the top earners. However, the wage gap for mobile developers is quite large in international comparison:

In Germany, her paycheck at the end of the month is around 59.000 Euro, whereas her colleagues abroad take on average only 43.000 US dollars.

Salary is a priority for developers

A possible reason for this is most likely the “War for Talents”, the struggle for capable developers and the correspondingly good job offers for them. There are too few IT professionals for all the projects that companies and industry want to carry out.

When developers are looking for a job, salary is the top priority for Germans, as well as for the rest of the world. However, this list also shows a difference: You can not attract developers with shares and shares in Germany, whereas this means of persuasion, for example in the USA, is much more likely to resonate.

Skeptical with future technologies: AI and machine learning are more worrisome for Germans

The success and the gold rush atmosphere of new technologies like artificial intelligence and machine learning do not stop at Germany: Developers in this country are equally interested in the new possibilities and the technology as everywhere in the world. Nevertheless, there are some big differences compared to the rest of the world: The Germans are more cautious in terms of opportunities and opportunities.

The number of developers who said to AI “I'm more concerned about the dangers than excited about the possibilities” was 22 percent, slightly above the international 19 percent. German IT experts are most concerned about the fact that “algorithms make important decisions”, namely 37,6 percent. On the other hand, 46 percent find the automation of professions by AI much more exciting than in an international comparison (40,8 percent).

Another important statement from the respondents is that, of course, the experts behind AI and Machine Learning are the first to be responsible for the result.

However, many German developers also see it as their duty to state or other government agencies: they should regulate future technologies, which is in stark contrast to the rest of the world. Germans therefore want to research and work on topics of the future, but Father State should set the guidelines and guard rails.

The most widely used languages ​​in Germany include HTML (66,2 percent), followed closely by JavaScript (66,1 percent) and CSS (62,8 percent). Although developers earn their daily bread with these technologies, the most popular languages ​​are different again: Rust is by far the most popular language among all respondents, Kotlin follows in second place and Swift in third place.

Incidentally, the fastest growing user base is Python, which could mean that we will see a decline in salaries in the future. Because: For the second year in a row, it is the language that developers want to learn most often. Hack is clearly not on the to-learn list and at the bottom of the popularity list: 100 percent of developers said they didn't like this language.

How do developers communicate?

When it comes to cooperation, the nature of Germans once again shows itself: The German developers prefer to communicate via Jira (51 percent) or Confluence (42,5 percent). This is in contrast to other nations that use Slack more frequently (37,3 percent vs. 52 percent worldwide).

Perhaps the skeptical attitude of the German “slow adopters” will once again be revealed here? The fact is that German developers are among the best-paid and highly competitive IT professionals. According to a study by BITKOM, more than 400.000 new jobs are created in the ICT sector every year. The big task for German companies in the future will be to drive forward smart projects with capable specialists and developers - even if there is a lack of developers on site.