Professional reorientation & new beginning: Get off the dead horse!

Which profession suits me is a frequently searched term in Google. Many people are looking for a job that fulfills them. Because in reality it is more difficult to implement this, we show you here why new beginnings often fail and what they can actually do to make it work - even for a fresh start from 50. 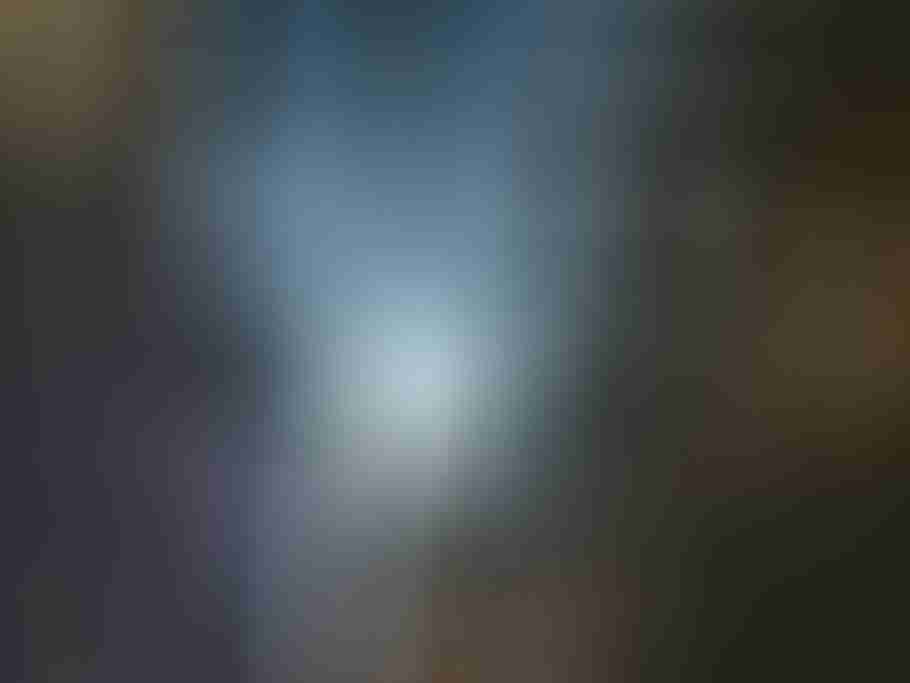 Learning from the Fairy Tale

Our expert for professional reorientation is Tom Diesbrock. In his post about self-efficacy he says: “Princes in fairy tales are more likely to be directors who actively take their lives into their own hands. Many others are more like extras who passively wait for something to change. "

In doing so, he makes it clear what a new beginning is all about: that you take your life into your own hands and actively objectives pursued instead of simply hoping for impulses from outside.

Do you believe in fairy tales?

But why don't more people do it? Diesbrock has the reasons for this in a series of articles on Best of HR - Berufebilder.de® with the title "10 Reasons to ride a dead horse“Listed. You can see how absurd and presumptuous some reasons are.

Many people prefer to stay like Sleeping Beauty in the fairy tale castle and hair on the saving prince who cuts through the thorn hedge than to become active themselves. But honestly, do you believe in fairy tales? Just!

But it is not only the pig's own inner guilt for the misery, but also the social environment and the mentality can successfully lead a willing professional translator successfully from his project.

Incidentally, a thesis that Robindro Ullah vigorously contradicted in his blog post in response to my publication of a text on the subject at RP-ONLINE:

However, I completely disagree with the contribution. I have never had the experiences Simone Janson describes in our group ... Maybe it is in others Company looks different, but actually I thought I was working in a conservative shop ...

Then I ask myself smoothly: What does it look like in reality? When, for example, I apply for a degree in the humanities of the Deutsche Bahn? Because as a rule it is not really easy. However, one must also say that some people simply have little desire for something new!

This is what the majority of Germans also look like: In a survey among employees, the consulting company Gallup 2010 found out: Good 66 percent of Germans do duty according to regulations and count the hours to holidays and holidays.

And even 23 percent has quit internally. Fully motivated, whole 11 percent are still working. But why do these workers have no consequences? Why do not you just dare to switch jobs?

Even in the allegedly difficult age from 50, a fresh start is still possible and sometimes even easier than with 30 or 40 - because the family obligations no longer exist.

However, job seekers have to outbid with other pounds than young converts and play their professional experience on the job market. Then, according to the unanimous opinion of various experts, they have a good chance of finding a new job.

Best of HR – Berufebilder.de®-Author Katharina Daniels shows in her two-part series very beautiful, such as one Restart in the food center succeed.

In fact, there are many examples of successful career changers. The former ÖTV chairman and later chancellor advisor Monika Wulf-Mathies, for example, began her career as a historian and came in as a lateral entrant Politics and economy. From 2009 she was a manager at Deutsche Post DHL and has been an advisor to the board there since 2009. Today she says about her career: "You need commitment and hard work, motivation, enjoyment of work, determination and perseverance, willingness to take risks, a healthy self-confidence, assertiveness and decisiveness, and not to forget: happiness!"

Many of the others have managed to go into unusual ways: the political scientist Johannes Lenz, for example, came to the communications department of an advertising agency, the historian Stephan Zeilinger became a lawyer in a law firm and the mathematician Robindro Ullah put it into the personnel department of the Germans Train.

Newcomers are laughed at

This shows: crossings are anything but rare. Nevertheless, people who continue to do something different after their education are still considered exotic and have a correspondingly hard time.

They are ridiculed by straightforward careerists, their former colleagues are suspicious of them and many others HR not fully taken. Already with the Casting they have to be better than the others, and they will have to prove themselves again in the professional life.

The ideal is straight!

Reason for suspicion: A dead straight line still applies in Germany Curriculum vitae than the ideal. You undertake vocational training or complete a university degree with a focus on a certain profession - and then you do this all your life. Anyone who deviates from this ideal must be bad at their job - or they are simply an unreliable employee.

The reason: Personals like to remain on the safe side - because if the decision afterwards turns out to be wrong, they could easily come into explanation. However, companies have to rethink their thinking: new tasks and occupational imagery are now partly faster than technological development. This also requires greater flexibility and willingness for lifelong learning.

Tom Diesbrock continues with his conception and advice: Tomorrow's brain is designed in such a way that we like to hold on to the familiar and tried-and-tested, but we are afraid of something new.

Therefore, we prefer to keep a safe job than to try something new. People who enter precisely this risk are therefore more committed and courageous.

In another Article series shows Diesbrockwho dropped out of medical school himself and is now a Coach works on how to proceed in a targeted and systematic manner in the professional reorientation and what that has to do with digital change.

And he encourages everyone who wants to start all over again: “Today, the brain is seen as capable of learning for a lifetime. So if you decide to learn Japanese at the age of 70, you have the hardware you need. "

6 responses to "Professional reorientation & new beginning: Get off the dead horse!"