Productivity & time management by tidying up: 10 tips for minimalism

Marie Kondo is very popular: “Only keep what you enjoy. Only have what you need ”is her cleaning philosophy. But apart from this radical clearing method, there are also good tips for cleaning up. 10 of them at a glance. 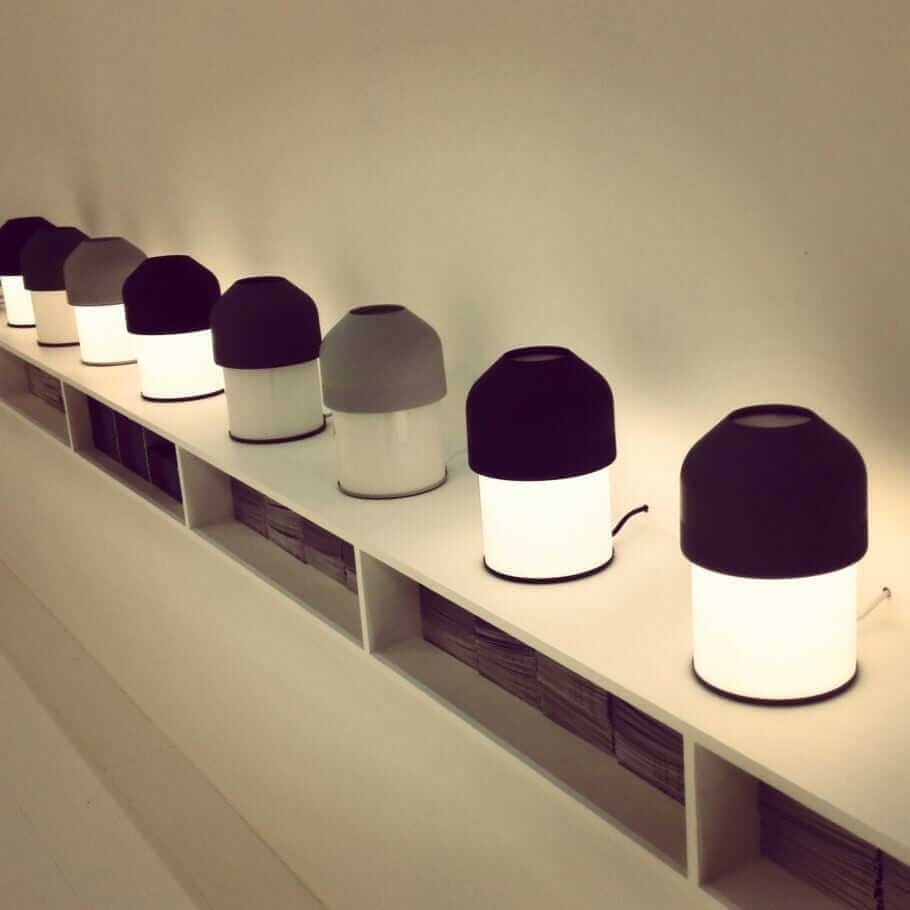 Marie Kondo meets the nerve of the time

No doubt about it: the Japanese lifestyle expert Marie Kondo, who ZEIT likes to refer to as a clean-up celebrity, has hit the nerve with her Konmarie method. Purism, as empty, bright rooms as possible are very popular and are considered a sign of wealth and education.

It is not helpful to sort the same amount of things over and over again: if you really want to create order, you should have as few things as possible. But that is easier said than done. Deflitting can also be hard work, also emotionally. And Marie Kondo's method is really radical.

I am speaking from my own experience: I have separated myself from the majority of my books in recent years by several moves. I feel now really relieved.

In doing so, I realized: Consistent “bouncers” who can quickly separate themselves from superfluous things, it is generally easier. And another unbeatable advantage: Rooms that are tidied clean up faster - not only when spring cleaning is imminent.

What tidying up fails

A typical situation with it: The Aufjäumfieber breaks out and full of enthusiasm you go with the sorting. Despite good intentions, however, one repeatedly falls into the same trap: frustration and abandonment, because things do not go as planned.

For first, the first minutes of cleansing seem promising and the chaos seems to be clearing up. Then, however, you stick to individual things, sorts them after long hesitation roughly, but you can ultimately not decide for disposal. Often also a call comes in between or the pleasure lets go again. The sad result: everything is pushed together again and the chaos is bigger than before.

Only to keep what makes you happy, sounds good. In reality, however, we often face different constraints. Therefore, 10 More Concrete Cleanup Tips:

4 responses to “productivity & time management by tidying up: 10 tips for minimalism”