According to Wikipedia, procrastination, colloquially known as “procrastination”, is the bad habit of repeatedly postponing necessary but unpleasant work instead of doing it. What does that mean exactly? 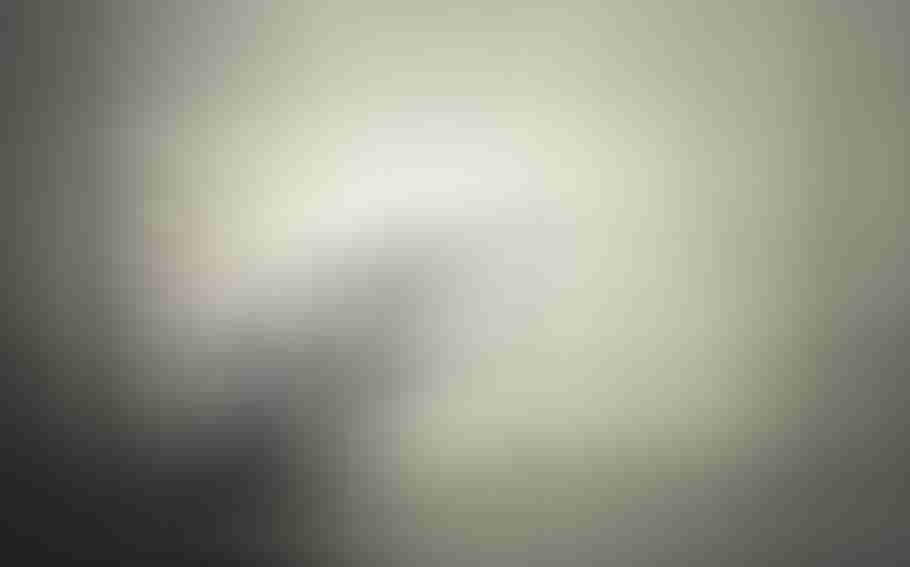 A habit that seems pretty irrational - because of course it does Senseto cut off unpleasant things as quickly as possible. And yet pretty much everyone knows the behavior from their everyday life:

The phone call with the customer, who wants to complain and ask for a call back - tomorrow. And the tax declaration has also until next week time. I can also write about the difficult text. Only: Meanwhile the bad conscience is getting bigger.

Procrastination: More than a short-term unpleasure

Undoubtedly, things do not always have to be done immediately, also has advantages: sometimes it is in this way, to avoid unpleasant things, because these are done by themselves. In some cases, it is better to gather more information before you become active. And occasionally, it is even better not to make certain decisions because it turns out to be wrong afterwards.

However: the tendency to postpone unsightly things is not always just a brief reluctance that will pass again - sometimes there is more to it. Procrastination can become a serious problem: Anyone who keeps putting unpleasant tasks on instead of doing them will soon be considered unreliable. Bad for your career and your own self-confidence.

The reasons for the delay are quite different: There are three groups:

But procrastination has many disadvantages: “I couldn't finish because I didn't have enough time” is not a particularly good excuse if you prefer to put something off instead of doing it immediately. People who prefer to avoid than to act are quickly seen by bosses and colleagues as unreliable and disorganized. And the procrastinator himself soon no longer achieves what he set out to do and thus loses self-confidence. Not good prerequisites for a career.

Many “procrastinators” are well aware that their behavior will have negative long-term effects. Usually, however, the power of habit works: behaviors that one has become accustomed to for years cannot be turned off overnight.

And there is already a technical term for this phenomenon: procrastination. Every fifth person is affected worldwide, as German and American psychologists have discovered.

Chronic procrastination can even become a serious problem: one always takes the time to do the unpleasant tasks at a certain point in time and then lets this moment pass again. This increases anxiety, shame and pressure, and prevents you from becoming active. A vicious circle! If self-conquest, routine, and good tricks are no longer enough to get out of it, you should look for psychological support.