Problems with Hartz IV: 10 Tips for dealing with the ARGE

Hartz IV recipients are not easy: they must endure all sorts of penalties from the employment agency. What to do if there are problems with the ARGE? 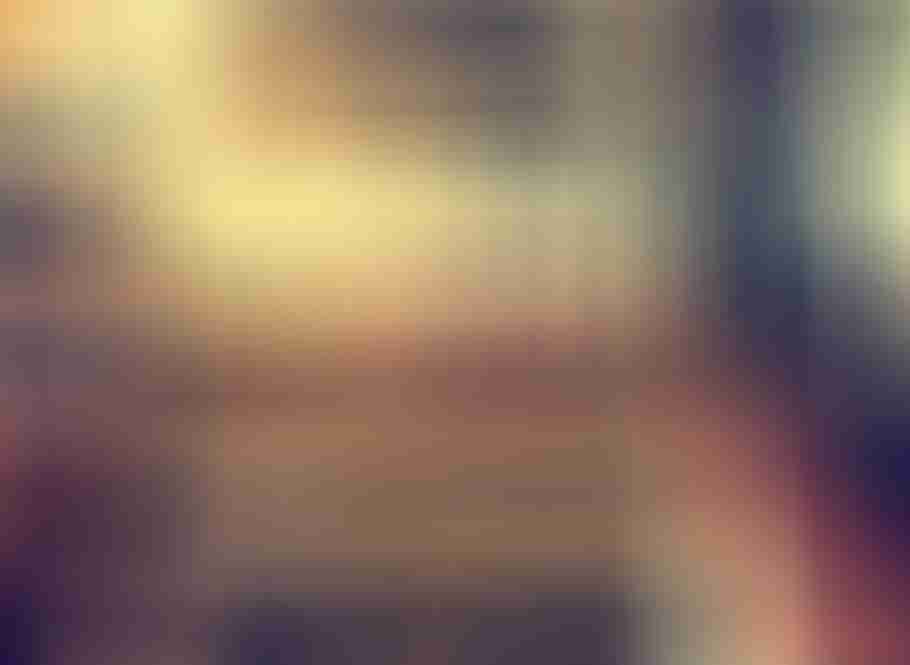 The regulations for Unemployment Beneficiaries II are narrowly defined: 351 Euro Unemployment II plus money for the apartment; Income and assets are credited except for small allowances.

And violations of the legal requirements threaten sanctions. Nevertheless, there is room for maneuver, if there are any problems with the competent ARGE.

What obligations do Hartz IV recipients have?

Those who receive unemployment benefit II have certain obligations: they must disclose assets and income, hold regular appointments with the employment agency and, if necessary, take part in further education.

It is also a must to keep repeating yourself apply and to accept any reasonable employment that is offered to one. If you don't follow the rules of the game, you have to count on blocking times and cuts up to and including the total cancellation of unemployment benefits. On the other hand, you can have further training such as an English course or driver's license financed by the ARGE.

If there are problems: 10 tips

However, although all of this is documented in detail in the terms of the integration agreements, there are always problems - as in the case of an unemployment benefit II beneficiary, who has been offered a job as a janitor in a school.

However, at that time you were lying with a leg fracture in the hospital and only learned about the offer after your release. However, she had already cut the unemployment allowance II by 30 percent because she had not accepted the job. What is to be done in such a case?

Where do recipients of unemployment benefit II get help?

Even though it may not be nice that the ARGE can reduce the unemployment benefit II in case of non-fulfillment of certain duties: Who does not completely refuse the requirements of the ARGE and looking for problems in the dialogue, has to fear no complete reduction of benefits.

If you have problems with the ARGE, you can contact the Sozialverband Deutschland (www.sovd.de): Members can get a free consultation with 5 Euro per month on all issues of social law. It is also possible to apply for legal aid, but it will only be paid if there is actually a complaint, but there is no money for previous consultations.