So far, especially use Company who already have an affinity for social media, Twitter for recruiting - and for real Communication. Other companies are slowly following suit. 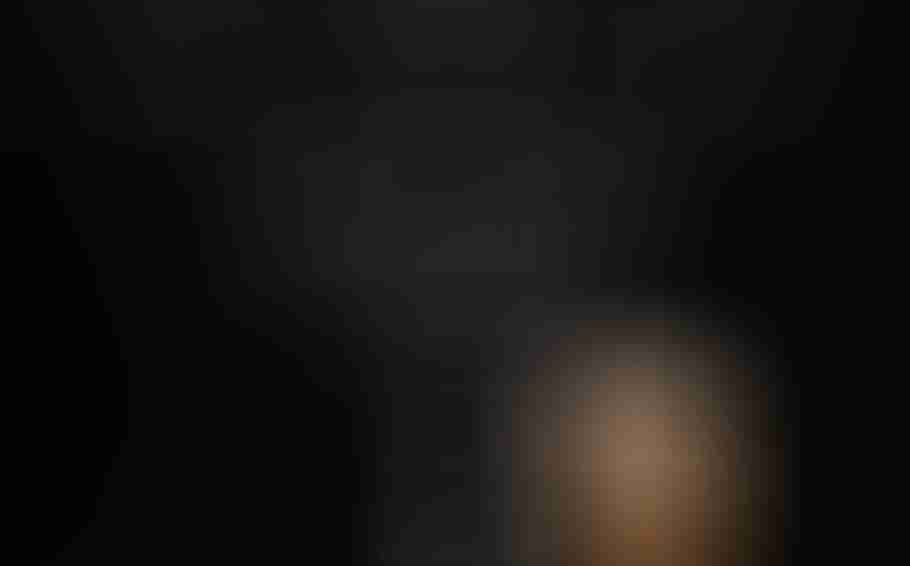 A good example of one of these social media-affine companies: Ethority GmbH, which specializes in marketing and strategy development in the area of ​​social media.

Twitter is an important channel for public relations, but also for the exchange of information: Through the Corporate Twitter account, many employees from different departments send tweets together, gathering the know-how on quite different topics such as IT, market research or marketing in an information channel.

When filling a position, it makes sense to use the channels that future employees are supposed to use to search for employees: "Even with 140 characters, Twitter offers the opportunity to get an impression of the person," explains press spokeswoman Sabrina Panknin .

“You look at your tweets and you can see a piece of your personality from them - unlike, for example, at XING, where you only edit one Curriculum vitae finds. "Panknin found her job on Twitter:" I posted my job application by tweet and noted the application in my bio, then I received a job offer. "

Traditional companies are catching up

However, more traditional businesses are now using Twitter on different channels. Versandhausriese, for example, has been running its customer service via Twitter since July as the only German company to date: Otto is able to respond directly to complaints in tweets or to answer questions about articles or orders.

It is sometimes difficult to find the Criticism to ask and also Error Admitted, as Thomas Voigt, Director Economic Policy and Communication of the Otto Group, admits, but this is exactly where the company sees great potential: "The clear advantage is that we immediately notice what moves the user and can react to it directly."

The Twitter dialog provides the company with valuable information about what users want and what can be further improved by the customer. Nevertheless Otto is still in the trial phase.

Example of speed: “It is ours Objectiveto answer our followers' inquiries as quickly as possible. In some cases, however, it takes a little longer because real-time communication beyond the telephone is not yet part of the routine - we are working on that, ”says Voigt. Because Twitter is still a learning area: “All in all, we are still in an early phase of the project, which is about how to adapt processes to this fast medium. We are very excited about the further development. "

As advanced as Ethority and Otto are, however, far from all companies. The main ones are still hard with social media - and particularly with Twitter. Reason: What they can not control makes them afraid.

A survey conducted by the Munich communications agency PR-COM in September 2009 among the Dax companies shows that the majority of them still do not know how to use the new communication possibilities.

With 33 percent, there are no social media activities and only half of them run Twitter accounts.

The distrust is certainly also due to the fact that in a company, on the one hand, every issue has to be justified, but on the other hand it is so difficult to measure the success of Twitter in concrete figures. This could be countered, that Twitter is just about more than just visitor numbers or generated sales - namely, opinion formation:

The quantity of Twitter traffic is not as important as its quality, as Axel Schmiegelow, Chairman of the Social Media Section in the Federal Association of the Digital Economy (BVDW) explains: “What counts here is the pure branding effect through information specifically controlled by the company.

In addition, the information, which is not planned and controlled by the company, but is published by the users themselves, reach a significantly higher range.

The network effects of retweets and link sharing on Twitter should not be underestimated, because they not only lead to brands being perceived positively, but also serve as an early warning system for crisis PR. "

Social relevance as a criterion?

However, the success of these network effects can hardly be grasped with the previous methods of online advertising, which mainly take into account click and conversion rates. The BVDW wants to change this by making precisely this social relevance measurable. However, the project is still in the development phase, so Schmiegelow can not yet give concrete information on how the measurement should work exactly.

But he does give an outlook: "Networking, contribution and sharing, for example, are factors so that advertising and media planners can quantify the value of social media." The success of Twitter would then be measured, but it would not be possible to control how Schmiegelow explains: "Ultimately, the dynamic of social media is so pronounced that it is inconceivable that this can be prevented in the long term by booking campaigns."