Roland Jäger, known from the show Anne Will, is a management consultant, bestselling author and coach for executives. The graduate in business administration previously worked for many years as an executive for a renowned private bank and in a major consulting firm. The main topics of his work today are leadership, communication, conflict management, change management and self-management.

Power status and leadership: Being omniscient as a boss is not an advantage

Bosses should always have the overview of the big picture to make optimal leadership decisions. That does not mean that you have to know everything like a dictionary - certainly not everything that is unimportant. 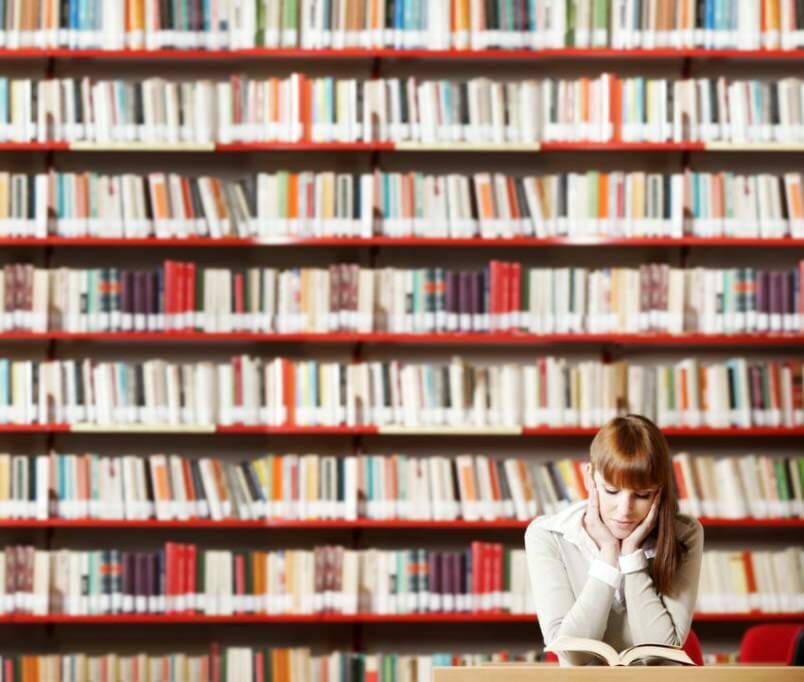 It is the task of every boss to define strategies, define goals, make decisions. What you do not have to: Know perfectly about all the inconveniences. Because then there is the danger that they are abused by the employee as a changing lexicon.

Mr. Euler is divisional director in a music publisher and is involved in the annual strategic planning he plans to introduce to the management team tonight. His phone is ringing, even though he had specifically told Miss Duck not to call.

To be asked flatters!

It's the new trainee's turn: “Manager, I have a problem. I'm supposed to get in touch with Sir Simon Rattle. You know him personally. Is he still at the Berlin Philharmonic? ” Mr. Euler is extremely flattered that the newcomer also got through, that he is you with the greats from artistic and social life.

Jovially he answers the greenhorn that Sir Simon is still in Berlin, but is currently working in London for a few weeks. Quickly tell a few anecdotes and half an hour is over. With a "Always happy if I can help" Mr. Euler hangs up. Nice boy, he thinks and turns back to his planning.

That was still easy for Mr Euler. But his biggest concern is getting caught by an employee not knowing. Always and always up to date is his motto. Fourteen subscriptions for cultural magazines and trade journals run in his name. So he is equipped with knowledge of the most absurd things. And they are queried by everyone and at any time. His employees are no longer used to putting their own brains on.

Where Sir Simon is currently making his music, the trainee would have been able to google within 0,12 seconds. But he does not. For he wanted to ingratiate himself a little. Respect! After just a few weeks at the publishing house, he clearly sees the hare running. Because Mr. Euler is not about helping his employees. He only needs their respect, attention and devotion

Changing reference works are in danger

That bosses became bosses because they knew more than anyone else might have been like that a hundred years ago. Today, it's about setting goals, setting the direction - that should have gotten around now.

What Mr. Euler does, on the other hand, is an indictment! In addition, he puts himself under pressure. For a long time, he has conditioned his employees to confuse directly callable knowledge with leadership quality. If he then does not know something, he is immediately down through and no longer recognized as a boss. It is like this: Who mimes the nice colleague, can not be a superior.

What to do instead?

Do not let your employees abuse you as a changing reference book. Nobody has to have all the knowledge, you just have to know how to get the information. And that can also be the trainee. Teach your people to use their own head. Then you have time for your actual tasks as a boss.

7 responses to "power status and leadership: being omniscient as a boss is not an advantage"