Text comes from the book: “Self-efficacy: clear inside, strong outside” (2015), published by BusinessVillage Verlag, reprinted with the kind permission of the publisher. 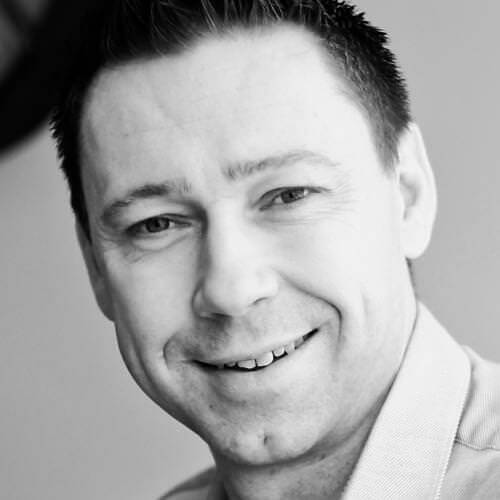 Jens Korz is a personality trainer. Korz, born in 1969, is one of the most booked experts in Germany on the subject of external impact. He has a degree in business administration, actor and psychologist and is a Reiki master and has many years of experience in middle management as a sales manager. He also has a teaching position at the Berlin School of Economics and Law. More information at thekoach.de/

Negative thinking affects success: I'm stupid and the world is going under?

Dealing with our own mindset should not be missing if you are seriously concerned with improving your self-efficacy. Because all too often we are most in the way of our own success. 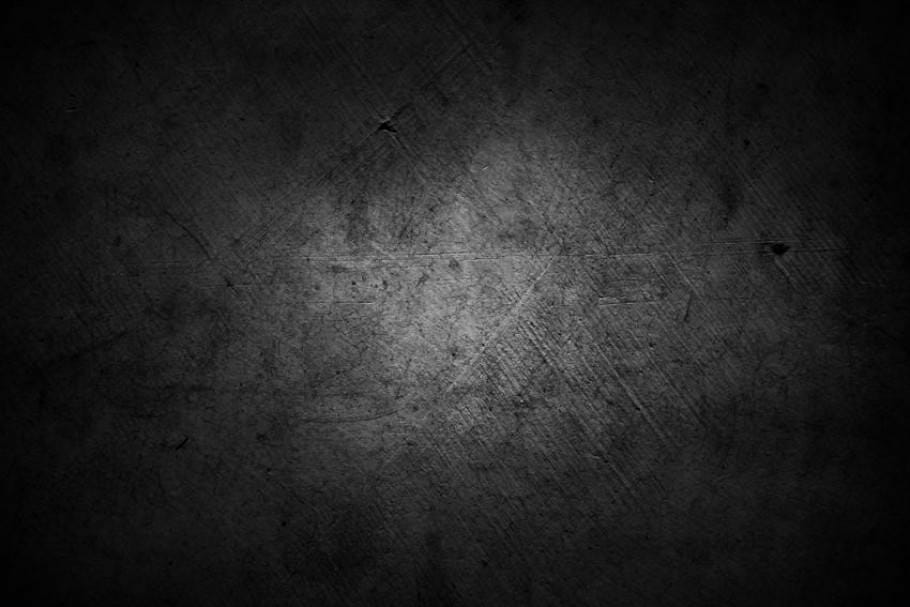 The fear of the future

Excessive pessimism according to the motto "Help, the world is going under" or simply seeing black or catastrophizing is another hurdle that stands in the way of our personal success - and which can also be followed in Germany in the current refugee debate.

The thought that what we're going to do will end up in a disaster is a mind-killer where we basically assume that the future holds something unpleasant. This creates a kind of fear of tomorrow. It contradicts any rational reality, but some of us like to make the famous mosquito an elephant.

From the mosquito to the elephant

In us, a sense of life of existential insecurity arises, and thus every event in our life is experienced as the harbinger of a terrible destruction scenario.

Some also say that it is a typical German thought to perceive the world always badly and filled by catastrophes. But in any case, as a result of the development of one 's own personality, such a mistake of thinking is like a bankruptcy.

Bankruptcy of the personality

Reorientations are virtually impossible, because we are in a kind of sacrifice, which is best described with an omnipotent impotence. We are in the sacrificial land and can not do anything about it since every attempt to get out of this condition will end up in a catastrophe.

I experience this thinking with my clients over and over again. People come to me because they are dissatisfied, but do not want to change their own situation because they believe that the new situation would be an even bigger disaster. This way of thinking creates a kind of endless loop from which a person can rarely free himself alone.

Resignation instead of change

There are enough examples in our everyday lives for catastrophic thinking. Take a look around or have a look at yourself.

The extreme forms of catastrophic thinking are transposed to the fact that past horrors or even the misfortune that has happened to others are very likely to be accepted for one's own life.

A classic example of catastrophe thinkers are hypochondriacs, who turn every ailment into a deadly disease. Catastrophic thinking puts people in fearful states, which paralyze them and make them passive, at moments when the opposite, namely courage and activity, is required. Therefore: have the courage to change. Also and especially in seemingly hopeless situations.

What are Mind Killer?

Mind kills are thought-provoking, which always undermine us and very often lead us to block ourselves. One of the main mistakes is that, to put it a bit polemically, we think it is stupid.

There are, of course, many other deficiencies, which we are struggling to achieve better self-efficacy, but these five are the most common and greatest blockages that hinder personal development.

The answer to all this question is "No!" These are all typical mind killers that we get taught at school, according to which only the smartest and best students will be successful later in their professional lives.

Good grades are not the basis for success

The biographies of many successful people prove that intelligence is not the basis for success in the sense of good school notes.

In the 80 years of the last century, psychology has become very intense in the investigation of classical intelligence tests and has found that intelligence is much more complex than IQ tests make us believe.

Howard Gardener, Professor in Educational Science and Psychology at the Harvard University, 1983 developed the theory that each of these exceptional people has some form of intelligence that is not usually thought of as one-dimensional intelligence, but as a talent.

Gardener derived the theory of multiple intelligences from the observation of talented and talented people. In fact, we are more often in the way of our own success than we think.

10 responses to "negative thinking influences success: I am stupid and the world is going to end?"