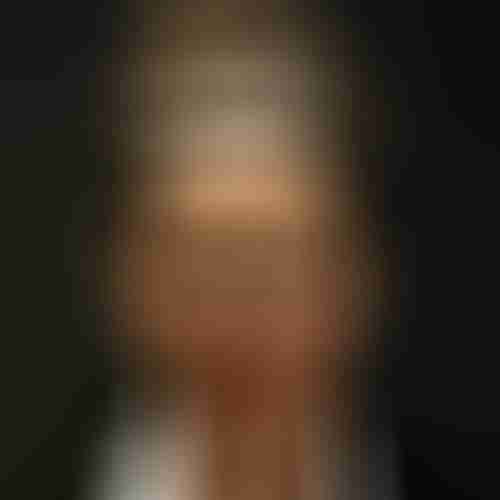 Dr. Cornelia Topf is a certified business coach and international management trainer with support for over twenty years Cornelia Topf as an international management trainer and certified business coach, well-known companies of all sizes and industries. Her main focus is on target-oriented communication and success-oriented body language. The promotion of women is particularly important to the doctor of economics. The managing director of "metatalk Kommunikation und Training" in Augsburg is the author of many specialist books and guides that have been translated into numerous languages. These include titles such as “Self-coaching for women”, “Negotiating successfully for women”, “Assertiveness for women”, “The guide book for cheeky women” or “Defusing presentation torpedoes”. Cornelia Topf is also a sought-after expert in the media. More information at www.metatalk-training.de All texts from Dr. Cornelia Topf.

Diversity is good, but in that Communication there is often a problem: Many men complain that they do not understand women. The other way around is the same for women. But if you want to work together and even lead, you cannot avoid understanding one another. Because every gender has a different style of communication! 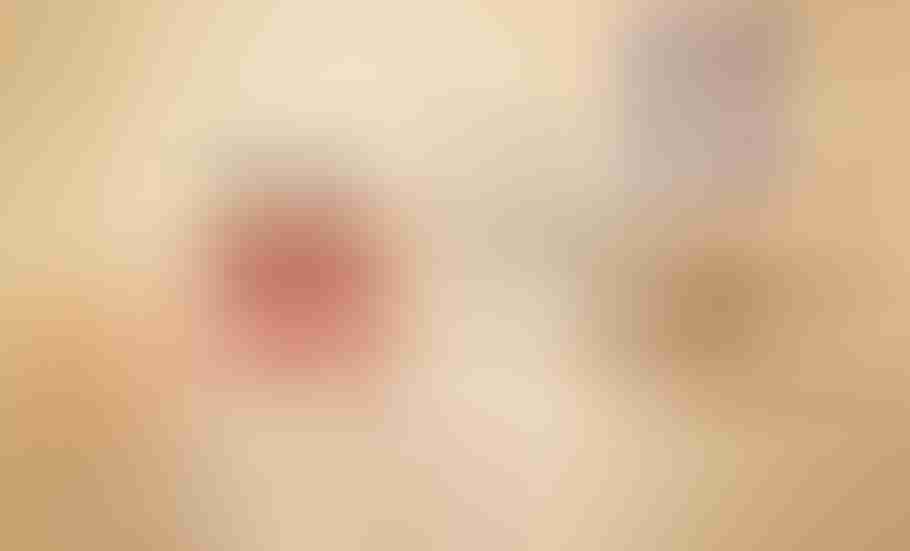 Let's start with the women: They are rather indirect than too open. As a rule, women do not want to violate their counterparts and consider clear, clear and direct behavior often as rude.

In the case of doubt, however, this is only felt as polite if the person before me has the same sex as me, and I can therefore assume that this species thinks, feels and acts like my own species.

Men, on the other hand, think and feel completely different. There are enough practical examples of this. But what basically everyone clear must be: There are not just a few misunderstandings between men and women:

In reality, however, I am dealing with a completely different way of communicating. Where neither of the two species is better or worse than the other. It's just simply different.

What women feel as an attack, men do not see in the least.

What women perceive as insolence is a message of belonging to you, and what tears women in the eyes of women may be understood by male colleagues as just proof of just action.

Women or men - who has to adapt?

Since leadership positions are still predominantly male, women with an up-and-coming interest will not be able to avoid learning an additional foreign language, namely the male communications world.

At least I read that recently. But this is too short!

Even men who attend development, Sustainability, performance improvement in Team - not only the own, survivability etc- interested, should face this task. This is a purely tactical approach and has nothing to do with feminization and masculinization or loss of authenticity.

How differently women mean statements, if they want something and men perceive it, I would like to demonstrate and analyze with the example of three female statements. Imitation wanted!

Of course, the reverse is true - not everything that men mean is also taken up by women. But both could learn something from each other while communicating!

3 responses to “leadership in a double pack: communication between men and women - 2 X 3 tips”