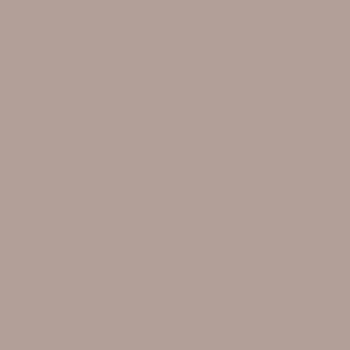 Britta Posner is an integral business coach and heads the management consultancy The Collaboration Practice. Before founding her own company, she worked for 16 years in marketing communication in various management positions in London and Berlin. In addition to her budget, Posner is also responsible for national customers such as Nescafé, MasterCard and Fromageries Bel as well as international brands such as Accenture, Xerox and AEG / Electrolux In recent years she has developed training programs in the field of marketing communication for RKCR / YundR, McCann Erickson Nestlé and the IPA (Institute of Practitioners in Advertising). In addition to her studies at the Free University of Berlin (biology - Dipl.) and the University of Cambridge (biological anthropology - MPhil), Ms. Posner published various articles, poems and short stories as a freelance journalist. More information at thecollaborationpractice.com All texts by Britta Posner.

Mixed Leadership as a Business Need: Why Diversity Management?

Actually, according to the Federal Government, the 2016% women quota has been successively introduced in large German companies, supervisory boards and the public sector since 30. But why does not it work out with women in management positions? 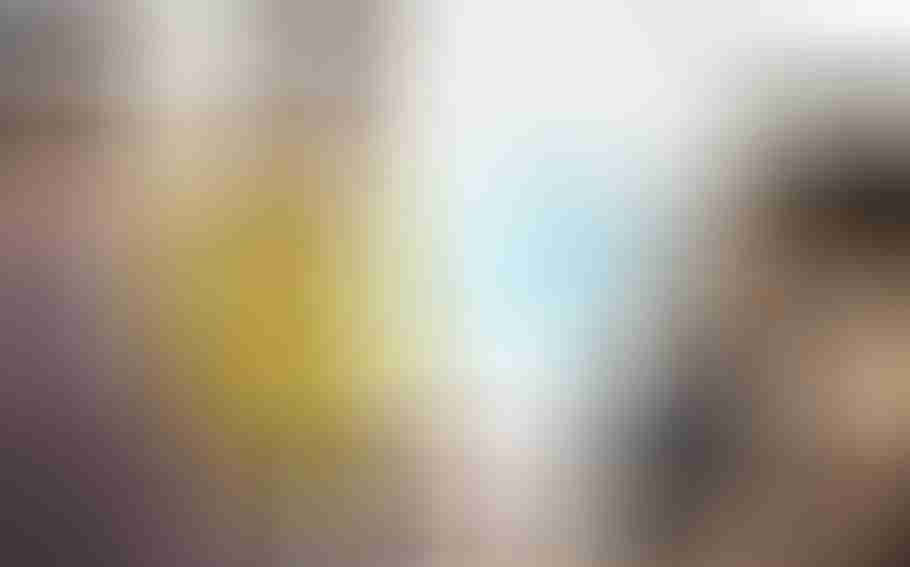 From 2018, the quota of women on supervisory boards should even increase to 50%. If the Company Now do your duty, then everything will be settled.

Actually ... Against the background of the fact that women now make up 5.7% of German board members and 18.9% of German supervisory boards, this seems to be the case Objective very ambitious.
But how can these targets be implemented realistically and sensibly? Because it seems as if the ratio doesn't really want to move from the spot.

After all, according to a long-term study by Ernst and Young from the year 2012 the proportion of female board members has increased between 2005 and 2010 from 5% to 8%. That's still just a drop in the bucket.

With regard to our European neighbors, we also have to realize soberly that a quota system is not a panacea. Norway, the country with the highest percentage of women in board members (2011%) in 34, has a quotas since 2008. Sweden, the country with the second largest share (27%), has no quotas.

So if a quota doesn't automatically “regulate everything”, how do we get there?
But before we think about the “how”, we should ask ourselves “why” such a development makes sense at all.

Everything has worked so far.
The answer is clear and adequately proven by studies: Diversity pays. Companies with at least a quarter of women on their executive bodies achieve significantly better results than companies without women at the top.

According to McKinsey, which published the Women Matter study in 2013, these companies achieve an average of 47% return and a 55% profit rate. The long-term study by Ernst and Young from 2012 confirms these observations: Companies with female board members achieve an average sales growth of 20% and an average profit increase of 22%.

Society is also to blame

If the mixed leadership advantages are so clear, why do not we see any faster change?

Responsibility for the status quo is not the responsibility of the company alone. On the contrary. Country-specific, cultural and socioeconomic factors have a strong influence on the role of women in enterprises. The same applies to women's own understanding of roles and their behavior based on them.

If one loses, both lose

One of the biggest hurdles in this context is the awareness among women as well as men that we are not living in a black and white world. If one wins, does not necessarily lose the other. But if one loses, both lose.

Boys are still socialized as girls in the traditional Germany. Men measure themselves at other men. Never to women. And so their focus is primarily on their competitors.

How can we expect leaders who have grown up in such a conservative society model to recognize that women are more difficult than themselves to climb the career ladder?

According to a study by McKinsey, men do indeed tend to view “diversity measures” in their companies as unfair to them. In addition, many managers are convinced that their management does not support the corresponding “diversity measures”. So why bother then? Because it's worth it, as I'll show in the second part of the post.

9 responses to “Mixed Leadership as a Necessity for Companies: Why Diversity Management?”