Minimum wage for dummies: Quickly explains what is really important

To the 1. August 2010 introduced the minimum wage in the nursing sector in Germany. What reads in the media, like a decree from above, that the Cabinet just decides, is actually a complicated process from below. An overview of the minimum wage. 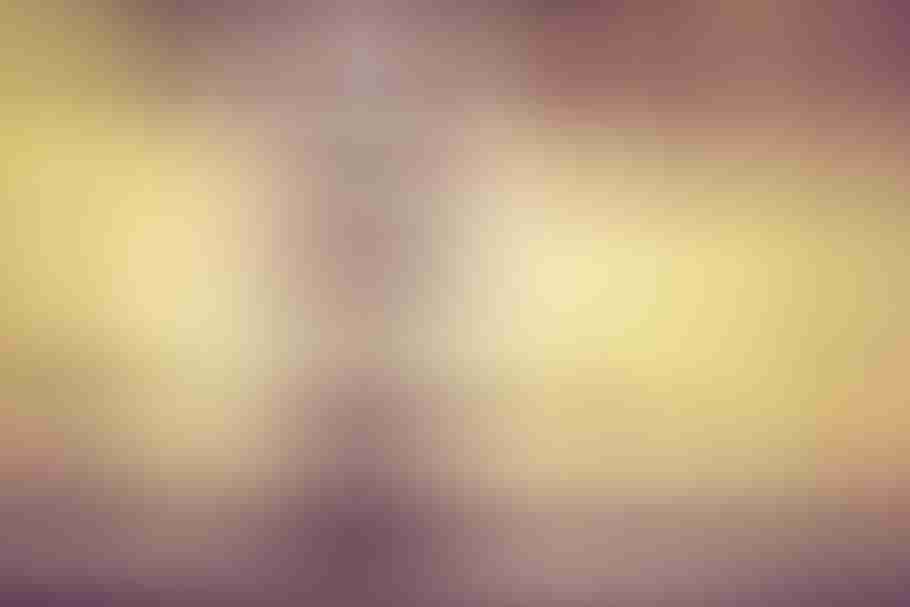 There is already a statutory minimum wage in various EU countries such as the UK, Ireland, Bulgaria or Luxembourg.

In Germany, the unions have long been calling for it, but here the autonomy of collective bargaining is firmly anchored in the Basic Law: this means that only the collective bargaining parties - employee and employer representatives - of an industry are allowed to regulate the level of wages.

Emotions instead of facts

But whoever now reads the media report on the subject of minimum wages gains a different impression. In the ARD, on the side of Plusminus, one is limited to presenting the admitted really lousy situation of low-wage receivers as emotionally as possible. Apart from a few nice numbers, there are hardly any facts.

Apart from the fact that I would also have a good example on the subject, it brings the clicks, but is not factually correct: Here low wages and minimum wages are lumped, even the examples are poorly chosen. Because the Employee Posting Act regulates since 2009 that the collective bargaining parties in nine sectors can negotiate minimum wages for the entire industry - mushroom pickers and hairdressers are not covered by the law.

From above instead of from below?

And Spiegel Online is happy about the minimum wages that will apply in the care industry from August 1, 2010: The Items but it sounds as if the cabinet has just decided briefly. SPON does not mention the fact that there is a relatively complex decision-making process.

But this quickly gives the wrong impression, the minimum wages are set by the government - which is simply not the case in Germany. With all understanding of the working conditions of journalists, I sometimes wish for a little more reflection and relatively short research.

Funded information on the topic

Because information on the subject is available on the net, although not necessarily quickly available at the touch of a button, clear and easy to read: The page http://www.mindestlohn.de of the German Trade Union Federation, for example, contains all kinds of information and current news on the subject. The prerequisite is, however, that you have already dealt with the subject, otherwise you get so quickly no overview.

Similar to the website of the? Federal Ministry of Labor and Social Affairs: Numerous up-to-date news on the subject, but they lack a relationship. Only after a call at the press site I find some more substantiated documents, which illustrate the connections in more detail. Only Wikipedia gives an excellent overview, but is incredibly long-winded.

What is the current regulation?

In Germany alone, the collective bargaining parties can set minimum wages for the entire industry, which are then also binding for employers who are not subject to the collective agreement - eg because the head office is abroad. The legal framework since 2009 offers the new version of the Posted Workers Act (AEntG).

Nine industries have been included in the protection of the Employees' Posting Act, including the construction industry, the roofing trade or the building cleaning. A special case is the Pflegebranche, because church and non-church employers operate side by side.

The proposal of a commission replacing trade unions and non-ecclesiastical employers also includes representatives of ecclesiastical care providers and their employees.

Within the framework of the AEntG, the commission can decide whether to propose a minimum wage and whether it differentiates according to the type of activity, qualification or region. The Federal Ministry of Labor and Social Affairs can make the decision made by the Commission binding for the entire care sector by means of an ordinance.
This is exactly what has now happened:

The Cabinet recently approved a regulation to this effect. The fixed lower wage limit of 8,50 euros in the west and 7.50 euros in the east will apply from August 1, 2010. This applies to all employees who primarily provide “basic care services” such as washing, getting dressed or climbing stairs. However, pure domestic help as well as trainees and interns are excluded from the regulation. The minimum amount is to increase further in two stages by 2013.

But despite the legal obligation minimum wages are not always paid. According to the Federal Ministry of Labor and Social Affairs, 2009 1500 fines were initiated in the construction industry for breach of the minimum wage.

Reason: Missing controls. For the responsible authority, the financial control of undeclared work (FKS), there is a striking lack of personnel and no improvement is in sight.

9 sectors for minimum wage at a glance

The breaking of social cold or just a drop in the ocean? The Posted Workers Act currently lists 9 sectors where a general minimum wage is possible. In some it has already been implemented, not in others. This overview shows how high is the minimum wage in which industry really is.

3 responses to "minimum wage for dummies: a quick explanation of what is really important"