In addition, further image rights with Simone Janson with a camera from our sponsor Olympus.

OPINION! Millionaire and entrepreneur Skulli Mogensen: “The dot-com crash was one of my worst experiences” 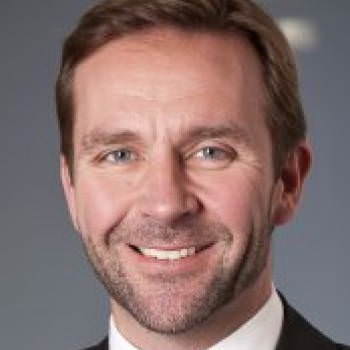 Skulli Mogensen, founder of the budget airline WOW air, is considered one of the richest men in Iceland. He reports in the interview about the dot-com crisis and the bank crash in Iceland - and how he continued after that.

Skulli Mogensen studied philosophy and founded 1990 the telecommunications company OZ Communications, whose CEO he was until 2007. He was also involved in founding many more Company like Arctic Ventures, telco Islandissimi or Og Vodafone. 2009 he temporarily took over the bankrupt MP-Bank, which is now privately owned. 2012 he founded the airline WOW air.

Mr. Mogensen, you are from the telecommunication industry. Why do you operate an airline today?

Oh, this is a long story. 1990 started with OZ Communications. My partner was the technology freak - and I was responsible for business.

I've always had a talent for business. I have never had a real job but have always been self-employed. I wanted to do what I do with passion.

How does it fit into your philosophy studies?

I did it mainly for fun. I have always been interested in philosophy and architecture.

You come from a manager family?

No, my family is more academic. My mother, however, was an accountant and businesswoman.

What exactly did OZ Communications do?

We have developed a messaging software that eMails and messaging software like gmail or hotmail on mobile phones combined. It sounds like an old hat today, but back then it was something new. 2008 I sold the company to Nokia - just in the week of the bank crash.

Did you see the Bank Crash in Iceland?

The crash went gradually for a while and then very suddenly. It was clear that the Icelandic stock market was overheating. But nobody expected that it would collapse completely. Back then, the dot-com crash was far worse for me, that was "my crash", so to speak.

Because we had to radically downsize the company from 250 employees to 9. That was one of the worst experiences I have ever had.

With the Bankencrash 2008, however, I did not have any investments in Iceland. I lived in Montreal at the time and watched the whole thing from afar.

What happened to the dot-com crash?

There were too many opportunities, too many companies were pumped into too much money and they could not meet the expectations.

I had a lot of meetings with Facebook when they were little. Facebook has made an incredible development, it is now practically the most populous country in the world.

But companies and telephone companies must not restrict the freedom and creativity of users and treat privacy cautiously. Otherwise the users will eventually be gone.

Why did you go to Montreal then?

I had to make some decisions after the dot-com crash. At the time, Montreal had a strong support program and an excellent university. In addition, the North American market attracted me.

So I went 2002 to Montreal and stayed until 2009. There I rebuilt OZ Communications and then sold.

Why did you return to Iceland?

We were fine in Montreal, the family was happy - but then the collapse came in Iceland and I felt: "I have to do something for this country!"

You have returned home?

Well, look, I have my roots here. The country was almost bankrupt, the reputation ruined, the international community thought we had nothing to eat here.

But of course I also saw that there were great opportunities here, especially in the fishing industry and tourism. After all, with its geothermal energy, clean nature and clean water, Iceland is the eco-country par excellence.

What did you do after returning 2009 to Iceland?

First I revived a bank. After that I tried to retire because I actually didn't have to work anymore. But I was really bad at that: I needed a new challenge ...

And then you founded an airline?

Correct. I was looking for a new branch. Consumer business had always interested me. And tourism grew rapidly. But there was no competition, especially in Icelandic air traffic: Iceland air was practically a monopolist.

And there was definitely a market for a low cost airline. So I jumped on the train, pardon the plane. People thought I was crazy - first the bank, then the airline.

Were the people right?

Well, today, 87 percent of our flights are booked. We fly 14 destinations in Europe. We have taken 2012 the cheap airline Iceland Express. And we are the most punctual airline in Iceland.

I can not sign this up: Yesterday the plane started in Berlin simply 90 minutes later. Apparently, the flight plan was simply changed without the passengers being told modestly.

I'm sorry, but I have no idea, so I have to make a note right away. Good that you tell me that. 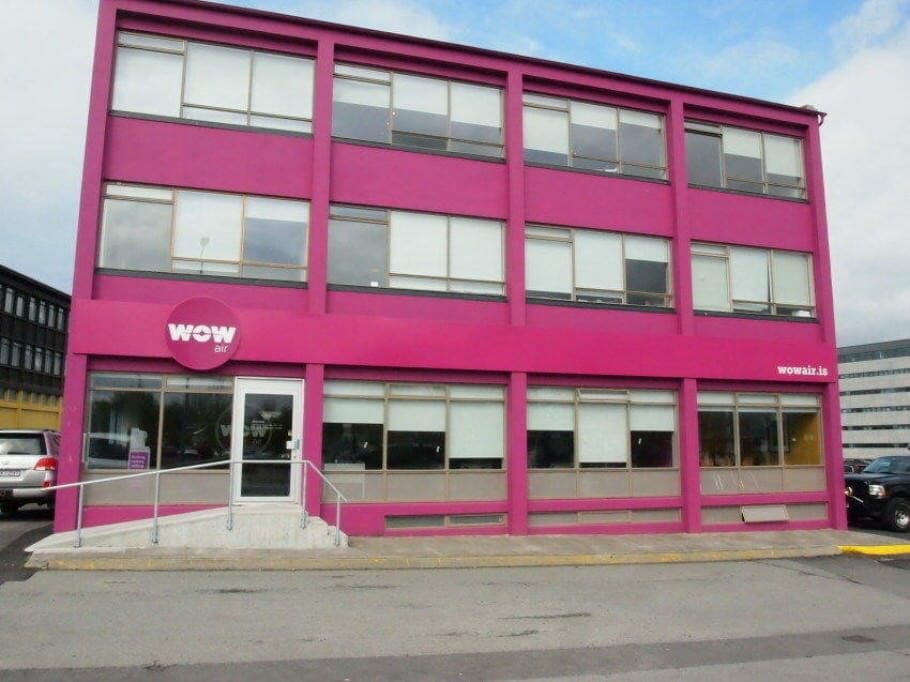 What is your success story?

Smile. A smile does not cost anything, but creates a positive and friendly atmosphere. A lot of things we have learned from the competition from Raynair or Easy-Jet:

We have no first class and no free food, so we save costs. Only in the case of security do we make no compromises. We have not reinvented the wheel, we just try to make everything a little more friendly.

Speaking of savings: Did you also save on this building?

Right, I bought the building at a very favorable price. It looks a little raw, there is also no elevator. But this is another way to keep the low prices, because in the way we do not have to pay expensive office rents.

3 responses to “OPINION! Millionaire and entrepreneur Skulli Mogensen: “The dot-com crash was one of my worst experiences” ”