Roland Jäger, known from the show Anne Will, is a management consultant, bestselling author and coach for executives. The graduate in business administration previously worked for many years as an executive for a renowned private bank and in a major consulting firm. The main topics of his work today are leadership, communication, conflict management, change management and self-management. All texts from Roland Jäger.

Management leadership decisions: There is no alternative! For real?

In addition to the cuddle course and the fear of failure, a third factor affects our professional progress: We are afraid of decisions. There is a simple and inglorious reason for this: we love it comfortably. In other words, decisions are often effort-intensive. 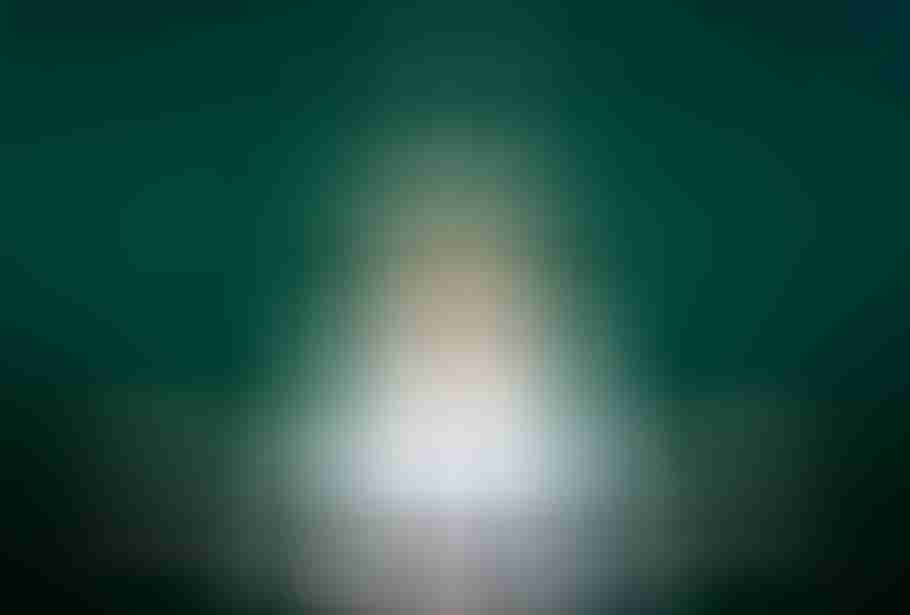 Taking the effort of a decision out of the way is a very human feature. We should, however, be more concerned about the consequences of this property.

In my book I sat out. Why the culture of not making decisions is costing us our future "tried a banal and memorable example from everyday life that should show how real problems can arise from moments of non-decision:

Delay only increases the problem

The release of my tax declaration became an annoyance because I failed to make the right decision at the right time. In this case, it would have been the right decision to separate me from my tax consultant after the first occurrence of difficulties.

Instead, I closed my eyes for months and let him indulge his incompetence. my Error, without a doubt. And I learned a lot from it.

The mechanics of nondecision

The deferment of decisions is based on a recurring pattern: first, I deny a problem, then I see myself as a victim, lend myself to the fact that it is all so, falls into a situation in which I basically have no options for action in a dead end to land.

One pushes on until the number of options for action is minimized to a single solution - the "worst possible case" - and the realization that there is no more alternative - there is no alternative - becomes the maxim of one's own lifestyle.

Those who want to deal more constructively with the issue of decisions in their lives should deal with this mechanics - and do everything they can to avoid them. Because the earlier decisions are made and, above all, implemented, the better!

Making decisions, instead of forcing them out, by securing a long-term view of the diversity of action, and developing themselves through the opportunities gained - these are the milestones on the road to success. Good decision-makers know this.

They are not afraid to take a position, even at the risk of becoming unpopular or inconvenient. Good decision-makers also know that the right timing is crucial.

Problems can not be solved by watching

Problems are not solved by watching, procrastinating and sitting out. They require energy, determination - and being well rested. The best example of how not to do it is what is in what in Politics and business happens every day:

Decisions are postponed, problems are posed until they accumulate and inevitably lead to an escalation. The financial crisis, Cyprus, the foreseeable crash of the pension system are the results of our culture of non-decision. Who therefore decides against the exit, does not only what for itself, but for the whole society.

The fact that decisions are often unsuccessful probably also has something to do with our quality of sleep: many people are wallowing each night from one side to the other or can not sleep through. Dead tired then they drag themselves through the next day.

Brain is to blame for decision weakness

But this can have serious consequences: too little sleep reduces the ability of the intuitive decision. To decide quickly and spontaneously from the gut, tired people are much more difficult. This is not only problematic for concentration, but also for the ability to make decisions.

The cause is a change of brain strategy, say University of Texas researchers in Austin, USA, who have volunteers solve a number of specific tasks. The result: while the retired tried to quickly reconcile as much information as possible, those who were not asleep wanted to think about a rule - and did particularly poorly.

2 responses to “management leadership decisions: there is no alternative! For real?"