Management from the bottom: 10 Leadership Tips for Cheffing

Many employees are with her Manager dissatisfied. But job frustration up to the termination does not have to be; because sometimes just help measures to break out of the usual frame and even take over the helm: 10 tips. 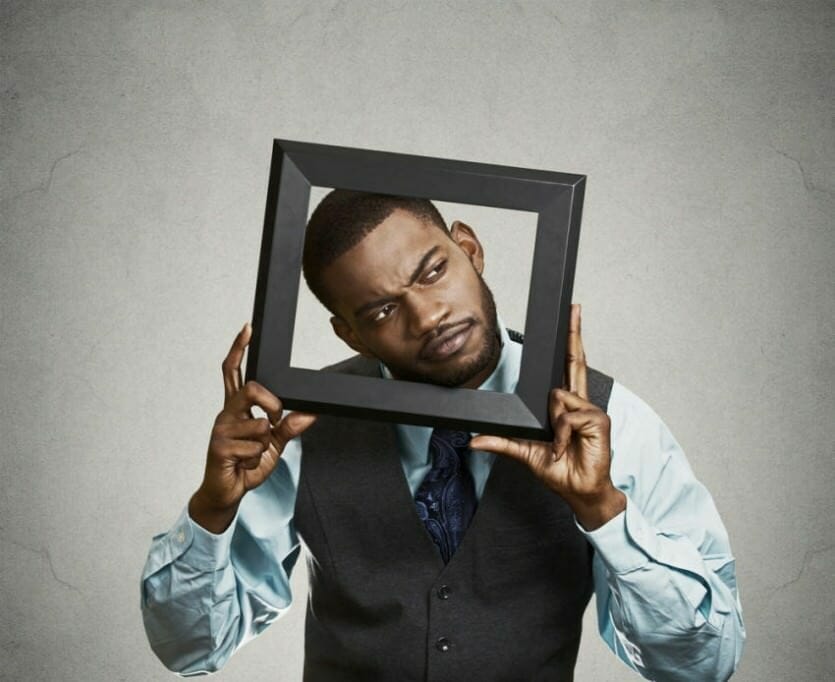 The silent suffering under Chefallüren

The boss is freaking out again, because the pencil lay across the desk instead of lengthwise. Or he makes decisions that no one can understand.

Surprisingly many workers suffer in Germany under such bossy attitudes, often quietly and secretly. But many of them also shy away from conflicts: they continue to suffer quietly and secretly, are frustrated, do service according to regulations - right through to inner and outer dismissal.

Why conflicts are unnecessary

But nerve-wracking arguments do not have to be - because with some rhetorical tricks you can lead the boss from below. Cheffing is the name of the method Dr. Cornelia Topf in a series of articles  - and she has the talent.

Well, maybe you do not have to go as far as the company in which the employees have long since developed a workaround to pass their indecisive, but despotic boss in important decisions - because otherwise the whole store would have collapsed long ago.

It is about human knowledge

Instead, the cheffing is about human knowledge, honest interest and clever questions.

For example, if the boss says: "And please do it today," then the first impulse to whine loudly and speak against the motto is: "Oh, no, how am I supposed to do it?"

Most of them know that the boss can not, can not, accept this objection. No, keep calm and lead skilfully. 10 typical situations and how they react best to them.

4 responses to “Management from below: 10 leadership tips for the boss”