The lie of the career factor intelligence: success from stupidity?

People are happy to tell that success includes good ideas and a smart strategy - something that requires a certain level of intelligence. But maybe all nonsense, because often the stupid are particularly successful - because they live according to the motto: “Brazen is is cool”. 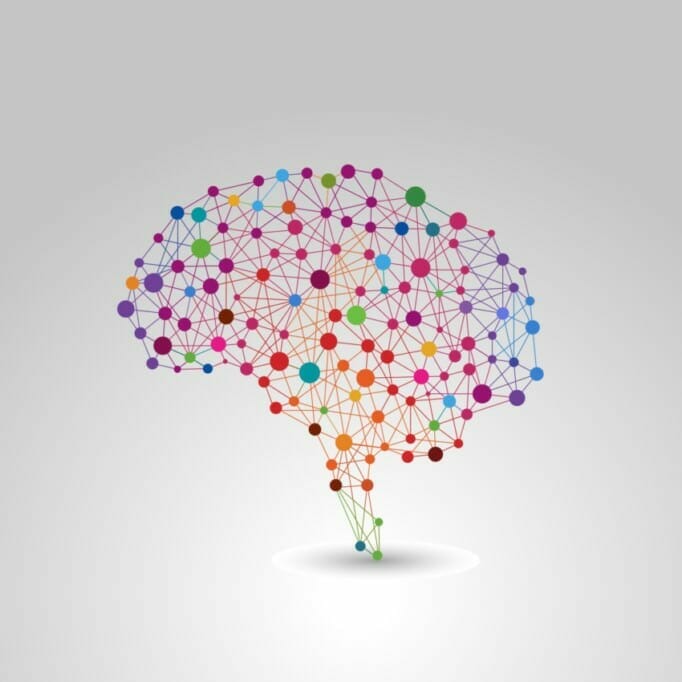 Too much intelligence just hurts

Actually, the thesis comes from a good friend, with whom I spoke some time ago about a few old acquaintances - highly intelligent, but was the issue of career is clearly on the wrong track. The reason, so my friend: Intelligent people are more self-critical - and self-criticism is the success in the way!

A tip is therefore: Be as vehemment as possible - whether you're wrong or not. Because the more specific you appear, the more people believe it. I'm afraid there is more to it than you might think at first glance. But: to bring something vehemment over, what is wrong - I think only people who do not question themselves. And think about your own mistakes and claim something to stand out: That can stupider people actually better!

Often, intelligent people also disrupt the processes in Company : They are not only very critical with themselves, but with others, questioning work processes, can not adapt well, putting their finger on wounds. As a result, they make the bosses nervous, they could even cheer up the colleagues. So fire better right now!

Or is seditious behavior again just a sign of stupidity - like Corinne Maier in The discovery of laziness attested, because one makes it better beautifully comfortable? Yesterday I read once again in a career counselor that just women would do well to adapt themselves to the rules of the game and always bravely glue the boss. Good people, who keep the good faith, rather than say their opinion: Unfortunately much too often usual and mE innovation killer Nr1.

If you do not work, you have more time to think

With this thesis, I was recently confronted with an event. And she even agrees: If you munch out in your job day by day, you simply do not have to do your own actions.

Sometimes that might be just fine - but sometimes (self) criticism would not hurt. In The Art, Less To Do, the authors also describe how work has historically been used as a manipulation factor - very interesting. The mistake in the thesis: Not all Hartz IV recipients are intellectual lights.

Intelligent people see through the games ...

... and just don't feel like it. Maybe not all. But some of them tend to become existentialists. Because why should you turn the whole day in the hamster wheel when there is another way?

At this point you are happy to hear the frustration argument "These are people who did not make it!". Counter question: What does “make it?” Actually mean - because everyone has to make a compromise - right?

This is what science says: German personnel are not very interested in intelligence

This thesis has also recently been underpinned by a psychological study: According to this, German staff are not very interested in the intelligence of their employees. In the United States, however, intelligence tests as a setting criterion have long been recognized practice.

244 studies from Germany were evaluated using the latest methods - and the Bonn psychologist Jochen Kramer found out in a so-called meta-analysis: General intelligence is after all an important prerequisite for high work performance and professional success.

4 Areas of professional success were examined

That means: It does not look so bad in the German personnel departments. Because the study has also examined very specific data on the influence of intelligence on four areas of professional success. These are:

Thus, if an employee is selected with their intelligence in mind, he is likely to achieve a high work and learning performance with a probability of well over 80 percent - compared to 50 percent at random. According to Kramer's investigation, intelligence makes it successful!

Intelligence: Career opportunities are at 70%

Taking the intelligence into account, the chances of the selected applicants for a career and a high income are just under 70 percent. "For different professions, fluctuations can be expected with these values," Kramer puts into perspective, but emphasizes the basic connection: "The more intelligent an employee is, the more likely he is to do good work and to be successful in his job."

Intelligence, i.e. the mental abilities of a person, was taken as broadly as possible in the analysis. “Only studies that took into account at least two of the three areas of mental skills - numbers and arithmetic, language skills and spatial imagination - were included in my study,” explains Kramer.

However, the question remains whether the formula higher intelligence = more success actually always applies or has its limits. Why, for example, are so many above-average intelligent people relatively unsuccessful?

The creative has ideas, the stupid she steals it and becomes successful

An example that often occurs in history: the first mover is not always the more successful one. Because most people only have to get used to new ideas, good ideas are usually often suspiciously eyed and smiled.

Some good idea is still not quite mature! Bad luck for the first mover, if the second mover simply takes the idea, improves - and thus becomes successful. The creatively successful has the look, the stupid the success!

I now put this consciously as a theses in the room - and look forward to an animated discussion!

40 responses to "The lie about the career factor intelligence: success out of stupidity?"