Establishing a limited company as a legal form for business start-ups: 5 X 4 tips on the costs and risks of a foreign company

The Limited is the English form of the GmbH with the abbreviation Ltd. Such a foundation is also possible in Germany and is correspondingly popular, especially if you are working abroad. 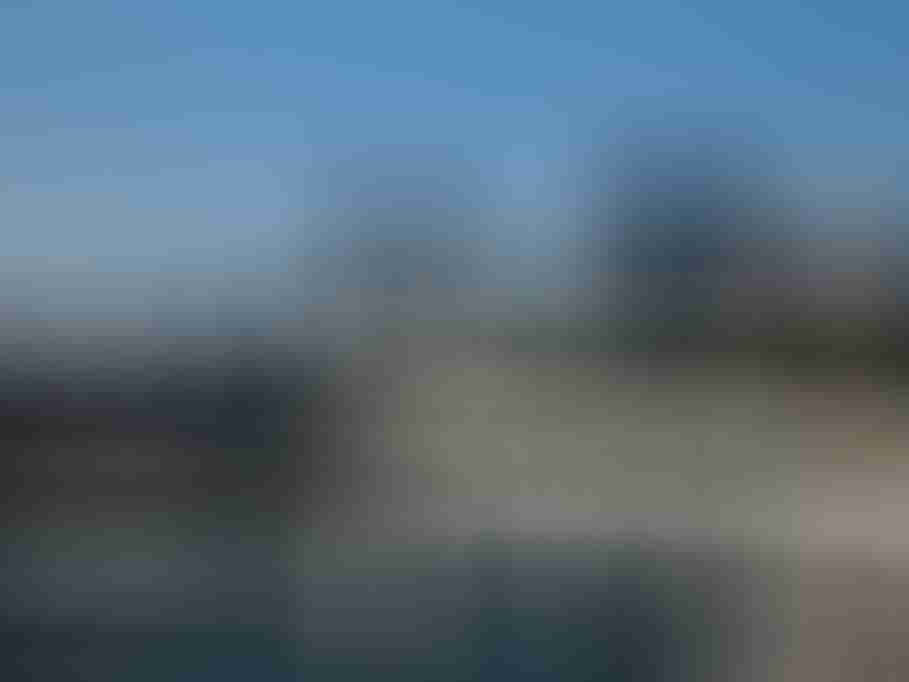 Every fourth foundation in Germany should be a Limited! The Limited is popular because it is advertised accordingly on the Internet. The big, seemingly tempting advantage of a limited company is that, as with a GmbH, liability is limited to private assets. But there are restrictions: As a director of a limited company, you have to be personally liable for certain breaches of duty. Because this limitation of liability only applies to contractual partners.

So she can help people who can no longer pay their bills. The claim, however, that self-employed people could limit their liability for damages for the consequences of mistakes is simply wrong: Anyone who harms another through gross negligence is liable for it with his full private assets - always and regardless of the legal relationship in which he is Error committed.

4 tips on the costs and obligations in Germany

After all, you do not need 25.000 € deposit capital, as with a limited company, but initially only 2 pounds. Nevertheless, the Limited is only worthwhile for those who already planned to green a limited company. For small entrepreneurs, a limited company still has some disadvantages:

4 documents that you need to set up a Limited

The choice of company form was limited for a long time

The limited is also advertised as opportunities for start-ups and young companies. For start-ups and small businesses, the choice of corporate form was limited for a long time. Mostly it stayed with a risky GbR, the establishment of a GmbH was simply too expensive. The latest ruling by the Federal Court of Justice on company law now also helps less financially strong German companies to found a so-called Euro-GmbH.

Companies from other EU countries are blocked from bringing legal action in Germany. But this violated the guaranteed European freedom of establishment and thus against EU law. The European Court of Justice passed a ruling that makes it more attractive to set up a company abroad. But who benefits, which disadvantages have to be taken into account and which tax peculiarities apply here? Entrepreneurs found a company within a state of the European Union, this type of company must also be recognized in the other EU states (so-called foundation theory).

Is the establishment of a foreign company worthwhile?

Since there are significant differences in the minimum capital required in the individual Member States, especially when founding corporations, the establishment of a foreign company can be worthwhile. If you have to invest at least 25.000 EUR when establishing a German GmbH, it is only 7.500 EUR in France, 3.000 EUR in Spain and 2 Pound in the UK.

But this apparently cheap start-up also has disadvantages from a competitive point of view. Customers and business partners often become suspicious when a Limited or Société anonyme appears on the letterhead. Contracts are preferred to German companies, with whom one can fight a legal dispute on German soil in case of doubt. The tax office also assumes that an English 2-pound limited company is usually a company that only wants to shield its shareholders and protect profits from the German state by cleverly relocating its headquarters. Frequent and, above all, more intensive checks are therefore inevitable.

Before founding a foreign company, you should definitely talk to a tax or business advisor. Also important: Despite being founded abroad, such corporations are often used for corporation tax in Germany. The reason: a foreign corporation is already subject to unlimited tax liability in Germany under Section 1 (1) of the Corporate Income Tax Act if it has its management in Germany.

With less risk: in particular entrepreneurs as well as small and medium enterprises profit from the new law. The founding act is no longer associated with bureaucratic and time-consuming hurdles thanks to the much simpler corporate law in England.

The start is faster, cheaper and safer. Because the biggest advantage: Personal liability is excluded with a Euro GmbH. Up until now, young and smaller companies in particular could hardly afford to raise EUR 25.000 in equity for a German GmbH. So it often stayed with a GbR, associated with high risk. Because as the owner of this company, you are liable with all of your personal assets. With the establishment of a limited company in England you can now eliminate this risk. Without a large investment of capital. In fact, no more than 279 euros are necessary to turn a German sole proprietorship or GbR into a Euro GmbH.

German companies can take advantage of the significantly lower hurdles that exist abroad for establishing a GmbH and still continue their business in Germany. This repealed the jurisprudence practiced for years that prevented this. Every European can thus set up a Limited in the UK, even if he only does so with the Objective makes to bypass the German (or other European) anti-business company law. It takes less than 2 weeks to set up your Limited (a one-day service is also possible).

Outsourcing of operational risks - formation of a holding structure

Large companies regularly outsource operational risks to new companies and set up expensive GmbHs or AGs for this purpose. Nevertheless, these costs are still low when you compare the risks of a “non-outsourcing”! The judgment also gives entrepreneurs and all small and medium-sized enterprises (SMEs) the opportunity to set up their own companies, for example for high-risk business areas. This is useful, for example, if you fear warnings from competitors or claims for damages.

The activity of an English limited company in Germany: 4 possibilities

After all, you must expect a series of sanctions if these rules are not complied with. Those who do not comply with the deadlines of the British authorities quickly land on a so-called black list. In any case, penalties of up to 5.000 pounds are due.

In the worst case, the Limited is simply canceled by the authorities. It ceases to exist. Whoever works with a deleted Limited in Germany will inevitably get problems.

Conclusion: Limited is a legal form with many pitfalls

The European Law offers decisive advantages, in which more and more German entrepreneurs are taking part. However, it is even more important to pay attention to the fact that everything from the outset is legally correct in the rest of the business life, as a new company is a matter of trust and is the basis for all future business. To ensure this, the choice of the founding partner is of crucial importance ,

For these reasons, one should warn against companies that offer limited company formations at a low price without pointing out the numerous obligations of such a company in England. If you want to set up a limited company, which also often does not have the reputation and trust of a GmbH in Germany, you should definitely turn to a reputable specialist who has the regulations of English company law in mind and a trustworthy partner, and the limited company neatly administered in England.

4 responses to “Founding a limited company as a legal form for business start-ups: 5 X 4 tips on costs and risks of a foreign company”