Text comes from the book: “SPIN IT! Think and convince like a spin doctor ”(2015), published by FAZ Verlag, reprinted with the kind permission of the publisher. 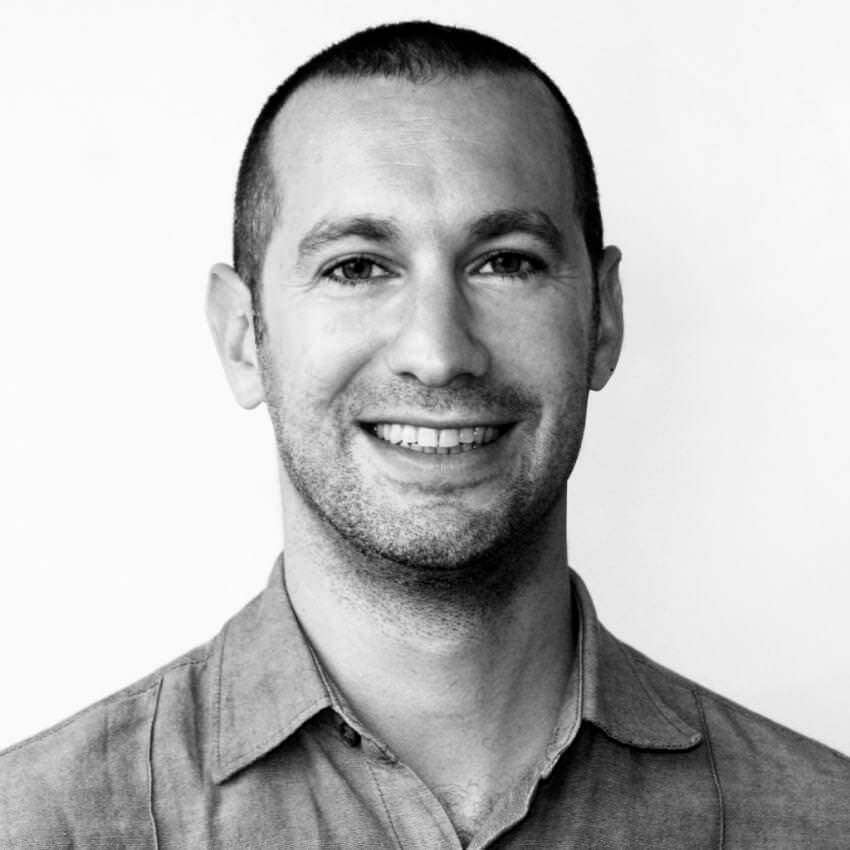 Mathias Ulmann is a communications consultant and was a parliamentary advisor in the French Senate. Mathias Ulmann studied politics and communication science at the Institut d'études politiques in his native Paris. For eight years he was parliamentary advisor in the French Senate and in the Assemblée Nationale, where he defined “spin”, wrote speeches and managed interfaces with journalists and member networks. After filling several leading creative and strategy positions in international network agencies between 2006 and 2011, he has been advising companies on communication issues since 2012. At the same time he works as a consultant with a focus on “digital” and as a speechwriter for leading politicians.

Learning from the Spin Doctor: 6 success tips the professional life

The spin doctor spends most of his time in terms, options, and hypotheses, and is wholly a part of the intellectual service profession. What can you learn from him? 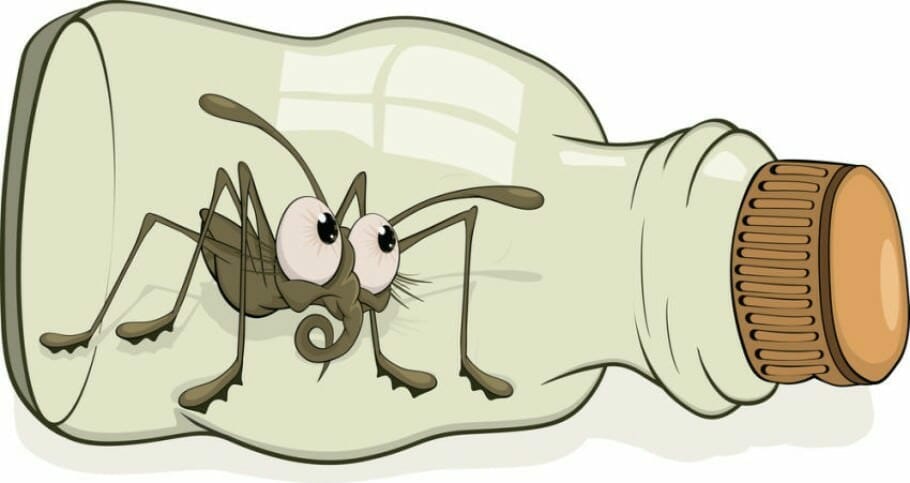 Learning from a job with a bad image?

Spin-doctors work as specialists in policy-making at the interface between politics and PR. Yet hardly anyone knows this profession. What exactly do they do?

In an image ranking of the professions published by the Society for Consumer Research, the spin doctors would most likely have performed very poorly. You would have ended up between the rather poor 32nd place for politicians and the hardly better 30th place for advertisers.

What do they actually do?

The spin doctors, as specialists in policy-making, combine and assume the poor image values ​​of both professions. So it is not surprising that they generally rank fairly below the population.

It must also be said that not many people really know what a spin doctor actually does. Those who know and write and report about it tend to be quite critical of them and openly claim that the spin doctors are blatantly harming democracy.

In addition, the professional title "Spin Doctor" is preloaded in the German language, which does not make things easier. It seems obvious that spin doctors "spin" and that they are experts in spectacle and manipulation and cause a lot of nonsense, thereby jeopardizing our fragile political system.

What makes the matter even worse is the fact that the word has a strong connotation with the eccentric, the spider, and the aversion to this animal is transferred to the profession.

All those who are committed to the protection and defense of democracy are right in denouncing the machinations of these mysterious bandits.

Do not stay hidden

In my opinion, the superficial perception of the spin doctors in the public is based on an erroneous understanding of the democratic process of will-formation, particularly of techniques to convince and mobilize the public.

In order to work carefree, the spin doctors cannot remain completely hidden, otherwise they are suspected of hypocrisy and reap more distrust in society. No, the spin doctor profession itself does not need “spin” or rehabilitation.

Learning from Michelangelo and Einstein

On the other hand, however, a greater degree of clarity about how they work seems advisable. Only in this way can their specificity and their highly specialized skills be made understandable and useful in our networked society.

In his book “The Secret of Success Creativity”, the author and ex-officer Michael Michalko explains what can be learned from Michelangelo, Einstein and Co. He does not present recipes, but rather presents approaches and methods. The whole book is about how to find other points of view. “Seeing correctly” and finding the right perspective in this world is what it's about for him too.

To be more specific: Michael Michalko calls the art of combining the most important tool of creativity and takes Gregor Mendel as an example. This monk from Austria combined two completely different fields of knowledge, biology and mathematics, and developed the laws of heredity, thereby creating the basis of modern genetics.

There are many other famous examples of the combination's success. Michael Michalko also mentions the example of Samuel Morse, the inventor of the telegraph signals, who had his idea when he was observing relay stations for horses. Morse saw the horses being changed and thought that telegraphic signals sometimes needed an energy boost.

Michael Michalko also quotes the well-known formula E = mc 2 and explains that Einstein has not discovered energy, mass or the speed of light. Einstein invented the theory of relativity. The “mashups” that enrich our digital world, for example the integration of Google Maps in our own website, are nothing more than the combination of existing content.

The spin doctor deliberately combines intuitive and rational thinking. For he knows the limits of reason and of calculations. So he also thinks a lot with his belly, whose wisdom he gradually learned to respect. He has noticed that rationality is more suited to problems of low complexity.

The willingness to combine things imaginatively is part of the spin doctor. It cannot be a cold thinking machine, it should always be open. The spin doctor likes to establish a relationship between things and constantly tries different variations. He weaves ideas and thoughts in various combinations and also sees the world as a network of interrelated terms and people.

Maybe he lacks the time, but the possibilities of the combinations are endless for him. For him, creativity is about forging new relationships and staying away from traditional ways of thinking. He makes comparisons with other areas and looks for differences and similarities.

6 success tips from the spin doctor

The spin doctor does not try to find out everything about a situation or an issue, he just tries to focus on the core factors and combines them. To paraphrase Bertrand Russell's words about philosophy, spin-doctoring may reduce the certainties of what something is, but it may increase the possibilities of what might be. 6 implementation tips:

3 responses to "learning from the spin doctor: 6 tips for success in everyday working life"