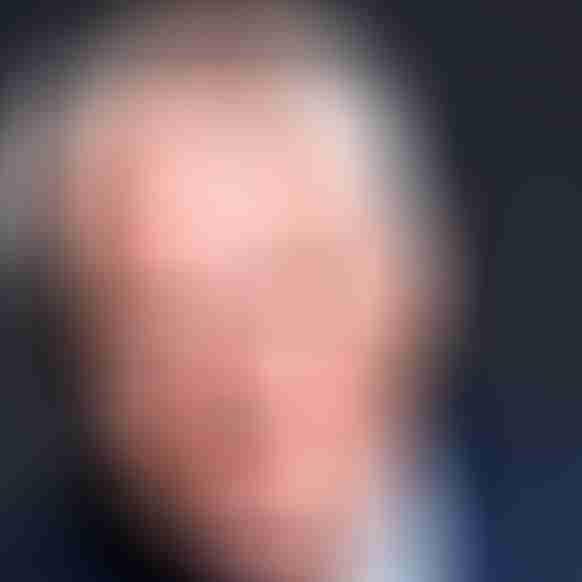 The sovereignty expert Theo Bergauer has been active as a trainer and coach for personal development and entrepreneurial processes for 25 years. Well-known stars from sport as well as large German and international companies rely on the experience potential and the training power of the civil and industrial engineer. He is not interested in short-term knowledge transfer or a quick boost in motivation, but rather in accompanying processes that lead to sovereignty and thus personal and entrepreneurial success. Together with Matthias Winter, he founded the G.winner Academy, which offers an integral course together with the Steinbeis University. More information at www.gewinnerakademie.de and www.b-wektiven.de. All texts by Theo Bergauer.

How Companies Successfully Win Through Agile Leadership: 5 Tips On What You Can Learn From The Bob World Champion

Francesco Friedrich demonstrates it. The conditions to win are not a constant in professional sports that you can rely on comfortably. Make Company adopting this basic attitude, challenges in the Guide master better. 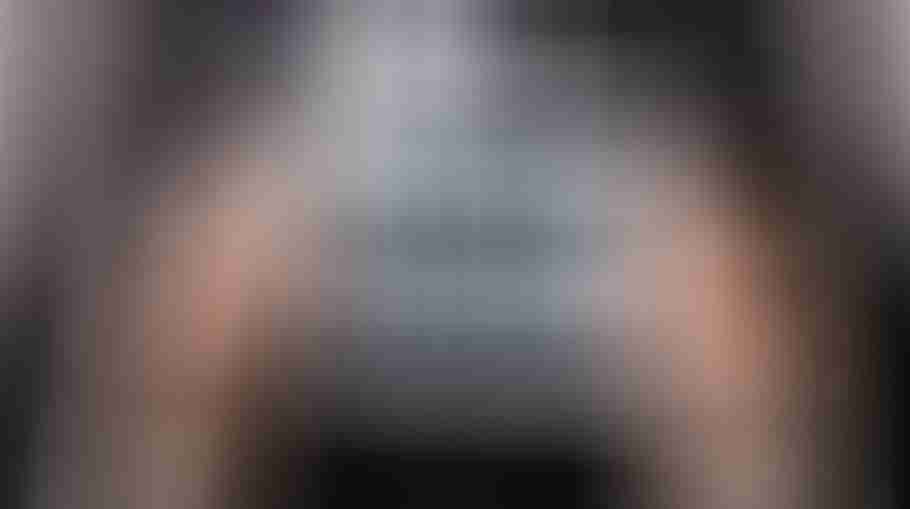 Eisarena Königssee on the 26. February 2017: After four thrilling races in four-man bobs at the World Cup, there are two world champions for the first time.

One of them is Francesco Friedrich, who secured his fourth World Champion title in a two-man bob, in which he already made history as 2013's youngest bobsleigh champion ever.

In performance sports, not only the weather is often whimsical and every train is waiting with other conditions. Other factors during the season also require professional athletes to adapt themselves agile to the most varied conditions - during and off the race.

Francesco Friedrich also had to master numerous changes this winter: a new national coach joined the coach he had trusted for many years. Two different bobsleigh manufacturers gave the athlete the advantage of a direct comparison, but also an invitation to the whole Teamto test again and again and to make decisions. In addition, there was bad luck with injuries.

Similar in the company: Even in companies, employees have to adapt to new bosses more often and faster due to changing project teams (and vice versa). A new project, a new software, colleagues suddenly fail due to illnesses. The framework conditions are not always ideal - the decisive factor is how we handle them and whether we grow from them.

In times of globalization and digitization many companies are fixed on short-term results - measurable in hard facts and key figures. However, for the long-term success, the focus must be on values, culture and employees. Agile leadership means continually re-assessing, re-evaluating and re-evaluating different conditions.

Many management situations - whether in the Bob at Francesco Friedrich or in companies - are characterized by opposing expectations. Positioning yourself in these areas of tension is what makes it sovereignty in the leadership role. Leadership means navigating as well as overcoming hurdles and making decisions.

This can only be achieved with permanent presence and continuous training. No different than in competitive sports. The bobsleigh pilot said: “If decisions are made in the interests of the team, they are also secured. In the race we literally have to be able to rely on each other blindly. "

Not letting faith decide over anything

In companies, too, projects often go down the ice channel with momentum in the figurative sense, speed is picked up in the planning phase and a team controls the implementation curve by curve, so to speak Objective opposite.

5 Tips on what companies can learn from Bob World Champion

In sport and in business, anyone who wants to emerge as a winner in the race for medals, orders or the project goal will not leave anything to chance. Companies can learn from the following five parallels:

4 responses to "How companies win multiple times through agile leadership: 5 tips that you can learn from the bobsleigh world champion"