Text comes from the book: "Elon Musk: How Elon Musk changed the world - The Biography" (2015), published by Münchener Verlagsgruppe (MVG), reprinted with the kind permission of the publisher. 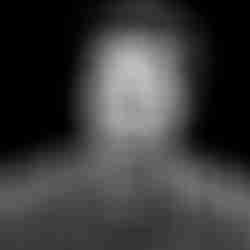 Ashlee Vance is a journalist for the New York Times and CNN, among others. Vance, born in South Africa, is an American business journalist. He wrote, among other things. for the New York Times, The Economist, the Chicago Tribune, CNN.com, and the International Herald Tribune. He is one of the most famous journalists at Bloomberg BusinessWeek and has written countless cover stories about Elon Musk, Mark Zuckerberg and Steve Ballmer. All texts by Ashlee Vance.

Leading through inspiration & motivation like Elon Musk: Tesla as the No. 1 industry topic

Elon Musk That Musk wanted to get some of the shine that Tesla now bestows at some point
was understandable. The roadster was in on the number one issue
the industry. 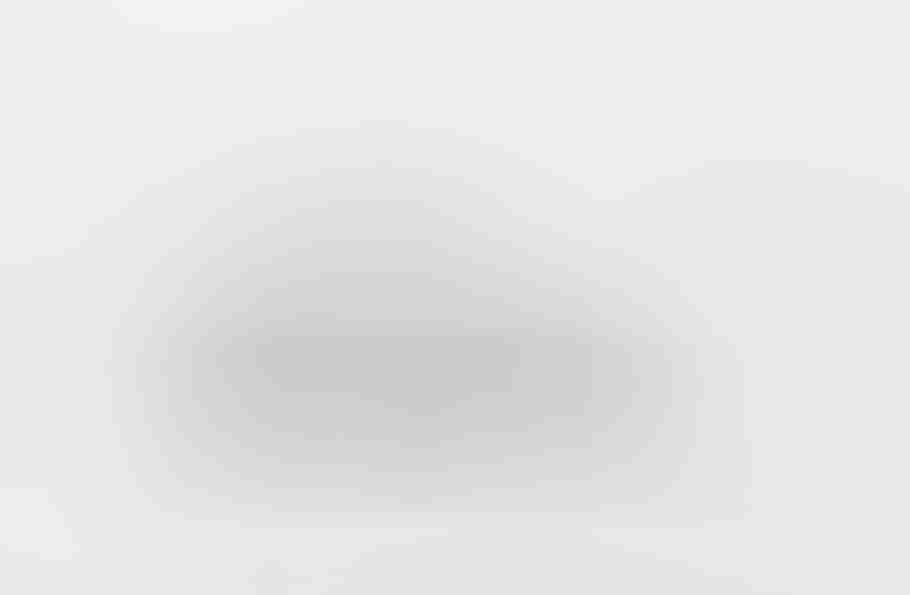 Electric cars shouted at supporters and opponents alike
Already in advance there was almost religious overreaction and the appearance of a good-looking, fast model further fueled the passion on both sides.

At the same time, Tesla had made the Silicon Valley, at least by idea, a real threat to Detroit. A month after the show in Santa Monica, the PebbleBeach Concours d'Elegance took place, a famous show for exotic cars.

Talking about Tesla was so intense that the organizers begged
to get a roadster for your event, and for any
Issue fees waived. Tesla set up a booth and it
Dozens of visitors came to get checks for $ 100.000 for instant checks
to issue a pre-order of the car.

"That was long before services like Kickstarter and we just hadn't gotten the idea to try," says Tarpenning. "Soon, however, we were making millions of dollars at events like this." Venture Capitalists, Celebrities
Te and friends of Tesla employees tried to put themselves on the waiting list
zu kaufen.

The queues of the Silicon Valley elite

Some members of the wealthy Silicon Valley elite even came
to the Tesla offices and knocked on the door to shut a roadster
receive. The entrepreneurs Konstantin Othmer and Bruce Leak who
Musk from his days as an intern at Rocket Science Games,
did just that one day and then got a personal introduction of the car from Musk and Eberhard, which lasted several hours. “In the end we said: 'We'll take one,'” reports Othmer.

"The Company was not allowed to have cars at all sellso we stepped
into his club. That cost $ 100.000, but had among other things
the advantage that you would get a free car later. "
Tesla switched from marketing back to research and development
around and was supported by some trends.

Advances in computer technology had meant that small auto companies could now compete with large ones in some areas. Before
a few years you would have a small fleet of real cars for crash tests
have to produce. Tesla couldn't afford that, but it was
no longer necessary. The third roadster prototype went to the same crash test
system that the major automakers also use, so that Tesla could use the same high-speed cameras and other imaging technologies as
she.

Thousands of tests, however, were undertaken by a service provider specializing in computer simulations, so that Tesla did not have to build a crash test fleet. On the test tracks for durability, Tesla also used the same equipment as the large cobblestone and asphalt roads with metal objects in which the cars are exposed to heavy loads.

So it happened quite often that the Silicon Valley attitude of the Tesla engineers on the traditional terrain of the automaker validity came. In northern Sweden, near the Arctic Circle, there is a braking and traction test track where cars are tuned on large sheets of ice.

Efficiency from the Silicon Valley

Usually there are tests there for three days, then you take
his data, drives back to headquarters and stays there for weeks
Meetings to determine changes to the car. Such a process can drag on for a whole winter. Tesla, on the other hand, sent engineers to the tests in addition to its roadsters and had them analyze the data on site.

If something had to be changed, the engineers rewrote a program code and immediately put the car back on the ice. “BMW would need a vote for something like that
between three or four companies, all to blame each other
would give ", says Tarpenning," we just did it alone. "
Another test called for the roadsters to be placed in a special cooling chamber to see how they react to freezing temperatures. However, Tesla engineers wanted to save the enormous cost of such a chamber and instead rented an ice cream truck with a large refrigerated trailer. Someone drove a roadster in there, the engineers put on thick jackets and worked on the car.

4 responses to “Leading through inspiration & motivation like Elon Musk: Tesla as industry topic No. 1”