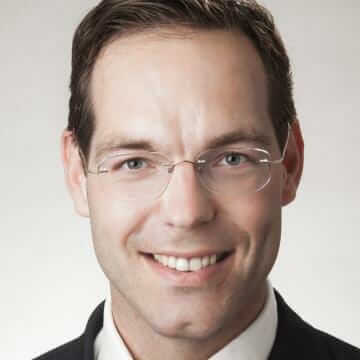 Dirk Ohlmeier is headhunter, personnel consultant and managing director of Ethos Human Recruitment GmbH. After studying business administration and completing an executive trainee program at Bertelsmann AG, he worked as a consultant and headhunter in both Germany and London for nine years In his role as a consultant at HBQ Partners in London, he looked after board members, shareholders and corporate investors. He then worked in Germany as a personnel consultant EMEA for companies in the real estate industry for Cobalt Consulting Ltd. responsible. By changing as a partner to Personnel Consulting Pentagon AG, he specialized in advising medium-sized and family-run companies across Europe. In 2013 he founded his own company, Ethos Human Recruitment GmbH. In addition, he works as a speaker on topics relating to human resources. More information at www.ethos-hr.de

Winning applicants as partners: Leading a dialogue with the candidates

There is a fundamental dilemma in job interviews. On the other hand, we recommend: Don't consider candidates “only” as applicants, but make them partners. In this way you avoid missing potential and increase the quality of interviews for everyone involved. 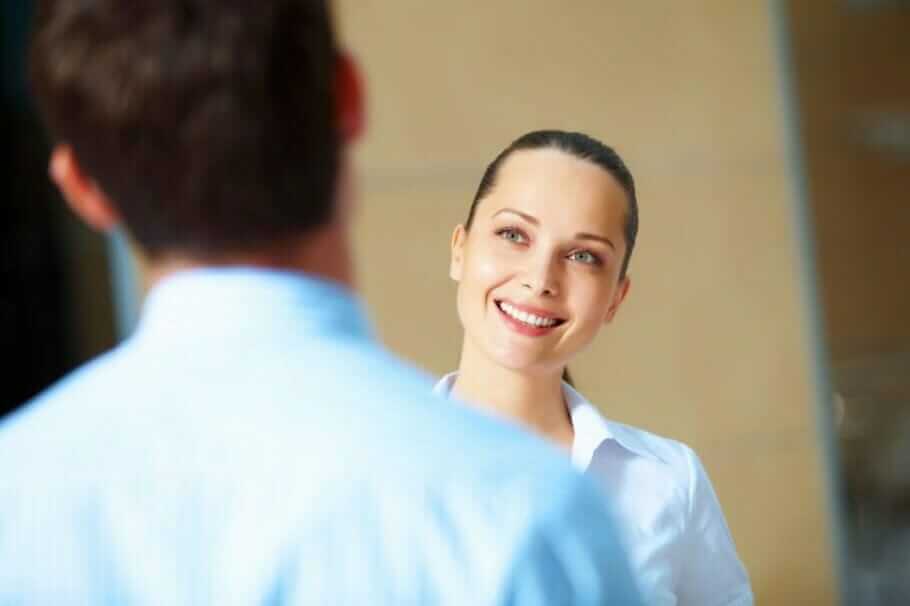 The misleading of the applicant is discouraged

Uta Rohrschneider wrote up Best of HR – Berufebilder.de® about how HR consultants avoid standard answers rehearsed during the interview. Personnel officer Christoph Athanas criticized the misleading of the applicant - it was much more about winning applicants as partners. Here are some ideas. Christoph Athanas wrote in his differentiated comment:

Such questions do not lead to the fact that you really learn more about your candidates, but that they perceive the interviews as incomprehensible, and then just close them and withdraw from the socially socially desirable behavior. Only to the loosening up and with good Anmoderation some of the questions above are to be used. Otherwise, I strongly need to advise against it, because without requirement and unprofessional. Candidates in the interview should be partners and not volunteers ...

But how exactly do you win your applicants as a partner? That's not as easy as it sounds: job application training is not only taking place in schools today, but also at universities.

In the meantime, every applicant knows which answers to standard questions and which ones are less liked to hear. By doing so Company ready-made and rehearsed answers, which usually says very little about the person.

It remains questionable whether this question-answer game is the right way? The added value of rehearsed interviews, which run according to the schema F, can not be effective. After all, it means that the job market has changed and that the shortage of skilled workers means that companies have to apply to qualified employees.

But where are the business advisers? How do companies behave contemporaneously in job interviews? A simple and fundamental approach is to look at candidates not just as candidates, but as partners.

How diverse applicants are is often not recognized!

It is often forgotten that candidates slip into the applicants' role in the application process. This, however, is only a facet of the candidate and is not necessarily the same as the role of the employee, the colleague or the supervisor.

No matter how fancy the questions of the companies are or which tricks are used, if interviews are conducted in such a way that candidates find themselves exclusively in the candidate role, you only get to know this one facet.

“You can develop and train qualifications and skills with an employee. The personality, however, is given. Therefore, the crucial point for long-term cooperation is that companies and applicants fit together humanely ”, this quote comes from one of our clients.

And yet, many companies are engaged in job interviews as if they were testing machines for their abilities.

5 tips for a job interview: more than just querying your skills

When we were recruiting an engineer, we had to see that the technical director did not look at the candidate in the face of an hour and a half of the interview, but rather tested it as a machine for their skills in comparison to other machines.

It was a questioning of the candidate on a purely chronological and professional level without dialogue and without personality. You can guess. It was the candidate who, after the discussion with the company and the technical director as a superior, decided. Sure an extreme example, but how often does something similar happen in companies?

Create an atmosphere that does not need a bad joke or a standard icebreaker question. Give the candidate the feeling of being able to move freely.

The friendlier and more pleasant the atmosphere, the less the candidate will "only" feel like an applicant. The less he "only" feels as an applicant, the better and more diverse they can get to know each other.

2. Even companies need to prepare themselves!

The positive atmosphere does not depend on the rooms. Rather, the candidate should feel welcome. Other factors play an important role. Do not let the candidate wait too long. This quickly leads to discomfort and uncertainty and can significantly interfere with the application interview.

Also, if this is not always easy to implement in the day-to-day business, you should not be stressed or pressurized into a job interview. But most of all, you should be prepared for the conversation. You should know who the candidate is and which position he or she is applying to. Take the time to make the call successful.

This sentence applies not only in private life, but also in job interviews. Not only you as a company judge whether the candidate is sympathetic to you, whether you judge him qualified and whether you can imagine working together. All the same assessment is made by the candidate. It is up to you what information you provide to the candidate for his decision-making basis.

You should give the candidate the opportunity to get a detailed picture of you, the company and potential colleagues. Because the times in which there were numerous applications are over. In addition, many candidates know their market value and attach great importance to individual incentives in addition to the general conditions such as salary, title and job.

How do you behave in stressful situations? What are your strengths and weaknesses? How do you work in the team? We know all these standard questions from job interviews. We also know that applicants are welcome to ask questions at the end of the interview. But why do so few department heads or personalleders actually present themselves to the candidate?

Candidates and their careers are audited by company employees, who often introduce themselves by name and title, but do not comment on themselves as individuals or their own careers. If a candidate asks for it, you often see surprised faces. However, a situational reaction always depends on the behavior and the reaction of the other person. Do not challenge your applicants, but conduct a dialogue at eye level.

Show him the possible future office, introduce him or her to individual colleagues, or even have one of your colleagues attend the interview. This will give the candidate a fair picture of your company. One of our clients has found that even candidates who have not been recruited are subconsciously acting as ambassadors, as they praise the company and the application process.

9 responses to "Winning applicants as partners: conducting a dialogue with the candidates"