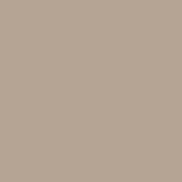 Dr. Gabriele Cerwinka is a partner at Schranz and Cerwinka OEG and has many years of professional experience as a board secretary. After studying vocational education and communication sciences as well as international human resource management / organizational development, she has been a freelance consultant and coach for personality development, communication and office management since 1993. She is also a specialist book author and university lecturer. All texts from Dr. Gabriele Cerwinka. 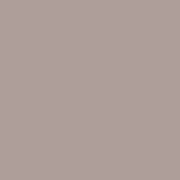 Gabriele Schranz is a partner in Schranz and Cerwinka OEG; Vienna - Zurich. After studying business administration in Vienna, she worked in management at the Berlitz language school in Vienna. Since 1993 she has been an independent trainer and consultant for communication, professional appearance, process optimization and personal development. She mainly oversees projects in the service, doctor and assistant areas as well as communication in hospitals. She also works as a university lecturer and has already written numerous specialist books on the subject of office management and professional communication. All texts by Gabriele Schranz.

The Opening address with a handshake is common in our latitudes. Your origin is clear: When we extend our hand to the other in greeting, we also show them that we are not holding a weapon, that we are coming with peaceful intent. 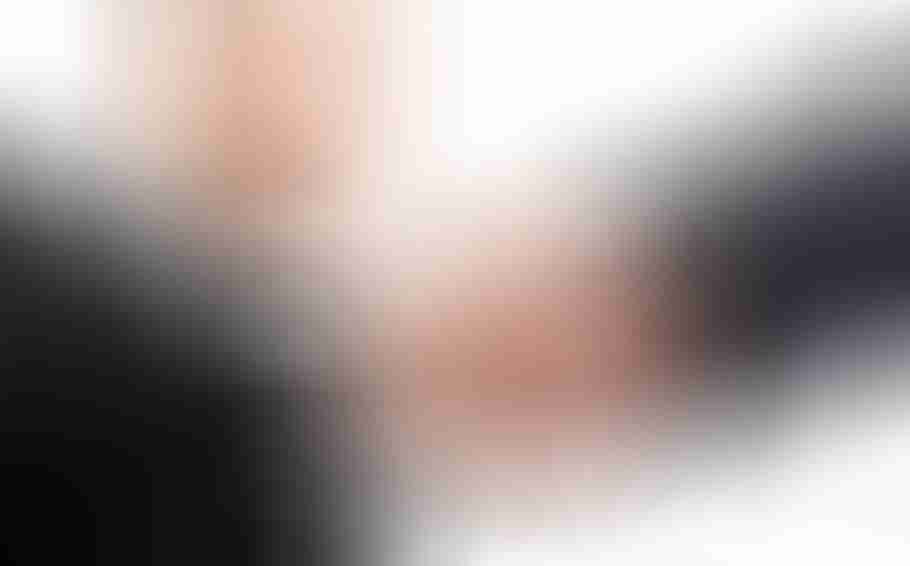 But since we no longer think in the simple patterns of our Stone Age ancestors - "weapon = enemy, no weapon = friend - our greeting ritual has become much more complex. We have already dealt with the role of the eyes.

First there is the "bone breaker" handshake. The nicest smile, the friendliest words are drowned out by the sound of pain when someone almost crushes our hand.

The person proves not only strength, but also lack of sensitivity: Such a handshake is perceived as an attack, as an injury - and indeed it is when we still feel the pressure minutes later and are barely able to hold our glass.

This feeling of power often nips a conversation in the bud. You try to get rid of the "muscle man" as quickly as possible.

The opposite of the “bone breaker” is the “cold fish”: The other's hand lingers for seconds without any movement or signs of life in ours. We conclude that the other person is completely disinterested.

We are not worthy of a feeling, he does not want to feel us, do not get in touch with us. When this handshake occurs in conjunction with the previously described convulsive smile, the hurdle to an open conversation is almost insurmountable.

The hand in the bag

If a man holds his left hand in his handbag when he is shaking his hand, it is not for nothing as rude - the person so welcomed feels insecure. Is this only a gesture of rudeness, or is the other hiding a weapon in the courtbag?

Or does he just want to signal to me that he is simply looking for a casual, friendly conversation? Then the hand in the pocket means relaxed nonchalance: "I'm sure not to attack you, my hand is not even ready to defend myself against you."

Another way to clearly mark out the fronts at the greeting and the actual one Sense To contradict the welcoming ritual is the "pushing away". You walk towards the other with your arms outstretched open - but instead of bending your hand slightly while shaking hands, i.e. letting the other close, you keep your hand extended and push the other away from you.

In order to intensify this “pushing away from oneself”, the left hand is often placed on the other's shoulder. What should appear amicable and jovial, however, is actually the assurance that the other person does not come too close with any part of the body. Both hands push him away.

This greeting must have originated among politically hostile politicians who had to demonstrate friendship for the sake of the media. Who does not know the second typical “politician greeting” from the times of the Cold War, when you hugged each other intimately and the viewer got the feeling that the two just wanted to avoid looking each other in the eye - the Opponent should not see the evil intent in the other's eyes at once.

In addition, this allegedly friendly body contact allows the inconspicuous palpation of the other for hidden weapons - the embrace as disarmament.

The situation is similar with the "dominance handshake". When shaking hands, the more dominant interlocutor turns the other's hand so that his or her own hand is on top of the other's hand, from top to bottom. He brings the hand of the "opponent" into the humble position.

From the Stone Age to the Cold War

You think that these forms of salutation had only existed in the Cold War? Far from it - a cold war still prevails - especially in professional life. It is likely that all these contradictory greetings have come about because we have to welcome countless people every day, especially in the professional world, whether we find them sympathetic or not.

We have to show kindness, we want something from them or at least we want to make a good impression. After all, you never know whether a potential customer is standing in front of you ... The Stone Age man only greeted those with a handshake whom he really wanted to welcome!