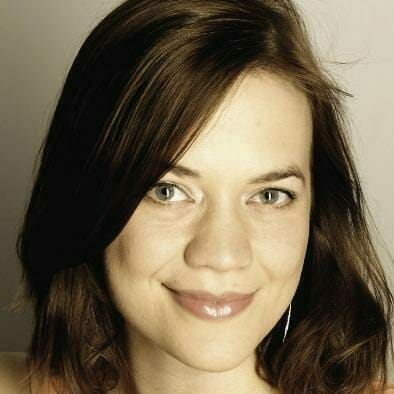 Anke Ernst is editor-in-chief of the Düsseldorf art magazine INDEX and a freelance journalist for travel, art and culture. She was born in Togo, grew up in Panama and Spain, and did a voluntary service in Thailand as a dancer and ballet teacher in Bangkok. She completed a master's degree in comparative literature, Spanish and French philology in Bonn and Paris and speaks fluent German, Spanish, French, English and has a basic knowledge of Greek, Russian and Thai. Her previous employers have included the television station PHOENIX, the language learning center of the University of Bonn, the Bonn Opera and Deutsche Post DHL. More information at www.anke-ernst.net/ All texts by Anke Ernst.

Young job starters worldwide: With humor in the shark tank

Anke Ernst is now in Asia and talks about her Japanese friend Hiro: about his responsible job, but also his humor, with which he survived talks with hangovers and crumpled suits as well as dives with sharks. 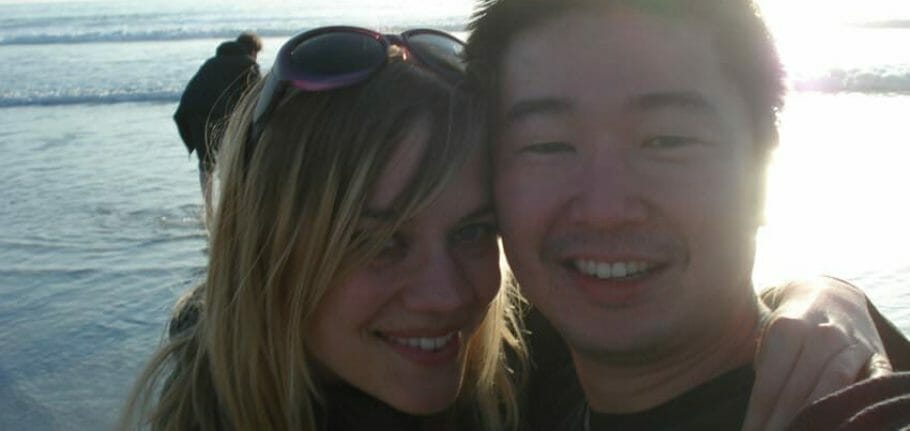 Hiro from Japan grew abruptly when he moved into an Australian boys' house with 14 years. Today he is a promoted aviation engineer and lives in Boston.

In 2002 I met Hiro, then 25, three times by chance in Bangkok. We interpreted the encounters as a sign of fate and decided Emailto exchange addresses. Our friendship has since proven itself across continents. We take advantage of the fact that we are briefly on the same continent - and so Hiro comes to visit me from Boston for a weekend in San Francisco.

Too tight in the home

Hiros childhood sounds adventurous. He grew up in Japan, Zaire and the Philippines. When the parents moved back to Japan with his six younger siblings, he refused to come along. His international background made it impossible for him to get back into the small, uniform Japanese world, which he says would not see what is happening in the world.

Therefore, he went to a boys boarding school in Australia, a recommendation of a friend of the family. With seven children, his parents were less likely to be wrong, he jokes. The condition his father set for him was that he would subsequently study. Hiro even did his doctorate in aeronautical engineering.

Any way to learn to use

For him, the scholarship for his doctoral thesis was like a gift. In general, he is grateful for every opportunity to learn and further educate himself, which he would like to give back through his work. Today he does that as a senior engineer in a company that tests aircraft engines, especially their high-performance components such as rotating turbine parts. A Error to make would cost human lives.

Any mistake would cost human life

It sounds not so spectacular up to 14-hours-day, but after a lot of responsibility. Hiro says that three to five colleagues ask him for advice in the morning, before he even sits down at his desk and the most urgent ones eMails can answer. He controls the work of his employees, trains younger engineers and manages and coordinates cooperation with the experts of external partner companies.

For half the day, he sits in customer meetings to understand their detailed requirements and to evaluate the necessary development steps on a technical and financial level so that everyone is satisfied. It is he who makes the final decision. 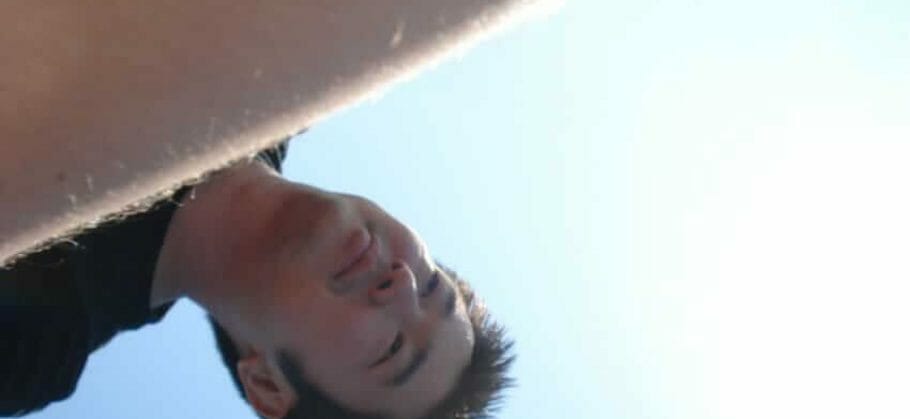 Hiro lives according to the motto “work hard, play hard”. Give 100%, whether it's work or leisure. And does that also apply to relationships? Hiro recently broke up with his girlfriend and has never thought of a new partnership.

In emotions, he says, he has no control over what happens in contrast to work. He would rather leave things to him. If he meets someone and falls in love, he will be happy and enjoy the time.

Unexpected things can enrich your life

Nonetheless, he soon wants a family - after fulfilling his big dream: to go to Antarctica once. "My wife probably won't let me go there unless she's crazy." Hiro wants to explore this completely different world, where only ice and cold, purity and simplicity reign, with a snow sledge.

He is convinced that traveling and immersing himself in the new environment opens the eyes to the possibilities of the world. An example? Our friendship, he says, grinning. She shows him again and again how unexpected things can enrich life and make it interesting. This would not happen if one were to plan everything and only to move on the outgoing paths.

Talking talk: Everything went wrong and still the company overcame

This is one of the reasons why he decided, although he has grown fond of Sydney, to look for work in Europe after completing his doctoral thesis. He applied in England, Germany and France and combined the interviews with a tour of Europe. His way of traveling is creative and seems to work. The ones from the Company He turned down the offered hotels and found accommodation in backpacker hostels.

When he went to Nuremberg and unexpectedly landed in a red-light district, he took advantage of the prostitutes' willingness to talk, to ask for directions to the hostel. He went to a conversation with a cat. He missed three moves to appear at an appointment. He was talking about a conversation talk in a crumpled suit. Nevertheless, he was able to convince all companies.

People are more important than status and job

But what truly enriches and inspires his life at the end of the day are his family and friends. It is they who make him happy and who make him whole clear come first.

At Hiro, I admire his ability to first accept complicated problems and connections, then to see through them and then propose a comprehensible, clear solution. He always stays friendly and talks about his fellow human beings. Hiro takes people seriously, regardless of their level of education and their social position. I think he has made it so professionally, among other things, because he sees and appreciates people detached from social structures. Self enclosed.

Recently he wrote to me for example that he spent his weekend building a hut on a volunteer basis in the mountains. Hiro is not afraid of the unknown, on the contrary. He simply goes to it and relies on his ability to make the most of the new situation, whether it is in the Antarctic or in the Red Light District in Nuremberg. I will never forget how he told me about his dives in Australia during which he came across life-threatening animal species.

Most people would probably panic, but his behavior was actually much more effective, because he recognized the danger, swam calmly away and laughed afterwards about it broken. With his sense of humor, he gets along well everywhere - even in the shark tank.

4 responses to “Young professionals around the world: With humor in the shark tank”