Text comes from the book: “The power of silence: How introverted and highly sensitive people can recognize, understand and use their specialty” (2015), published by Münchener Verlagsgruppe (MVG), reprinted with the kind permission of the publisher. 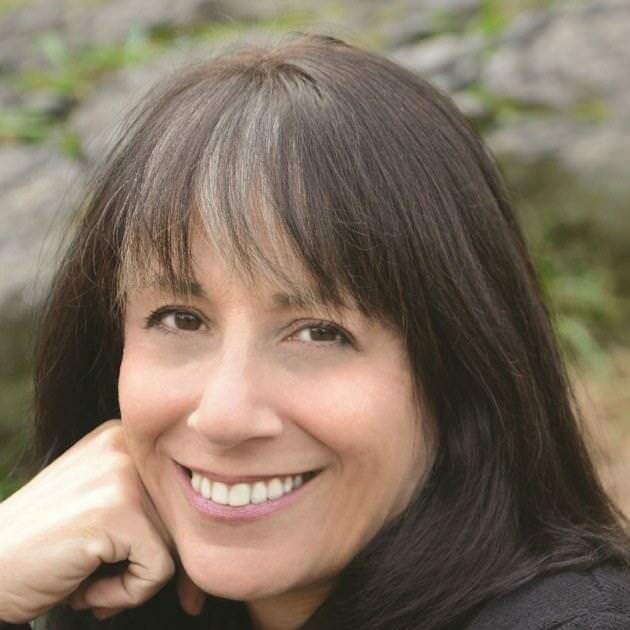 How exactly introversion defines depends on who you ask. The scientists Sigmund Freud, CG Jung and Hans Jürgen Eysenck, for example, each had very different opinions. 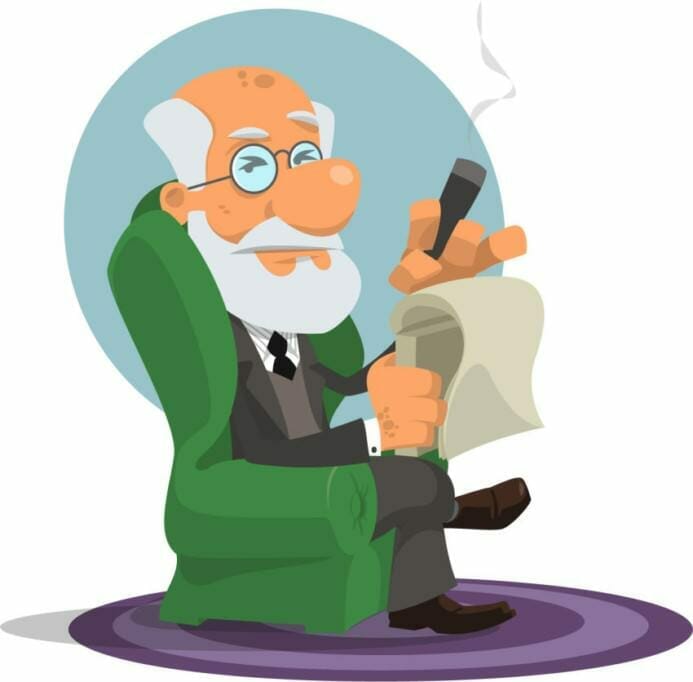 For Sigmund Freud in his miserable manner, introversion was pathological, a form of neurosis. He defined it as “moving libido away from real satisfaction…” In other words, he believed that people are introverted because they cannot face reality and cannot believe that they will never have sex.

Fortunately conversations today are no longer dominated by the sex-loving Freudian opinion, even though their shadow still lives in the cliché of the male virgin, who is dressed in a bathrobe, who lives in the basement apartment with nuts.

Ever since the days of Freud, the definition of introversion has changed, changed and has grown - and this process is still going on. Introversion is actually a hard-to-grasp concept that needs to be defined more closely.

The nuances of introversion

The closer we look at it, the more it escapes. Scientists are still working on trying to define all nuances of introversion, while at the same time trying to work out the differences between introversion and shyness, high sensitivity, and other elements that come up when introverts describe introversion.

In addition, the scientists would like to find a definition that could help them in empirical research in psychology and cognitive laboratories.

CG Jung and the model of psychic energy

CG Jung, a protégé of Freud, tired of eternal sexism and the negative nature of his mentor, broke away from it to formulate his own thoughts and express a less comforting opinion on introversion and extroversion - by the way, popularizing those terms thanks.

Jung was the first to apply the model of psychic energy, pointing out that the energy flows inward for introverts and outward for extroverts. We introverts are inclined to take up this definition.

The exhaustion of personal energy

We feel it right because we know exactly how it feels when our energy is exhausted because we let it flow too much to the outside. A weekend in a larger society can personally put me in a few days to a coma. A week in bigger company, and I have to go back to my cave for at least a week.

This theory of inward or outward energy still dominates the general discussion, even though it is next to impossible to define "psychic energy" and even more difficult to measure in the laboratory. Still, it is one of the things most of us understand on a cellular level, so to speak. Too bad that "I know exactly" is not enough so that scientists could fix any data on it.

Hans Jürgen Eysenck, a German-British psychologist, brought sociability into the discussion. Eysenck viewed the introversion as the opposite of the extroversion, which he described as sociable, sociable, enthusiastic and impulsive. According to this model, the introversion sounds like a bleak packet to my ears; Terms that describe the opposite of Eysenck's definition of extroversion are "poor in contact", "not enthusiastic", "distant".

While Freud brought us the funeral-maiden-virgin model of introversion, Eysenck can sometimes be held responsible for the cliché of the contact-poor misanthrope. (Though, if we look again at the traits of extroversion, we might agree that impulsivity is not necessarily something you can always be proud of, so one point goes to the introverts.)

Not that Eysenck would be wrong about all aspects of the introversion, or that it would be critical. We introverts are actually less sociable than extroverts. This definition is fine for us. I just want the legality of this fact to be recognized and not labeled as a defect.

I also like the idea that introversion is actually a predisposition because I'm sick of the people trying to change me - or the feeling that I have to change myself. If this is my or our basic nature, it can not be changed.